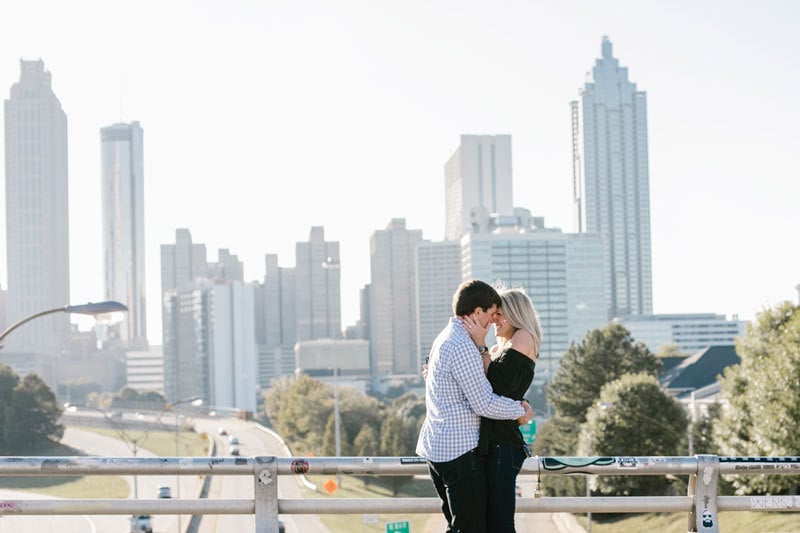 Caroline Sovich, of Columbia, and Josh Branham, of Middlesboro, Tenn., were married on June 18, 2016, at Sacred Heart Catholic Church in Columbia. Caroline graduated from Rock Bridge High School in 2010 and did her undergraduate studies at the University of Kentucky. She graduated in 2015 with her B.S. in family science. Josh graduated from Middlesboro High School in 2009 and also did his undergraduate studies at the University of Kentucky. He graduated in 2014 with a degree in economics.

They met at a U.K. football tailgate party, when both of them showed up wearing blue-and-white checkered clothing. Josh joked with Caroline that they should date because they matched. Lo and behold, the very next day they went on their first date and have been inseparable since! They were engaged on May 9, 2015, following Caroline’s graduation.

The bride’s parents are Frank and Jennifer Sovich of Columbia. The groom’s parents are Roger Branham and Diane Branham, both of Middlesboro, Tenn.
Caroline and Josh now reside in Lexington, Ky., where she is a teacher at Providence Montessori School and he is the director of recruitment at Northwestern Mutual.

The Chemistry of Love