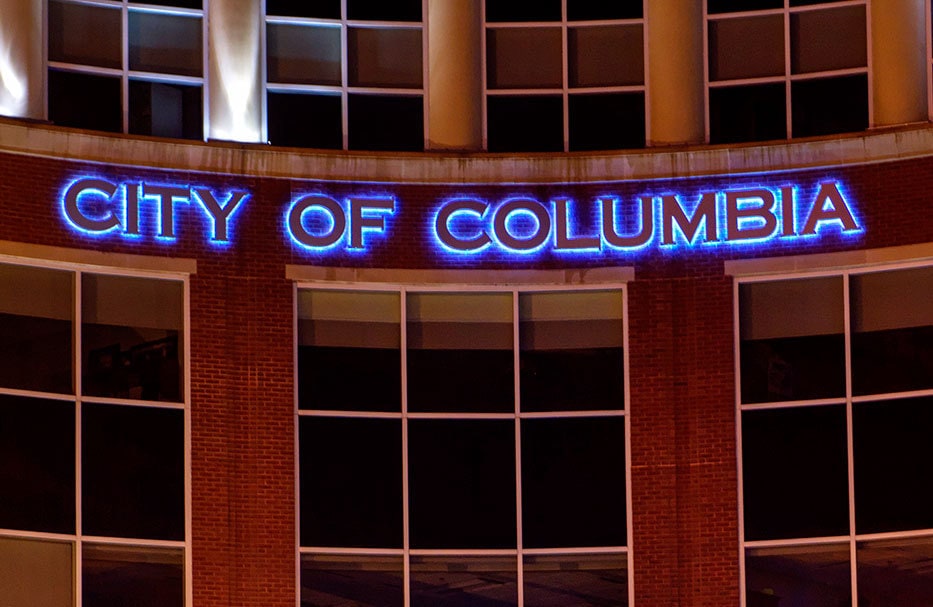 “I don’t believe you.” The legislator glared over his bifocals as I testified.

“I can prove it,” I answered, unfazed. “For every dollar you put in our budget, we’ll generate $60 for Missouri’s economy.”

The legislator, a serious fiscal watchdog, had slashed Missouri’s 2005 tourism budget by 40 percent. It was my duty to restore that tourism budget. Armed with solid market research, I laid out our plan to attract visitors to Missouri. Ultimately, legislators realized their shortsightedness, restored Missouri’s tourism budget, and we set records that year for visitors and revenues.

A decade after I left those budget battles, Missouri tourism continues to set records.

Columbia tourism is up. For every dollar spent last year promoting Columbia and Boone County, visitors responded by spending $81. The numbers may seem gaudy to legislators, maybe even to you. But the science of marketing the right message in the right media to the right decision makers pays off handsomely. And Columbia’s Convention and Visitors Bureau (CVB) uses that same marketing science to attract visitors. Where else can you get an 81-to-1 return on your investment?

The True/False Film Festival keeps growing every year in size and impact. Last year more than 40 documentary films kept 15,000 attendees buzzing in and out of a dozen film venues. An estimated 38 percent of those theatergoers were from outside Boone County. Nearly 20 percent of out-of-county visitors hailed from California and New York, an unusually high number of coastals to attend a festival in the heartland. That’s a testament to the stature of True/False in the movie industry.

Non-Boone County visitors spent nearly $350,000 on lodging and more than $400,000 on food. The four-day festival generated more than $2 million locally.

The Roots & Blues & BBQ Festival began as a birthday bash for a bank. The festival was a hit. And during the post-concertal depression, the only troubling pillow talk was of the $64,000 Question variety: “Will the bank throw the same party next year?”

Fans and performers clamored for another festival the next year. And the next. In fact, the event has become “a true artists’ show” according to dobro virtuoso Jerry Douglas. The great performer Taj Mahal agrees, “This show is among the best in the country … any country.”

Over the past decade, the festival has grown because of one bedrock philosophy: “We’re always working to improve the fan experience,” said Thumper Entertainment and Roots & Blues & BBQ President Betsy Farris. That was Betsy’s mantra every time I met her to brainstorm ways to promote the festival.

Sadly, Betsy lost her battle to cancer last year. But her legacy continues and this festival gets circled as a “can’t miss” on the calendars of nearly 30,000 fans.

Betsy’s attitude shows in the festival’s success. The three-day weekend welcomes visitors to spread out in comfort over beautiful Stephens Lake Park. Attendees have come from 43 states and several foreign countries. And true to Betsy’s philosophy, the festival attracts an enthusiastic mix of Grammy winning veterans along with “the best bands you’ve never heard of,” who often steal the show.