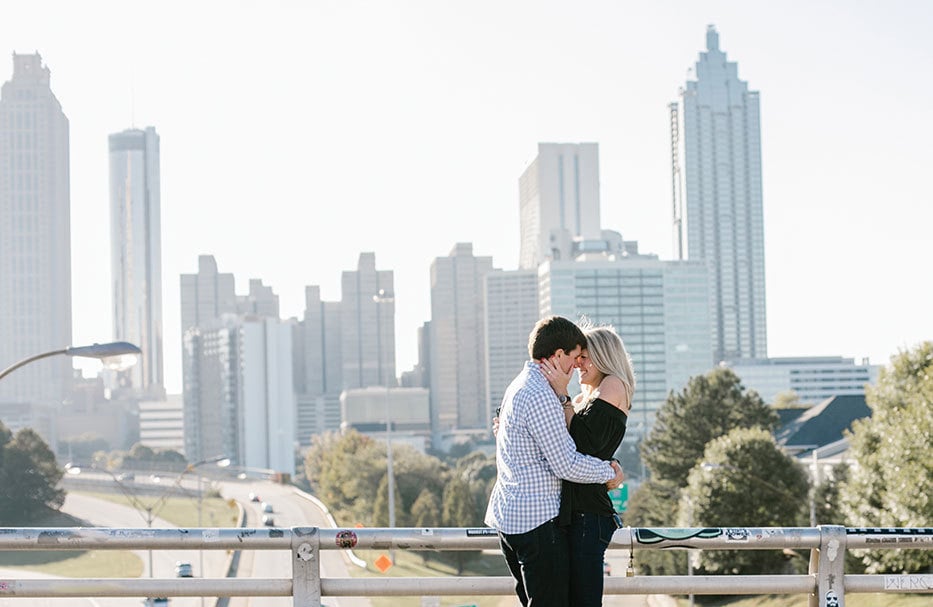 Georgia On My Mind

Nate Bohon, of Columbia, and Courtney Clay, of Roswell, Georgia will wed on June 17, 2017, at Chukkar Farm Polo Club and Event Facility in Alpharetta, Georgia.

Courtney graduated from Milton High School in 2007 and did her undergraduate studies at Georgia College and State University. She graduated in 2011 with a degree in business management.

The future Mr. and Mrs. met while on staff at Kanakuk Kamps during the summer of 2008. They exchanged numbers (Nate actually looked it up in the directory) and talked for a few weeks. However, after realizing that distance was tough and they weren’t ready to do that while in college, they stopped communicating regularly. And, in 2014, the two rekindled their friendship.

It wasn’t until November, 2015, that Nate bought a plane ticket to Atlanta to surprise her with a visit. Nate popped the question several plane trips later and the two were able to celebrate their engagement that night with their families in Atlanta.

Nate is a loan officer with Veterans United Home Loans in Columbia. Courtney is a pharmaceutical sales representative for Takeda Pharmaceuticals in Atlanta, Georgia.