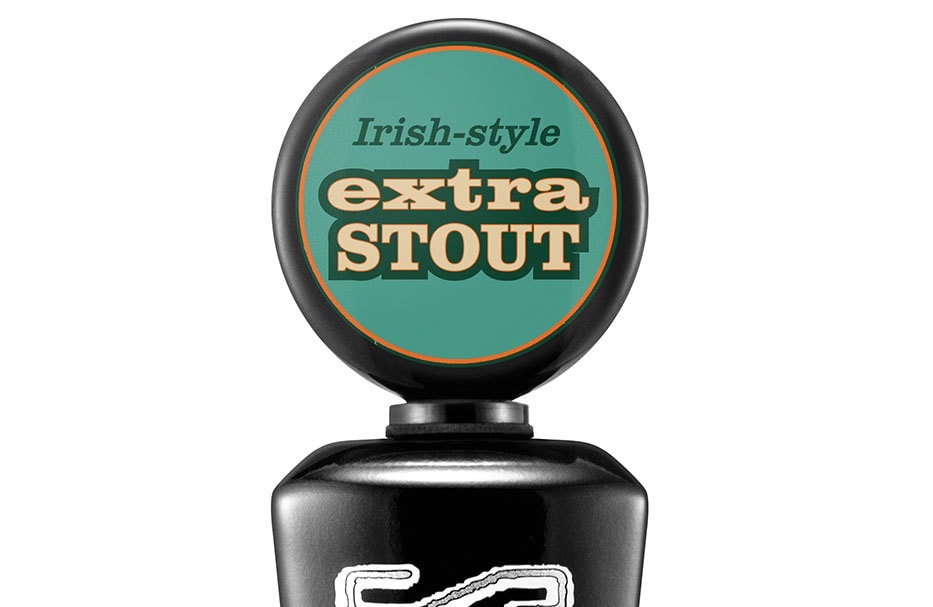 Editor’s note: This article was originally published in the February 2017 issue of Inside Columbia.

Of course we are going to talk about my go-to beers for St. Paddy’s day.

The beauty of most of the Irish-style beers is that they are usually extremely “sessionable.” What does that mean? It means you can go out and have more than one or two and not be knocked on your backside. They usually hover around the 5% alcohol by volume range and are extremely approachable for experts and novices alike.

I just love Boulevard Irish Ale, regardless of the season. It is full-bodied, full-flavored and extremely balanced. It pours a beautiful, deep amber and has a malt character that’s almost chewy, with just a touch of sweetness. The finish of the beer has a kiss of earthy hops. This adds enough bitterness to keep everything balanced, and keep the finish just dry enough to keep your palate clean.

Truth be told, a couple of pints of Bully Irish and a plate of traditional buffalo wings are my standard go-tos for March Madness viewing. It is extremely drinkable.

Ok, Schlafly Irish-Style Extra Stout clocks in at 8% ABV, so it’s maybe not quite as “sessionable” as some others. While technically a great take on a more traditional beer style, this isn’t a one you see much anymore, so it’s fun to try every spring. The beer pours almost an opaque black with a tight, tan head. It drinks on the “dry” side and is balanced with bitterness from the hops and roasted malt. It has sweet notes of chocolate with a touch of boozy character.

I also recommend Murphy’s Irish Stout. Don’t let the dark fool you. At 4% ABV (less than a Bud Light) this is a beer you will be able to enjoy for most of the night. Whether in a can or on draft, this Irish stout is going to be charged with nitrogen gas giving it that creamy (not heavy, mind you) consistency that some people think is unique to Guinness.

Just a hair of bitterness sneaks in there, but the creamy nature of this nitro-infused beer makes the beer come off almost as a cold, sweeter coffee because of the roasted malt. If you like Guinness, give Murphy’s a shot.

Winter Wonderland Garden of Lights to Brighten the Night

Get Into The Holiday Spirit With Living Windows in The District