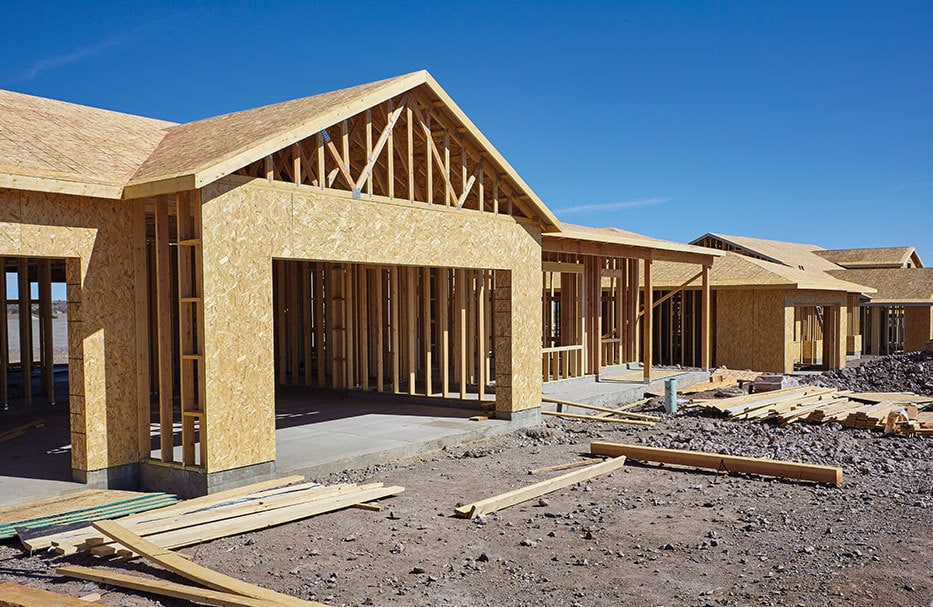 Last year was an interesting one for the Boone County residential real estate market. The market for 2016 was stagnant when compared to 2015. The sale of detached single family homes through the Columbia MLS system in the Columbia Public Schools territory were 1,880 in 2016 as opposed to 1,897 in 2015, which reflects a 1% decrease in number of homes sold.

Note that all of these statistics are based on single-family detached homes in the Columbia Public School territory, which represents the core of our market.

The stagnant market can easily be explained by the tumultuous election year we just experienced. The market always goes dormant in Presidential election years from about Sept. 1 until the election is over. Unfortunately, in 2016 it felt like the market went stagnant about mid-year and is just now regaining its footing. Regardless, this small change should not be a cause for concern. We currently have 435 homes listed in this area, which represents a 2.75 month supply on the market. This is a very low supply, which is good for sellers and owners of rental properties, but not so good for buyers.

So the question is always “Where are we headed?” I see the following trends coming:

1. I anticipate the average time of home ownership will increase, which is good for the remodeling business. A large number of sales that happened in 2004-2006 were due to declining interest rates. A person could sell their existing home, buy a more expensive home, initiate a mortgage at a lesser rate, and keep their payment steady or only slightly higher. If rates rise, people with a 3.75% fixed 30-year mortgage will be less inclined to move up in price and then get a new mortgage at 5%. That homeowner will be more inclined to stay where they are and add a room or remodel what they have and keep their 3.75% money. I just said I believe sales will increase if rates rise, so the new buyers will come from the pent-up demand that is currently in the rental market. If rates rise, the cost to rent will also rise and encourage people who are now renting to buy.
2. The size of the Columbia market has reached a point where targeted housing is becoming popular. Housing aimed at seniors, age restricted housing and student housing are becoming more prominent. As our market grows, I anticipate more targeted housing will emerge.

3. The luxury student housing market is now full. The current inventory plus the new units coming on combined with a decrease in enrollment is now putting pressure on the student rental business. This segment of the market is still healthy, but there is downward pressure on rents for the older four bedroom units.

4. As usual, the sale of homes under $200,000 and homes in southwest Columbia continue to dominate the market. There are other areas doing well, but this price point and this area are still very popular.

6. The millennial market is massive and is virtually untapped. As this generation gets married, has kids and gets college debt under control, they will become homebuyers. However, they are not the “traditional” first time home buyer. It seems the average age of the first time home buyers is increasing and the housing expectations are greater than they were in years past. Most of the millennials I work with will rent before they buy a home that would be a decrease in their lifestyle. The millennial buyers are interested in energy conservation, upscale finishes and low maintenance. The size of the home is important, but typically not near the top of the list of priorities.

10. Our new construction market has become a largely custom build market. We still have some speculative homes being built, but the ratio of custom build homes to speculative homes has changed. Part of the stagnant growth numbers we are seeing is due to a significant number of homes being custom built and never being put into the Columbia MLS system. In addition, the single-family building permit numbers (469 in 2016 versus 1,239 in 2005) reflect a much slower new construction market than 10 years ago. In today’s market, a successful subdivision will absorb 15 to 20 building lots per year. In 2004-2006, there were multiple subdivisions absorbing 50 to 100 lots per year. If the custom build market were to be added to the numbers that go through MLS, the average and median sale prices would be higher and the number of sales would be higher. It is difficult to say how much higher, but I think the overall number of homes sold would rise by 10% or more. Again, this is nothing new, it is just more pronounced now that we have a shortage of inventory.

11. Our population continues to grow, but our rate of growth in new homes is slow. So where are these people going? The answer is the high-end rental properties have filled the housing needs for the growth we are experiencing. At some point, a large number of those renting today will either move out of town or become home buyers. So I do believe there is a pent-up demand for home buyers currently living in rental units.

Rob Wolverton is president of R. Anthony Development Group, LLC. He worked for 14 years as a licensed realtor and 18 years in land development.

The Holy Grail in Health Care