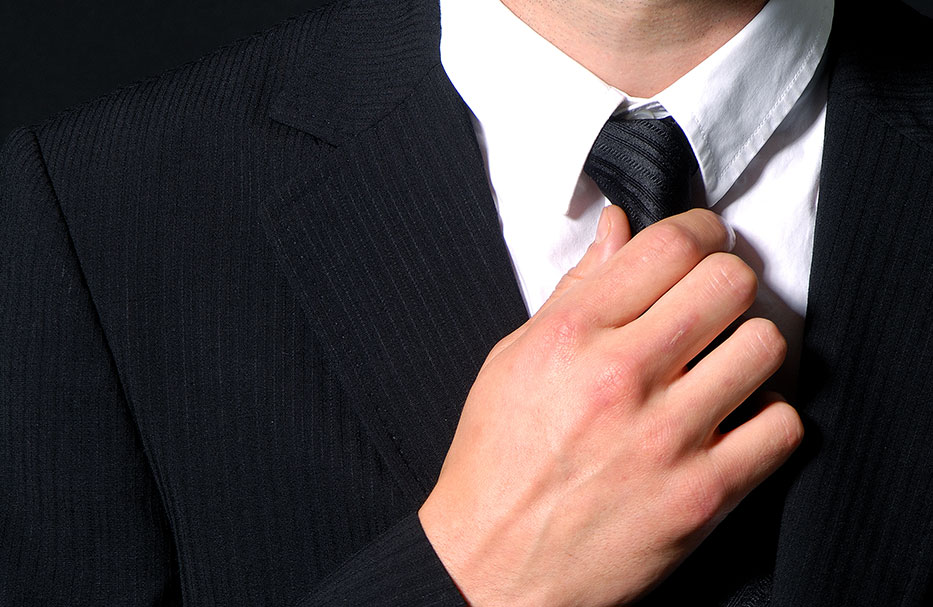 Our pride soars when we watch our hometown heroes. NASCAR backflippers. Hollywood Hamms. Gridiron greats. This town has cranked out bold thinkers and bestsellers, cool actors, business titans, and science wizards. So who is Columbia’s Best Man?

Would you pick a man who can pack Memorial Stadium? A man who could wow ’em from the stage at Jesse Auditorium? A man with the biggest bottom line?
Maybe Columbia’s Best Man lived here only briefly, during college. That’s okay. Our transients leave a part of their hearts here and take a slice of Columbia with them.

While our town scores high as a great place to live, we’ve never produced a “Star Search” winner or a “Star Wars” star. So far, “The Bachelor” and “The Voice” and “Survivor” have overlooked our coolest dudes.

It’s damn near impossible to pick one best man among Columbians who have acted, played, sing, danced, designed, discovered, founded, written or spoken, or married money. That doesn’t stop local stargazers from compiling lists of Columbia’s best and brightest. It’s a dicey call, since our living heroes are moving targets and for unforeseen reasons may go down in flames.

Here are a few candidates who have one overarching benefit: They’re dead. So they can’t mess up their own good fortune.

More than any man, John Lang paved the way for Columbia’s favorite sons. In the late 1800s, Lang, son of a slave, built many of Columbia’s roads. He also became tour manager for Blind Boone, the Elton John of his generation, and a strong candidate for Columbia’s Best Man.

Long before Star Search, a Mizzou grad scored a victory of cosmic proportions in the quest for stardom. Harlow Shapley proved that the Milky Way is much bigger than anybody thought, and our sun is not at the center of the universe. His peers called him “the organizer of the heavens” and “the modern-day Copernicus.”

Columbia’s Best Man might be one of three icons who died within one lunar cycle back in 2005. This trio — a world-class writer, a street corner performer and a parking lot attendant — reassured us that it’s ok, even preferable, to follow the beat of a different drum.

Forrest Rose showed the sharpest insight this side of the Hubbell telescope. Well read. Well spoken. A writer’s writer. He used that force to provoke thought. Over a lifespan of time-release capsules, Forrest left us volumes to ponder in delicious slices of humor and wit.

“Dancing with the Stars” never saw Columbia’s Dancing Cowboy. Beneath his giant cowboy hat, Terry Saunders pumped unbridled joy that infected commuters who passed his corner of Providence and Broadway. Saunders wasn’t the only person to demonstrate on that corner. But his was the only demonstration that asked for nothing beyond a smile. Terry’s animated gyrations were part matador, part prairie chicken, all disarming. He wasn’t asking passersby to end something or start something or throw money. Without speaking a word, he alternately flailed his arms skyward and twirled like a Tilt-A-Whirl, pausing to bow and scrape and point to drivers who beeped at him.

Winston Churchill, whose girth could embody a Shakespeare’s pizza, might call Guffey a riddle, wrapped in a mystery, inside an enigma. Fin was a transplant, like so many Columbians. His mental circuitry was nurtured and refined at Cornell and Harvard and Wash U, though he never advertised it. So it wasn’t apparent to most Shakespeare’s parkers that underneath his trademark Dr. Seuss hat was a thinking man’s parking lot attendant.

Some folks can’t fathom how a parking lot job would satisfy an Ivy Leaguer who once taught Chinese and math at the finest Eastern prep schools. The answer came from Fin himself: “Live for the moment, for the people around you.”

Not a bad course for anybody aspiring to be Columbia’s Best Man.