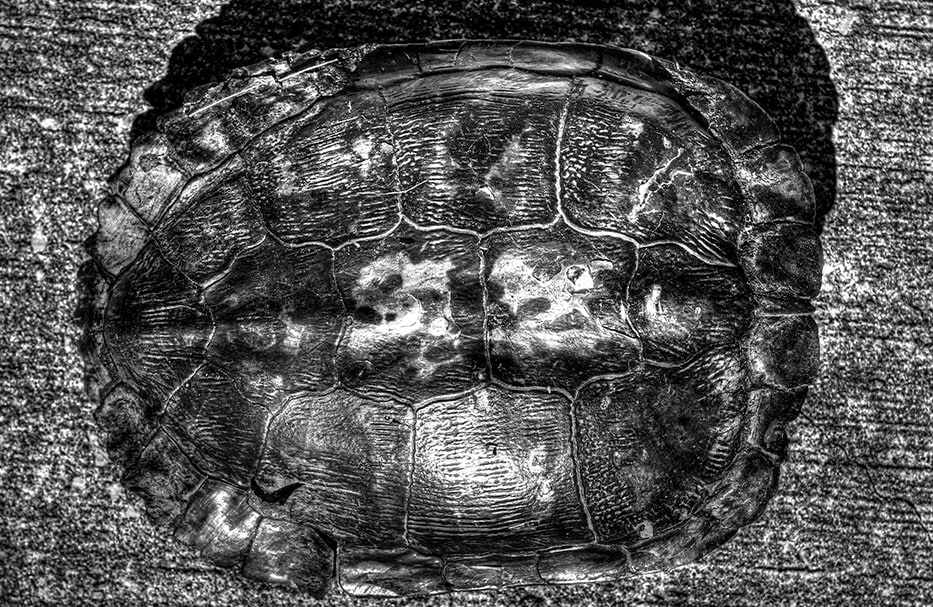 A New View: Out and About

Assignment: Out and About

The Location: Near Twin Lakes Park

I  grew up near a small pond that lurked about 200 yards through densely wooded terrain. I spent summers of my youth hanging out in those woods and fishing that pond with buddies who lived in the neighborhood.

That area seemed endless, but we all knew every square inch of it. We would build forts, we would make up games to play, but mostly, we fished.
Hanging out on the banks of that pond we would see lots of nature’s critters. It would be entertaining to watch a snake or a bee scare someone into the water. I don’t remember ever catching a ‘keeper’ out of that pond. We caught a bunch of bluegill and several turtles.

The turtles freaked everyone out the most. One friend had told us a story of a relative who lost their finger when a snapping turtle clamped down on it and never let go.

If we caught a turtle, we would immediately cut our line and let it disappear into the water.

When I saw this turtle trying to make its way to Twin Lakes, my first thought was to walk away quickly. As I looked at its shell, I got the impression that this guy had been through some rough times. The shell was his record of his life. I took the photo as he retreated into that shell. I couldn’t see his head, but I still kept my fingers away from him.