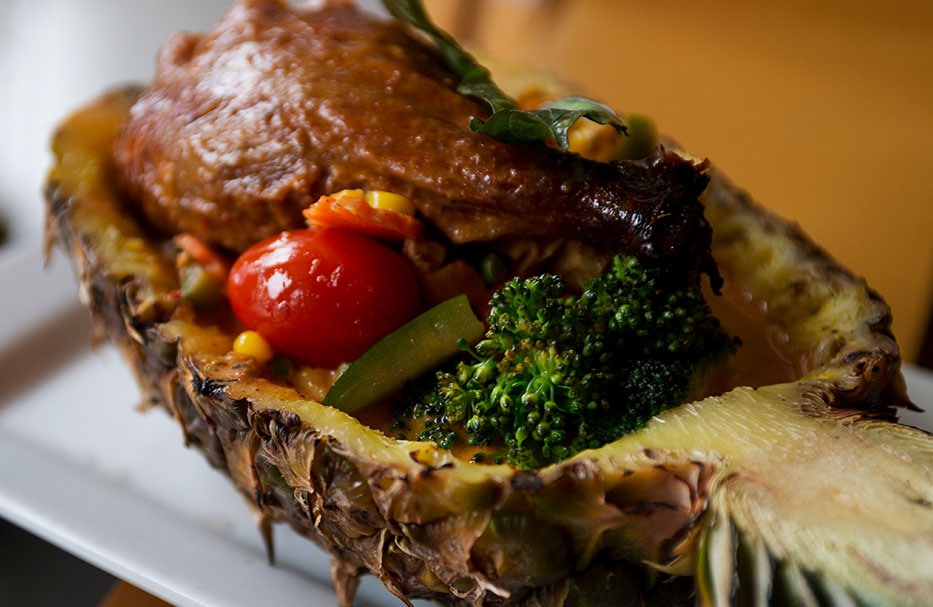 Kittikoon “Chef Kitt” Chompupong, owner of the Thip Thai restaurant at 904 E. Broadway, has good reason to smile. He now has a second Thip Thai location at 3907 Peachtree Drive. He opened the original Thip Thai in January of 2013 and the new location last November.

He got his start in his parents’ Thai restaurants in his native Thailand. “I was raised in Thai restaurants. My dad put me in the kitchen doing dishes, cleaning pots and pans,” he says. He worked his way up and learned from all the chefs and cooks his parents hired. He says he learned by watching and doing. He then managed restaurants in college.

After moving to the United States, Chompupong originally settled in Arkansas, where he opened his first Thai restaurant. After three years, he opted to close.

“I had a friend who lived in the St. Louis area whose daughter went to Mizzou,” he explains, “and she would visit often. She noticed that this restaurant was for sale and she told me it might be a good opportunity for me to come up here, so I did. I’ve been here since 2012.”

Chompupong wanted to bring the authentic Thai cooking he grew up with to Columbia. It’s proven to be a recipe for success. His fresh, flavorful food is on par with what you’d find in larger markets, where larger numbers of Thai immigrants have settled.

“I hear a lot from people who dine here that the food here reminds them of where they’re from, say Chicago, New York, San Francisco or L.A.” He says it’s also popular with international students from Asian countries such as China, Korea and Japan. He says that many people will find a favorite dish and stick with it.

“Pineapple Fried Rice, Double Noodles, Pad Thai and the Noodle Trio are very popular. It all tastes fresh. We don’t use frozen. We prepare everything here in house, and 99 percent of our ingredients are fresh and are prepped right here in our kitchen.”

Like the Broadway location, the new Peachtree Thip Thai is named after Chompupong’s mom, Thip. And it’s also a fairly small space.

“We only have seven or eight tables,” Chompupong says.

But unlike the original, the second Thip Thai is an open concept kitchen.

“I do my best to duplicate what my mom and dad made for me,” he says. “We cook authentic, as close as possible to Thai, using ingredients that are available to us locally. Sometimes we have to get some ingredients in from Thailand.”

Chompupong recommends making reservations at the new location, due to the limited space. Learn more at www.thipthaicuisine.com. 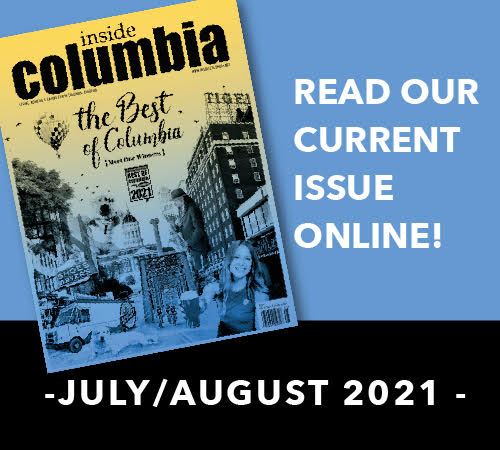