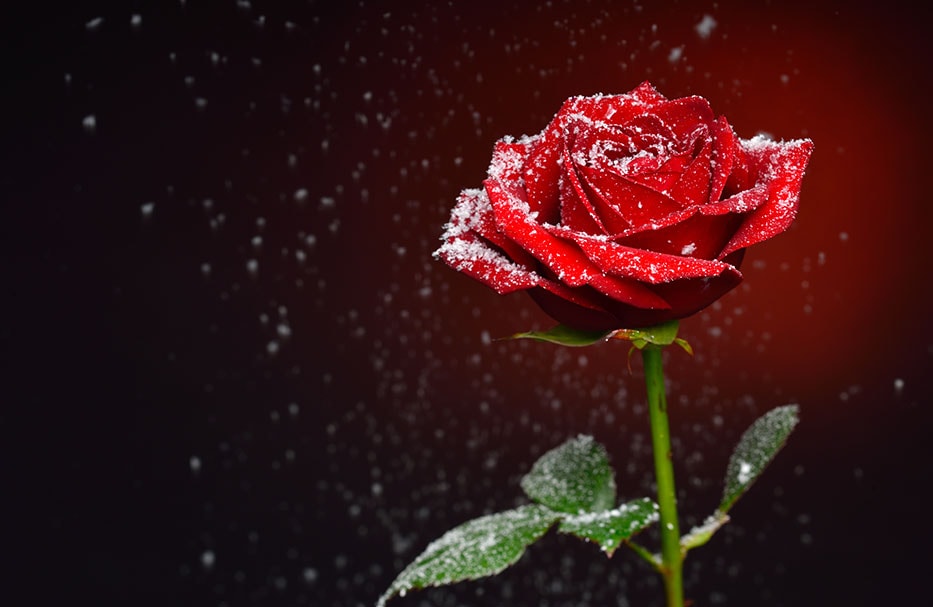 Tale as Old as Time

It may be hard to believe but this year marks the 25th anniversary of the Disney classic “Beauty and the Beast.” The animated feature still retains a special place in many hearts and the familiar songs have kept their roots in many memories. Who knows if it’s the popular characters, the enchanted story, the catchy tunes or just a small dose of that Disney magic, but the movie is still a family favorite that knows no age limit. It’s only perfect timing, then, that Maplewood Barn is bringing the theatrical musical to Columbia later this month.

Located in Nifong Park, the Maplewood Barn also has a rich history in entertaining families and children of all ages. The unique outdoor theatre has been a staple for summer activities since its founding in 1973. Working alongside Columbia Parks and Recreation, Maplewood puts on a variety of shows each year from Shakespeare to beloved musicals to Broadway favorite plays. This year’s season is sure to delight audiences as they’ve been hard at work preparing “Beauty and the Beast” to be this summer’s biggest, must-see show.

Heading up the production is Maplewood board member and director Robert Klick, an actor, director and self-admitted Disney addict. Robert has been planning for the musical since last September. At that time, Robert’s theoretical set designs and proposed costumes seemed like wishful thinking, but upon interviewing for the director position in November, he has now been tasked with bringing his vision of the beloved show to life.

“I saw the movie in theatres when I was 11,” says Robert. “Now as a father, I can show one of my favorite stories to my daughter.” Disney magic is especially effective in this way. The stories are timeless and capture an audience’s attention in new ways across multiple generations. Robert believes that this magic happens by being able to view the world through a childhood innocence and view the characters and story through the lens of joy and love.

His ambition to capture the same imagination for his daughter as it did for him originally is a key factor in motivating his grand plans. In fact, he intends to raise the bar for all the theatrical performances done at the Barn.

“I want to make sure I’m a good custodian to the story,” he says. “I hope this will be an opportunity for families to enjoy some Disney magic in their own hometown. Not everyone gets the opportunity to go to Disney World.”

To help take people there, Robert isn’t afraid to make some changes to the typical troupes seen at previous productions. One of the changes being made is the use of beautifully painted backdrops to help set the scene. Previously at the Barn, budget limitations meant keeping setting to a single painted set but this year, Maplewood ran a successful Kickstarter campaign to fund artist Ramsay Wise’s large canvas and supplies. The result of which should be a spectacular set piece to be used in many productions to come.

In addition to the hand-painted artwork, Robert is also preparing changes for the band accompanying the players on stage. In the past, the band has been tucked off to the side of the stage but in this particular production, they’ll be positioned in the actual barn itself, behind the set, making it easier for audiences to hear the song lyrics if they don’t already know them by heart. Robert has also promised some surprises about the band — but as of yet, he hasn’t revealed what those secrets may entail.

One thing for audiences to know about the musical before attending is that in addition to the timeless songs present in the movie, the musical gives voice to several characters that previously didn’t sing. The Beast in the animated movie for instance, despite having a titular role, never sings a single line.

All that changes in the stage adaptation. In fact, one of Robert’s favorite songs appears only in this version of the show. “No Matter What” appears early in the story and is sung by Belle and Maurice, Belle’s father, another character musically silenced in the original film. “I like it because it shows the kind and caring relationship between the two characters. Now as a father myself I find it especially touching,” Robert says.

Of course all the traditional favorites are still intact from “Be Our Guest” to “Gaston” to the sweet lullaby of the titular “Beauty and the Beast” sung by Miss Potts. “One thing I remember about the movie was the ballroom scene because of the CG used and the classic music,” Robert says. The scene stood out to him because it was unlike anything he’d ever seen before. In directing, Robert is challenging himself to give audiences that same sense of wonder and excitement. “I want audiences to not just see a great show but also have a great experience.”

Families interested in finding a slice of Disney here in Columbia can join Robert and his crew at the Maplewood Barn starting July 27. The show runs three weekends with performances Thursday through Sunday at 8 p.m. Tickets are available at maplewoodbarn.com.

The Face of Technology Services