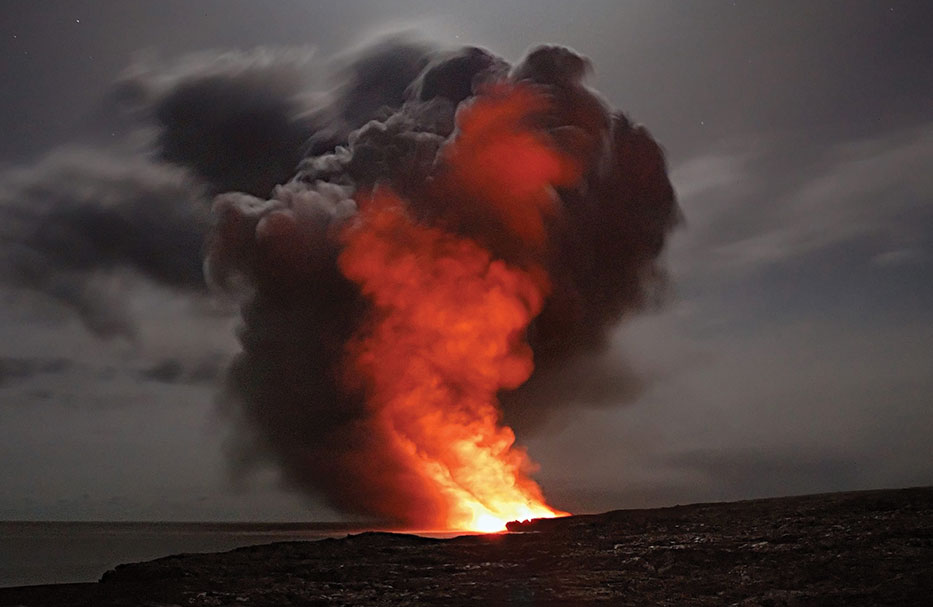 Missourians can’t help it. They keep tearing Lawrence down. Apologies to the good people of Lawrence, Kansas — both of them — but there’s bad blood between them and us. You know most of the story: The Civil War really began along the border between Missouri and Kansas, long before the first shots rang out at Fort Sumter.

During that border conflict, Missourians torched Lawrence twice. But a third attack on Lawrence happened on Missouri soil.

Missourians first burned Lawrence in 1856 during the Bleeding Kansas conflict. Jesse James was only 8 years old, so it’s doubtful his mom let him make the trip. Seven years later, Jesse likely missed the second burning of Lawrence, too. But brother Frank James was there, along with William Quantrill, Bloody Bill Anderson, Archie Clement and a cadre of Bushwhackers.

The movie “Ride with the Devil” wasn’t the first celluloid treatment of the 1863 burning of Lawrence. But director Ang Lee’s movie was the first to use an old abandoned Missouri town as the movie set. Lee found the perfect torchable town in Old Pattonsburg, Missouri, a town so ravaged by floods that the inhabitants moved out of the Grand River valley, up the hill and established a new Pattonsburg. Left behind, venerable old brick buildings — a church, a post office and mercantile stores all stood empty along Old Pattonsburg’s Main Street.

With Hollywood skill, Lee transformed the old ghost town, made it look like Lawrence, and torched it again. Lee’s circus of actors and technicians and trailers added a cash infusion to the local economy. Motel rooms sold out for weeks as movie crews spent money in local stores on food and booze and gas and stuff.

After Lee’s movie, folks were excited that a burgeoning movie industry might take a foothold in this old ghost town, which could be dressed up to look like Anytown Main Street from the 1850s to the 1950s.

With low overhead that could compete with the Canadian film industry, the town was poised to nickname itself Movie Set, Missouri. Instead, local authorities finished off what Bushwhacker actors had left standing. After Lee’s carnival left the old ghost town, locals razed the solid old buildings on Main Street. They just tore them down. According to more than one source, the county couldn’t afford liability insurance. Plus, law enforcement authorities worried that kids would party in the empty streets and buildings. Legitimate concerns.

But with one big movie under its belt, Old Pattonsburg had street cred. It could have provided the small-town backdrop for movies about any era from Twain to Truman. Film a movie on the lot once every ten years, and you could reap enough income for liability insurance, two deputies to chase out the vagrants, and enough money left over to pay a few teachers’ salaries.

It was a forfeiture of forward thinking. Maybe if Old Pattonsburg had survived, it could have been transformed to look like St. Joseph for Mizzou alum Brad Pitt’s 2007 movie “The Assassination of Jesse James by the Coward Robert Ford.” Instead, Pitt’s movie was filmed in Canada.