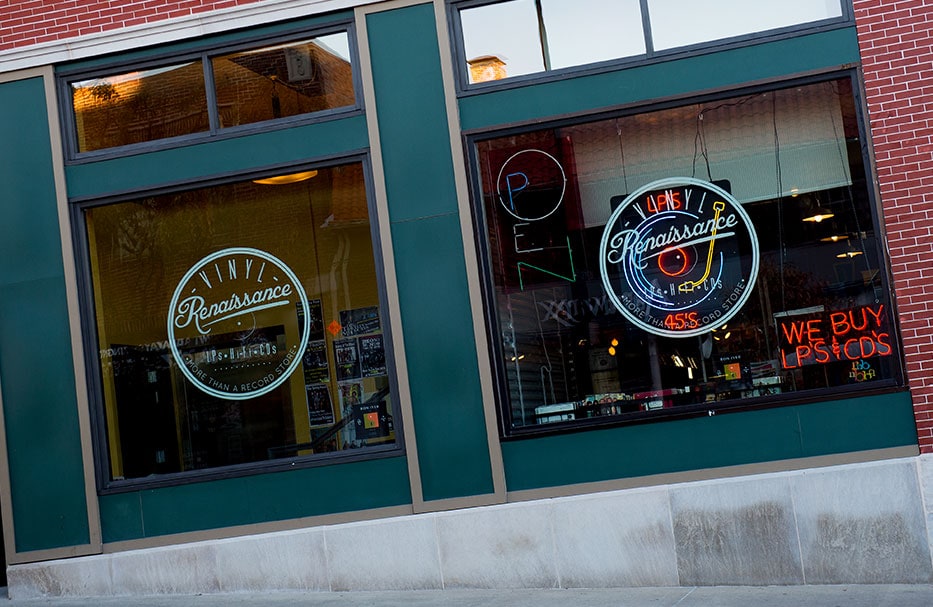 Entrepreneurship is alive and well in Columbia. Skilled locals, who have developed a passion for trades in a variety of arenas, are embracing the town they call home and planting strong business roots here.

Veterans United Home Loans is one of such companies that first began in Columbia with just four employees in 2002, and has grown to employ more than 2,000 people in 20 states. The company was also named No. 30 on Forbes list of “Best places to work” in 2016.

Many other smaller local businesses have also flourished in this community, and each year Columbia residents come out in force to support them on Small Business Saturday, usually held during the Christmas holiday shopping season. Other more localized events, such as the Dog Days Sidewalk Sale, held in The District in late July, support local boutiques and restaurants downtown.

Columbia has long been working toward transforming the city into a green, sustainable community. For years, Earth Day has been celebrated in a big way, with a festival downtown that includes continuous live-music performances. Urban farming is also on the rise, with multiple organizations and individuals in town growing produce and even raising chickens.
Bike, Walk, and Wheel Week is another way the city encourages its residents to be conscious of the environmental impact our everyday routines can make.