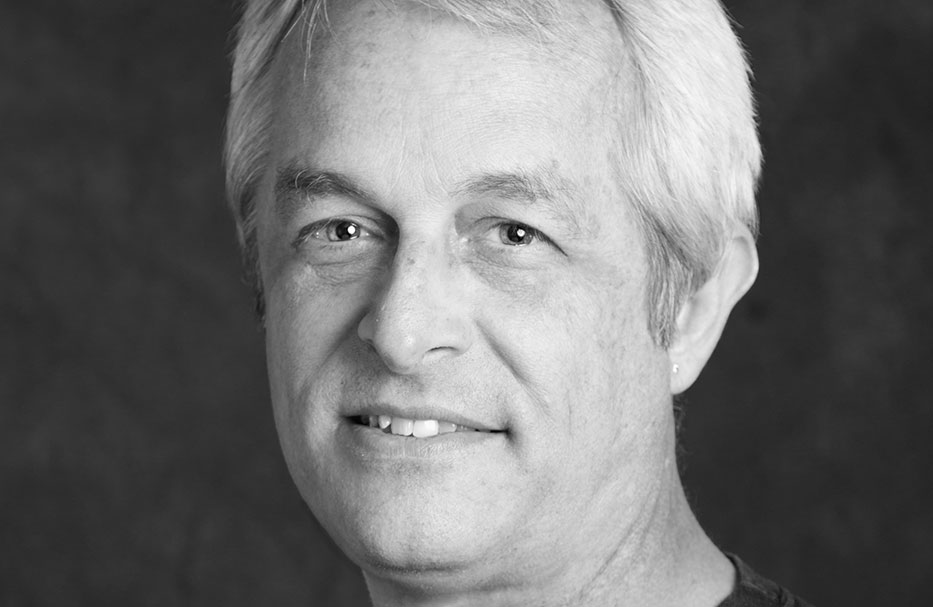 Every family has one. A secret so embarrassing that all members collectively agree to never discuss it again. Maybe it’s dad’s story of getting lost on his way to Albuquerque without his wallet or mom getting pulled over after one too many wine coolers. There are always experiences and drama that are buried away in the family vault, hopefully never to be brought up again. This month, Talking Horse Productions brings family secrets to light with the dark comedy “The Lyons.”

The show opens in a hospital room where the audience learns that Ben Lyons, the father and head of household, is dying of cancer and has only a few weeks left to live. He’s joined by his bitter wife, Rita, who, having spent 40 years in a loveless marriage, is now focused on the thought of redecorating. Their daughter, Lisa, and son, Curtis, also arrive on the scene to see their father one last time with the hope of bringing their family together even though resentment has torn them apart. Lisa is an alcoholic and recent divorcee with denial issues that her family is all too quick to bring to her attention. Due to his sexuality, Curtis has deep seeded issues with Ben, who is homophobic and all too eager to share his harsh words on the topic. The result of these tensions trapped in the same room drives the action of the play, as the characters wrestle with their personal identities and what they must do to preserve their family image.

Normally a play dealing with these topics and gravitas wouldn’t be considered a comedy. However, each of the characters possesses a quick wit and sarcastic attitude that allow the dialogue to be littered with barbs, jokes, insults and a great deal of humor, all making light of subjects that are not normally discussed in public. After all, the situations in the play are real issues that occur in families with themes ranging from acceptance to sacrifice — topics that most people would only discuss in the confines and confidence of the people they care about most. The comedy isn’t written to make fun of these situations but, instead, exists to make these otherwise painful topics easier to talk about for both the characters and the audience.

At the helm of this tangled web of humor and intensity is director Barry Beach of Jefferson City. Barry has been involved with theatre since high school and has performed in various roles through dozens of shows in Jefferson City. He also has worked in technical theatre, educating himself on the intricacies of the backstage craft. To round out his circle of talents, Barry also served as a director for popular shows such as “Rumors,” “You Can’t Take It With You,” and “Wait Until Dark” — making him a perfect candidate to take on “The Lyons” in his Talking Horse debut. Being no stranger to farce, Barry was drawn to “The Lyons” because of the balance between the comedy and the dramatic tension.

“This one is real,” Barry says. “[‘The Lyons’] takes on subjects that are genuine. Sometimes topics are dark enough that you just have to laugh or else they become deep and sad. Anyone who has a dysfunctional family will be able to relate. They’ll get to know and like and hate the characters.”

The characters are the sole focus of this production. Their flaws and faults are on full display as they struggle with one another and their quips and comments are not for the faint of heart. Barry agrees that the biggest challenge of “The Lyons” will be finding the proper timing and characterization to make the audience laugh.

Assisting Barry in making these characters come to life are the veteran talents of Jim Malinee, Monica Palmer, Mary Shaw and Colin Gardner as Ben, Rita, Lisa and Curtis Lyons, respectively. Each of these actors is no stranger to taking on a complex role and is eager to work with Barry in creating a memorable personality. As the director, Barry says he’s been fortunate in that he’s always had a cast of outstanding actors with a gift for comedic timing. While Barry keeps a vision for how he wants the characters to sound, he ultimately wants to have the actors craft their own interpretations.