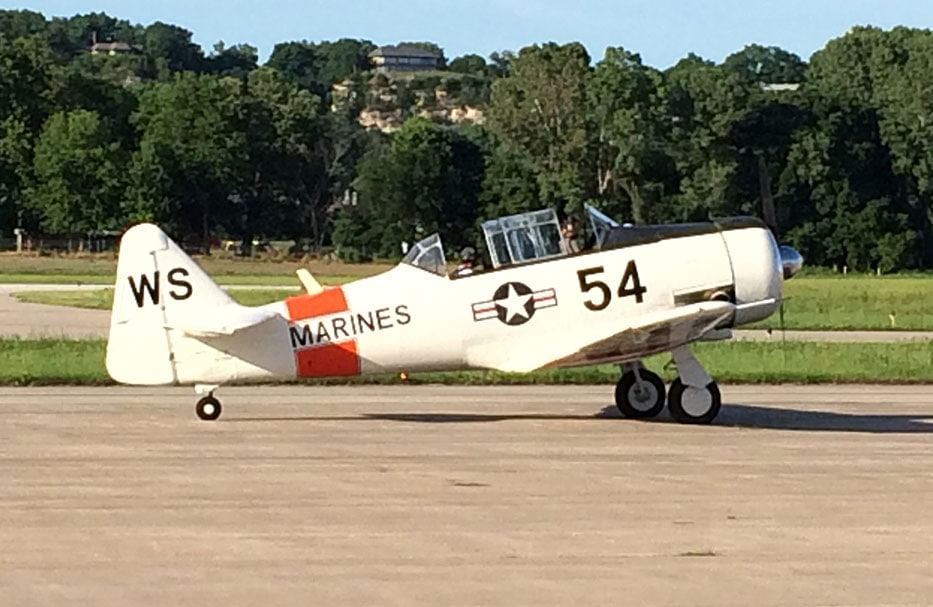 A lot went wrong for John Abbott on June 19, 2016. But a lot went right, too. He and his father-in-law were sightseeing in a 1942 Texan T-6 airplane, flying above a farm on the Osage River near Henley, Missouri, when the plane’s engines quit. John, the pilot, knew they were going down, he just didn’t know where. He saw a narrow power line lane and steered toward it as the plane came down hard and fast.

Two things went right in those final moments: trees tore off the wings, which got the fuel tanks away from the plane, and the plane lost its tail wheel, which slowed its descent. But many things didn’t go as well after that: John’s face rammed into the navigation stick and instrument panel, breaking his jaw, crushing his upper palate and knocking out three teeth. His right ankle and knee were crushed and his left hand was broken. Still, he helped his father-in-law, who suffered only a minor puncture to his cheek, out of the plane.

“I was in shock, but I guess at my ‘OMG’ moment I just thought this couldn’t be happening to me,” John recalled. “As pilots, we’re trained to handle situations like that, but nobody really believes it’s going to happen to them.” 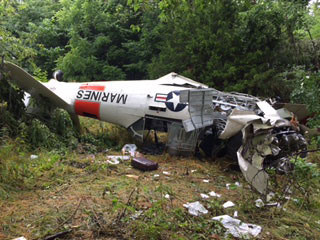 EMTs arrived about 20 minutes after the crash, alerted by the farmer who had watched the plane go down. They thought John’s lungs had collapsed and “darted” him to let air out of the chest cavity so the lungs could expand — standard treatment for collapsed lungs — but his lungs hadn’t collapsed. Luckily for John, the dart missed. Otherwise, it could have killed him, he said. Chalk up another “things went right” — the navigation stick that went through the roof of his mouth missed his brain stem by a little more than an inch.

After numerous surgeries to repair his upper palate, jaw, knee and ankle, John is getting better day by day. He walks with a limp, but at least he can walk. He got back into the cockpit for a flight last October. He still runs his aviation and brokerage business, and owns and manages 160 apartments in Jefferson City. A final surgery scheduled for next December will remove the hardware in his leg, but the titanium plates in his face will stay.

“We get so busy just chasing the things around us, taking life for granted,” he said. Instead, he starts each day grateful to be alive.