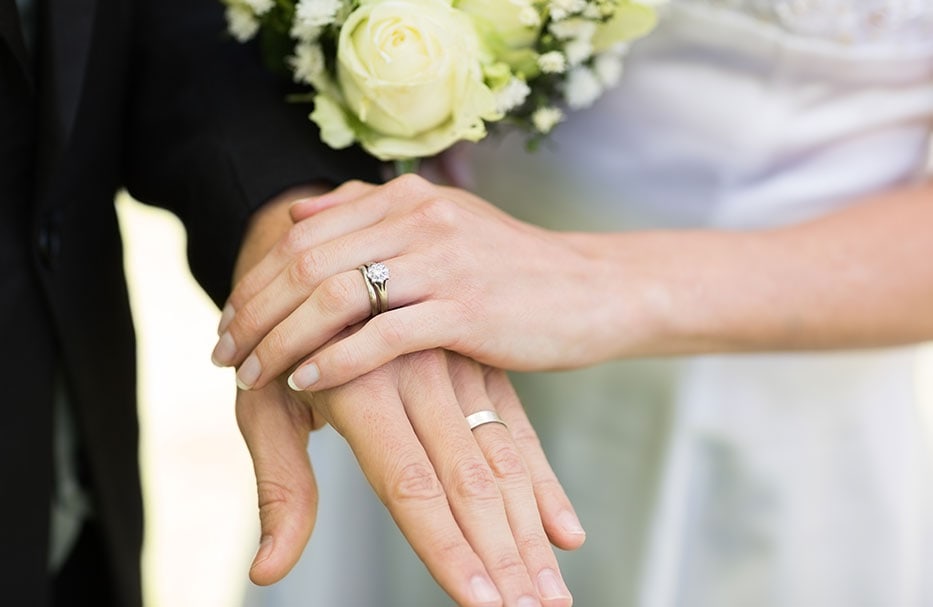 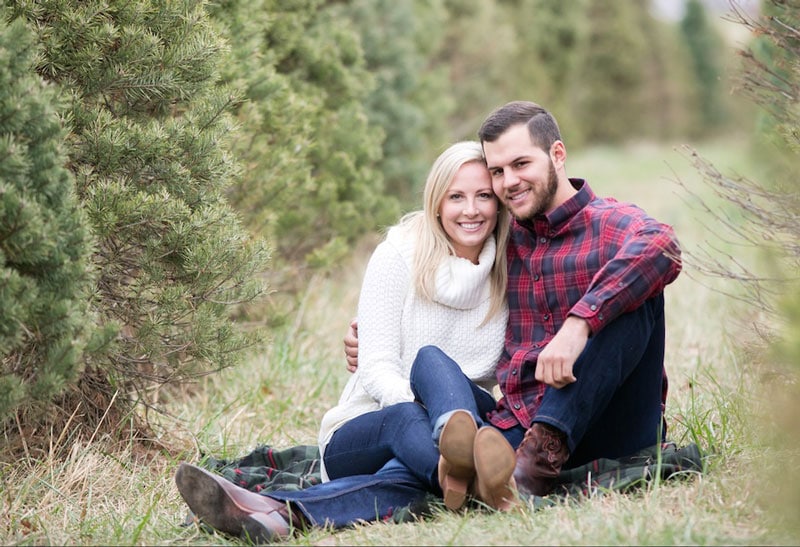 Allison Marshall and Zach Kurzejeski of Kansas City plan to wed on September 3, 2017, at the Hawthorne House in Kansas City.

Allison is 2011 graduate of Rock Bridge High School and earned her undergraduate degree in accounting from the University of Missouri in 2015. Zach graduated from Rock Bridge in 2010 and earned his human resource management degree from Lindenwood University in 2014.

The couple met when they were both in the same strength training class at Rock Bridge. Allison was on the basketball team, while Zach played Bruins baseball. 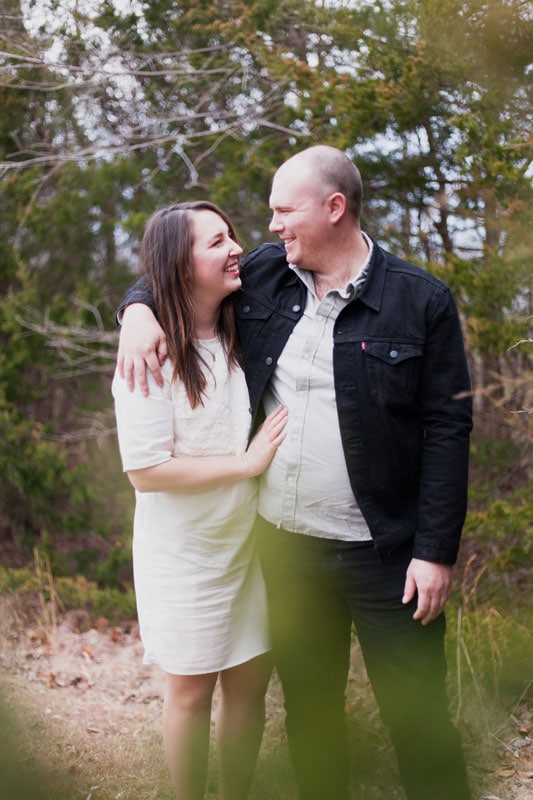 Alyssa Blevins and Nicholas Barwick will be married on September 16, 2017, at Blue Bell Farms in Fayette.
Alyssa is a 2009 graduate of Hickman High School and earned her bachelor of fine arts from the University of Missouri in 2013. Nick graduated from Notre Dame Regional High School in 2008 and received his bachelor degree in history from the University of Missouri in 2012.

The couple met as college students when they worked at MU’s campus bookstore. The two bonded, but then Alyssa took a new job. She realized how much she missed seeing Nick every day and they began dating.

They’ve been together for the four years since.

The bride’s parents are Donna and Marin Blevins of Columbia. The groom’s parents are Angie Jackson of Brandon, Fla., and Chuck Barwick of Cape Girardeau.

Alyssa is a graphic designer with the Mizzou alumni association. Nick is a media producer with the University of Missouri academic support center. 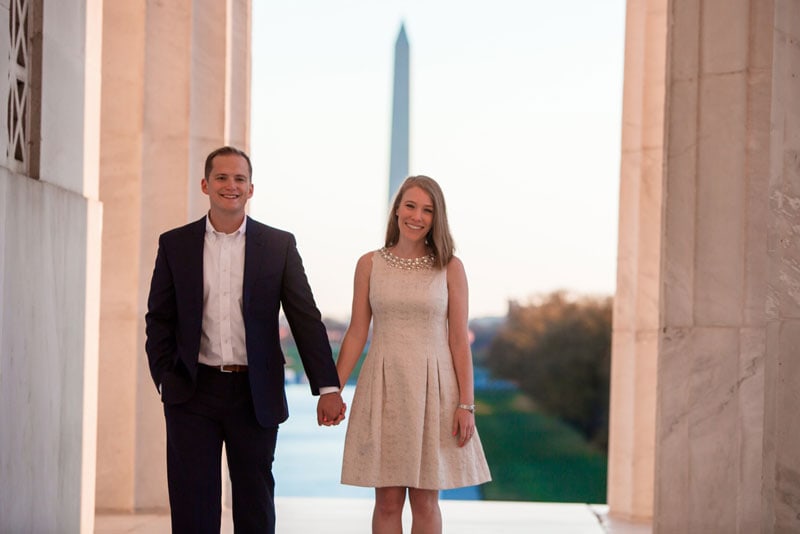 The couple met in April of 2014 in Washington, D.C., through mutual friends. It was fate that they were both late to brunch and got seated next to each other. They talked most of the brunch and afterwards. A few weeks later, they went on a date and have been together ever since. Justina and Christian honeymooned in Hawaii for 10 days.