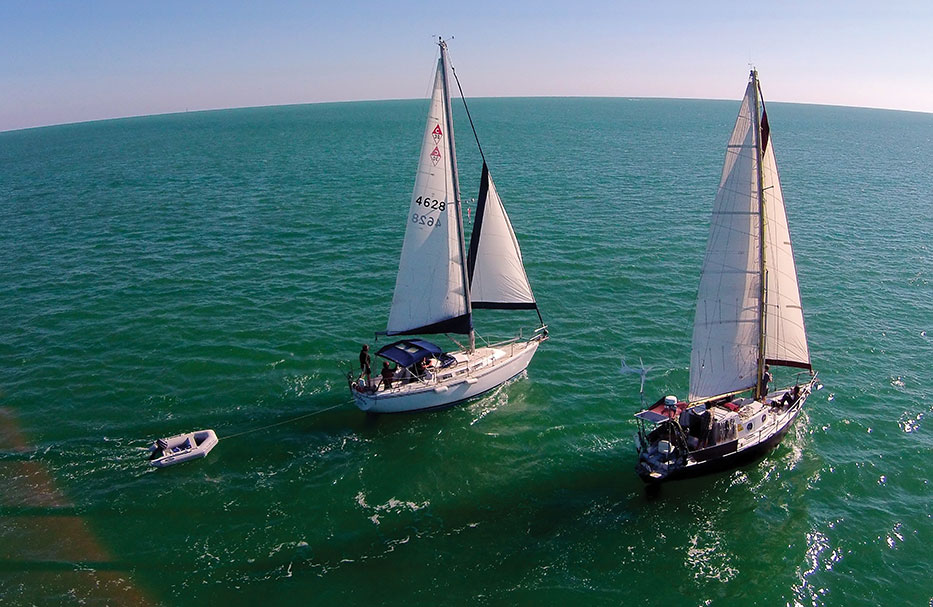 The dying words of the 39-year-old veteran on my MRI table were, “I just wish I’d bought a boat.”

I’d never been sailing before, but ignorance has never stopped me from jumping in head first. I knew myself well enough to know that the decision must be rash and impulsive or it would never happen. The long game was never my strong suit.

It was February and there were four feet of snow on the ground. The first image Google brought to me of a “Steel hulled, cutter-rigged, 10-meter, world cruising sailboat” was the boat for me. Love at first sight.

Well, I hadn’t really “seen” her, but I was going to sail this boat. This was the one. I called the number. It must have been 10 p.m. in Minnesota when Dan answered. We spoke til midnight. I’m sure that he knew my level of experience by the questions I was asking: “If you were going to sail this boat across the Atlantic tomorrow, what would you change?”

His reply to this one was, “Well, I might get a new main sail.”

We didn’t talk money that night, but I couldn’t resist calling him back first thing in the morning. 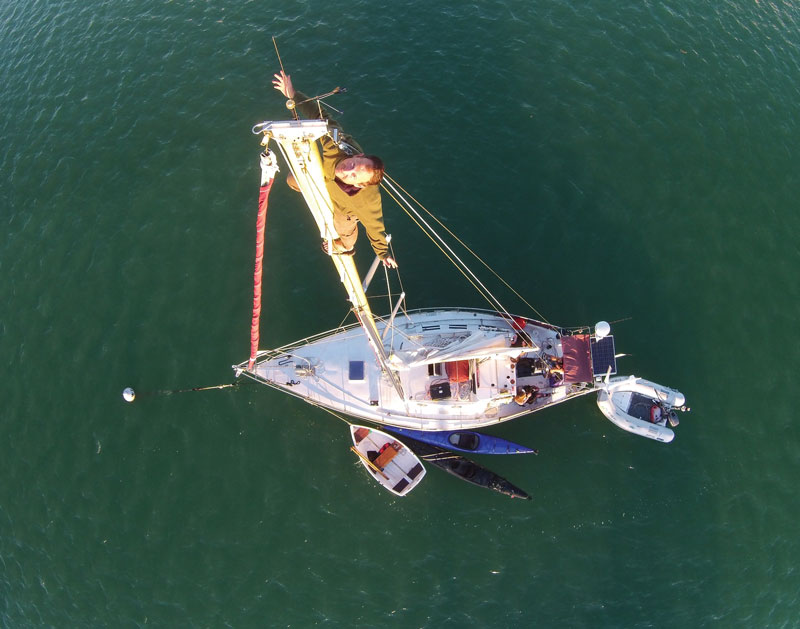 The two best days of a sailor’s life are the day he gets his boat and the day he sells it. Ok, so I knew how to swim and I could read a river, but sailing was totally foreign. I’d never been on a sailboat and only knew about them from what I’d read in books or what little information I could gather by looking at the boat trading websites. A friend first introduced me to the concept of a circumnavigation by using the trade winds in the late 1990s. That conversation opened my eyes to the greatest adventure on the planet.

Duluth is the inland-most port in the world and Lake Superior is frozen until May. To sail the 40,000 miles around the globe from here, one needs to find saltwater. The obvious choice would be the Gulf of Mexico — “go South until the butter melts, then turn right,” about covers it.

It’s now been 8 years since becoming the full-time caretaker of Drum Thunder. Budders, my faithful companion, and I are currently waiting for the right weather window for crossing the Pacific. We’re sitting, on anchor, in Panama and trying to figure out how to wrangle all of the things required for a boat to transit the canal.

Today is June 1st. Springtime in Missouri and it looks as if we have missed the opportunity to cross the Pacific this year. All of the books say February or March for crossing if you want to avoid the massive Pacific storms.

I imagined myself to be in Africa by now. Apparently, just going around hasn’t been the goal, after all.

The maiden voyage on Lake Superior was a disaster. The engine seized from overheating and she almost sank due to a worn out dripless seal. I was alone, 10 miles from land in 2,000 feet of water, and didn’t have a clue.

This! This was what I was seeking. Survival.

Hey, I can certainly say that I’ve found it.

It is the extremes in life that keep our attention. How would one know really bad without knowing really good? 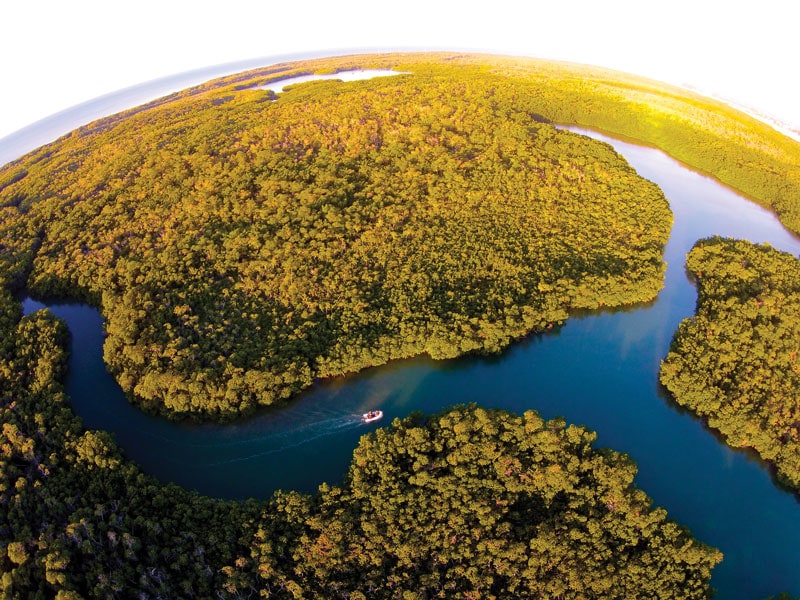 Eight years of cruising, some 15,000 miles by the wind, I’ve been broke, broken, pirated, hungover, shot at, wrestled a crocodile (seriously), struck by lightning, grounded on a lee shore, set adrift in a rubber raft in the Gulf of Honduras, poisoned, arrested, assaulted, infested, fallen in love, suffered extreme thirst, cold, hunger, been lost, and been FOUND.

Did I mention that I fell in love? Maybe, just maybe, this is what I was seeking, after all.

New ports bring new realities. As we accept change, something profound can happen. This could be for the better or not, but profound, nonetheless. Perpetual adventure provides the answer to living a thousand lifetimes.

Be warned: If you escape reality enough times, it may become difficult to find it again.

Author bio: Peter Jackson grew up in Columbia when Providence Road still turned to dirt before going around The Big Tree. He worked in MRI at Boone Hospital for a while, but is known in Columbia for his landscape photography. “I’ll come home… some day,” Pete says. “Mom needs her yard mowed and I haven’t been to a Lupus Chilifest in 6 years!”

Columbia’s Winter Bucket List: 10 Things to Do During Our Cold, Snowy Season