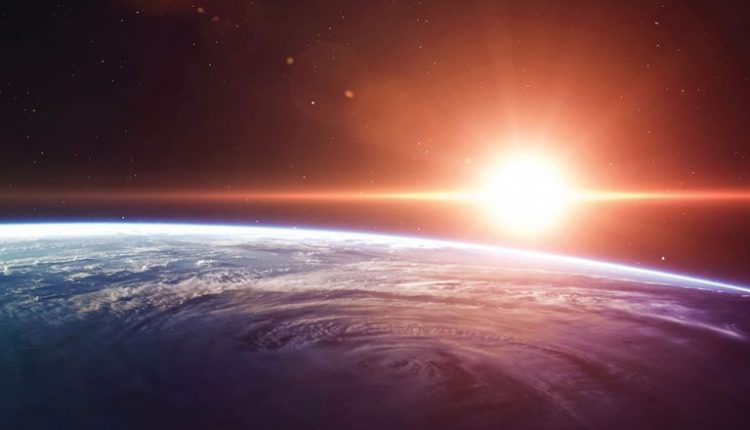 It was hailed as “possibly the most impressive 2 and a half minutes of your life.” Do you think the total solar eclipse on Aug. 21 lived up to all the hype?

Dr. Angela Speck, professor of astrophysics and director of astronomy, astrophysics and general relativity at the University of Missouri, gave dozens of talks about the Great American Eclipse prior to the event, including one in Washington, Missouri.

As she put it at that presentation, “A total solar eclipse is one of those things that is about as tangible as astronomy ever gets. It’s about as awesome a display as you can ever have,” she said.

Not only does the sun go dark when the moon passes in front of it, but also the temperature drops, animals and plants behave as if it’s nighttime, and people may weep from emotion.

Columbia and neighboring communities were smack dab in the path of totality, so most of our readers got a front-row look at this celestial phenomenon. And what was the effect?

Dr. Speck, along with many of her colleagues, is excited about what the eclipse’s effects might be both now and in the future.
“We absolutely think this could be as big as Apollo,” she said. “There hasn’t been an event quite like the moon landings in 40 years. This is something that, while not manmade, is going to be as inspiring.”

Her hope is that the eclipse will inspire a generation of people to think about science — not just astronomy, but also atmospheric science, ecology and biology. She doesn’t expect them to all become scientists, but “I do want everyone to be a fan of science, to appreciate it.”

If you or your children are inspired by the recent eclipse, here are some ways to further that interest. The historic Morrison Observatory, at Central Methodist University in Fayette, features a carefully preserved 12-inch Clark refracting telescope. There is also a 10-inch reflecting telescope. The observatory was built in nearby Glasgow in 1875 and moved to Fayette in 1935 to its current site next to Fayette City Park. For more than 140 years, stargazers — both students and the public — have viewed the night sky from the observatory. Guided sessions are free and open to the public. For the current schedule, call the observatory at 660-248-6383.

Check to see if your school has an astronomy or science club; if not, start one. Or, better yet, join the Central Missouri Astronomical Association, www.cmaaastro.com. The association was established in 1949 at Morrison Observatory in Fayette, and now meets monthly in the Physics Library at Mizzou. Check the website for plenty of eclipse information, and news about other events.

Visit the Planetariums in St. Louis and Kansas City.

The James S. McDonnell Planetarium, which is part of the St. Louis Science Center, offers 30-minute shows on its 24-meter (79-foot) dome. For details, visit www.slsc.org/james-s-mcdonnell-planetarium/planetarium-shows/.

Check with your local library about a telescope lending program.

Check with local or state parks about star-gazing events or night hikes.

Now that the total solar eclipse has opened your eyes to this new interest, be on the lookout for ways to cultivate it.