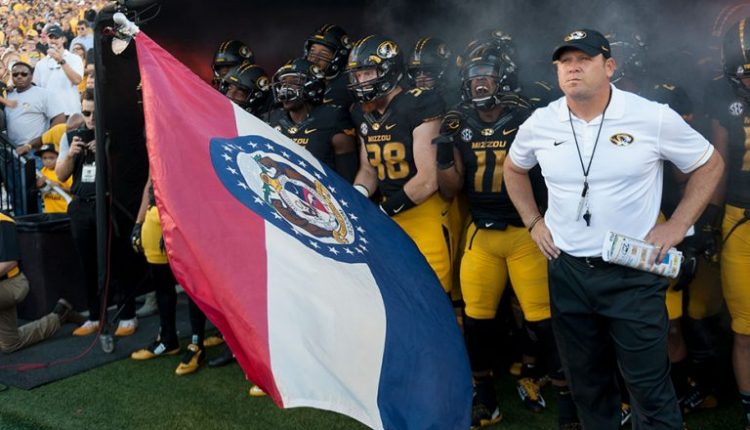 On Sept. 2, black-and-gold clad fans will fill the old bowl at the southern end of campus, Truman the Tiger will spin his tail and Marching Mizzou will play those old familiar tunes. The Missouri Tigers will dash out onto the turf to the roar of the crowd and the firing of a cannon to begin the 2017 season, their 92nd autumn at Faurot Field.

Few things can electrify Columbia like a big football game when the Tigers are playing well. Which raises the question, will Missouri have any moments and big games like that this season? The Tigers stumbled to losing records the last two seasons, including 4-8 last year in Coach Barry Odom’s first season on the job. Missouri’s average attendance dropped 19.8 percent from the previous year and was the lowest since 1996. The program needs a winning season.

Talking about his team ahead of the season, Odom is cordial, but his intensity is obvious. 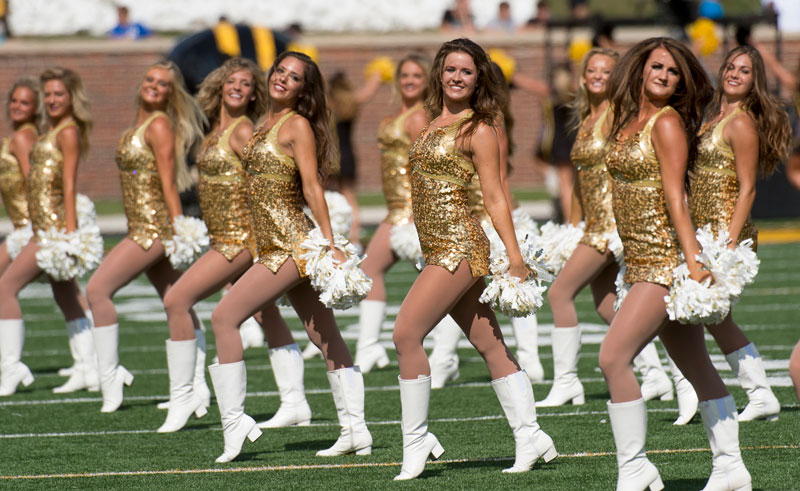 “There’s always urgency,” he says. “There’s anxious times. We want to drive Mizzou football in the right direction. I’m excited to get this year started.”

The Tiger offense surged from 13.6 points per game in 2015 to 31.4 in 2016. But the periods of prolific scoring were mixed with struggles, especially against stout Southeastern Conference defenses.

“We weren’t near the offensive team that we need to be from a consistency standpoint,” Odom says.

The Tigers return most of their offense from last year. Missouri is the only team in the country to bring back a 3,000-yard quarterback, 1,000-yard running back and 1,000-yard receiver, in Drew Lock, Damarea Crockett and J’Mon Moore, respectively.
Moore struggled with drops at times but led the SEC in receiving yards per game. Crockett went over 1,000 yards as a freshman. Missouri began last season with three combined starts of experience on the offensive line; this year that number is 63.

Odom says the experience is an asset, but there’s still work to be done.

“We’ve got a great number of guys coming back who have great, meaningful game experience,” he says. “…with experience, if you ever think, I had some success, and think you’re just going to roll the helmet out there and be successful, you’re wrong.”

Lock made strides last year, throwing for 3,399 yards. Of course, defenses have a thing or two to say about quarterback performance. Lock threw for 12 touchdowns and no interceptions against Eastern Michigan, Delaware State and Middle Tennessee, as opposed to 11 touchdowns and 10 interceptions against SEC competition. Odom says the junior quarterback still has “a long way to go,” but another offseason in the program should help, working with offensive coordinator Josh Heupel. 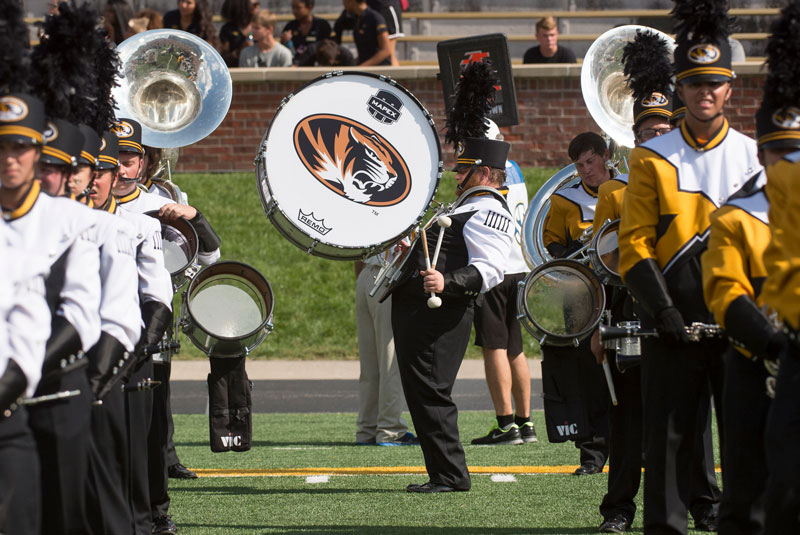 On defense, Missouri took a big step back last year, going from allowing 16.2 points per game in 2015 to 31.5 points per game last year. The move to a hurry-up offense upped the plays per game the defense had to defend. But the rise in yards per play allowed from 3.3 to 5.3 can’t all be blamed on the offense’s tempo. Odom says that no matter how many plays the defense has to defend, as competitors they need to meet the challenge.

“As long as the offense is scoring touchdowns, I don’t have a problem with that,” he says.

Missouri has to replace some key contributors on defense. Terry Beckner Jr. and Marcell Frazier need to anchor the defensive line, and safeties Anthony Sherrils and Cam Hilton need to stabilize the secondary. Odom, who was Missouri’s defensive coordinator before becoming head coach, is optimistic the defense will improve this year.

“We feel like we’ve got a great plan,” he says.

As for special teams, Missouri missed seven of 13 field goals last year, and pulled off the blood-pressure-raising feat of having three different kickers miss extra points. Still, sophomore Tucker McCann was a highly rated recruit and should improve this year. Punter Corey Fatoney is an all-SEC contender.

“Fatoney is one of the top punters in the country coming back,” Odom says.

Of course, the schedule will play a big role. The four nonconference games are user-friendly, and the SEC East remains an easier place to make a living than the SEC West.

Missouri gets to open with four straight home games, a black-and-golden opportunity to build early momentum.
If Missouri can manage a hot start during that home-cooking September, then games at Georgia (Oct. 14), and home vs. Florida (Nov. 4) and Tennessee (Nov. 11) will have huge SEC East ramifications.

Odom says the focus is on Missouri playing its “A game” every week, but he acknowledges Florida is the team the other SEC East squads are chasing.

“All signs point to Florida because they’ve won it the last two years,” he says.

In its first five years in the SEC, Missouri has never had a six-, seven-, eight-, nine- or 10-win season. It’s either been a dramatic, delirious run to the SEC title game in Atlanta or a total flop. And yet, with the schedule softening a bit, Missouri returning so many offensive pieces and Odom having a year as head coach under his belt, this feels like a Tiger team that could push into the seven- or eight-win range.

Odom, who played at Missouri in the late ’90s, says he enjoys developing relationships and working with his players to help them be successful. He also knows the job he has and what it can mean for so many people.