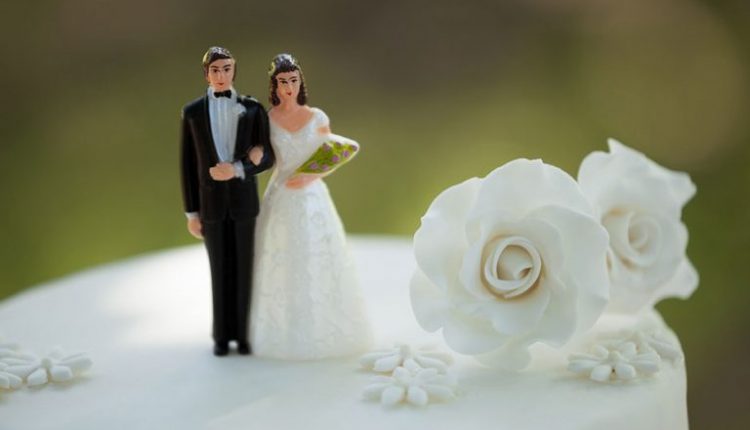 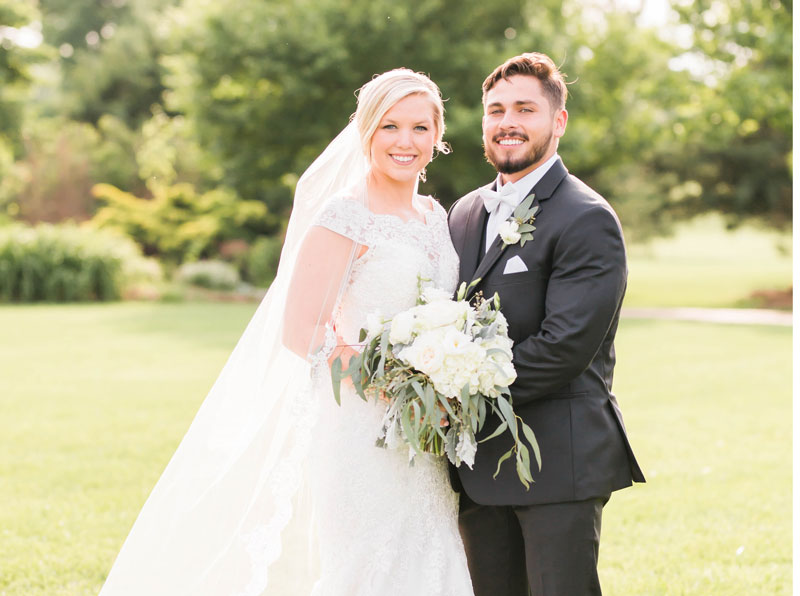 Kelly Wilson and Joshua Gaskins were wed on June 3, 2017, at the Olivet Christian Church.

The couple met in eighth grade at Jefferson Junior High. They immediately became friends and began dating in February of 2007. They dated on and off throughout high school and then dated all through college.

Kelly is a social studies teacher with the Columbia Public Schools. Josh is a personal trainer with Columbia Strength and Conditioning. 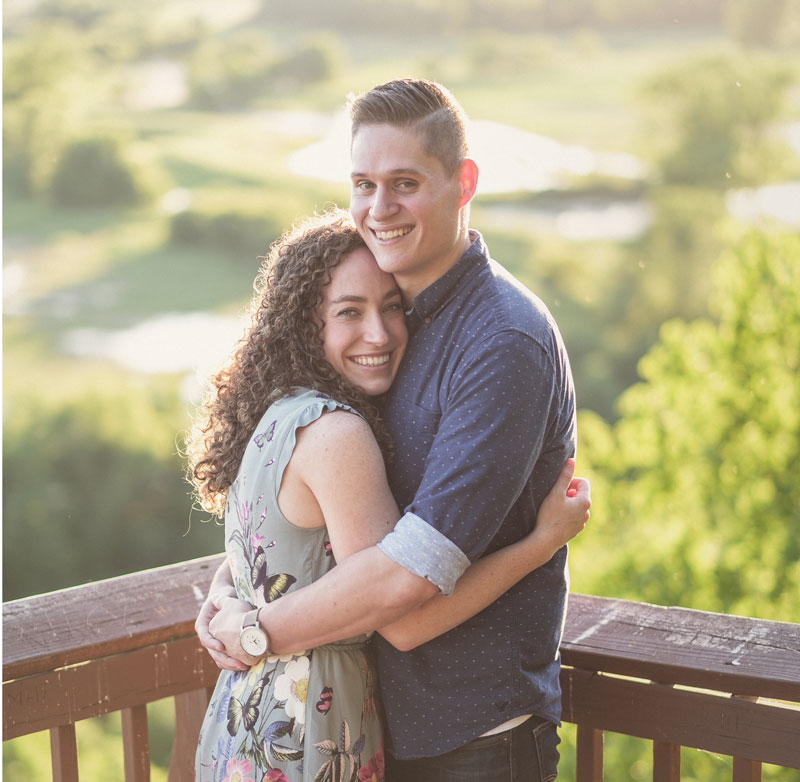 Kate July, of Blue Springs, and Michael O’Brien, of Ballwin, will wed on Nov. 4, 2017, at the Liberty Christian Church in Liberty.

Kate graduated from Blue Springs High School in 2009. She earned her undergraduate degree in biology from Truman State in 2013, and her medical degree from the University of Missouri in 2017. Michael graduated from Westminster Christian Academy in 2009. He received his business degree with an emphasis in marketing from the University of Missouri in 2013.

The bride’s parents are Kathy and Mike July of Blue Springs. The groom’s parents are Debra and Frank O’Brien of Ballwin.
The couple met through mutual friends at The Crossing Church. They plan to honeymoon in Rivera Maya, Mexico, in April of 2018.

Kate is an ENT resident at the University of Kentucky. Michael is an operations project manager with Veteran’s United Home Loans. 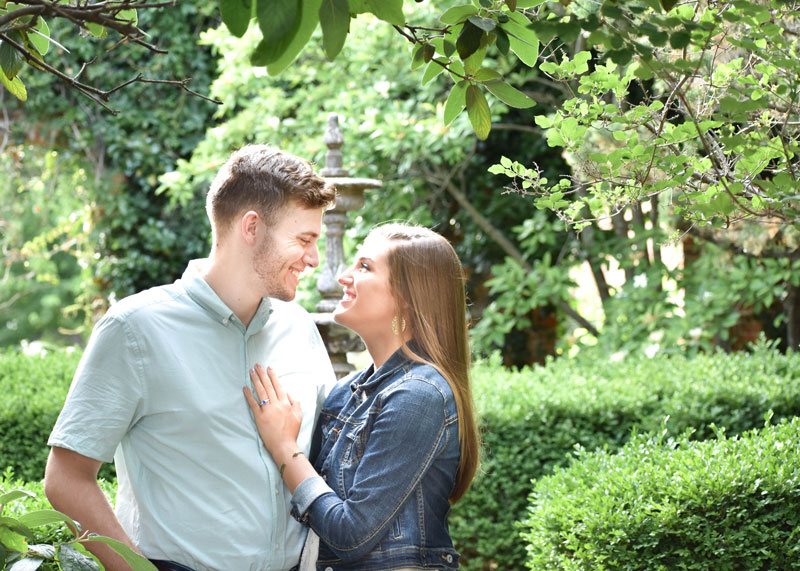 Paxton Jobe and Christopher Tennill plan to wed in October of 2019. An outdoor wedding is planned on Paxton’s family farm in Green City.

The couple met at a Hickman football game. Christopher was filming the game, along with a friend of Paxton’s. That friend introduced the two and they were pretty much inseparable after that. Chris proposed on a family friend’s farm in Blackwater on June 1, 2017. 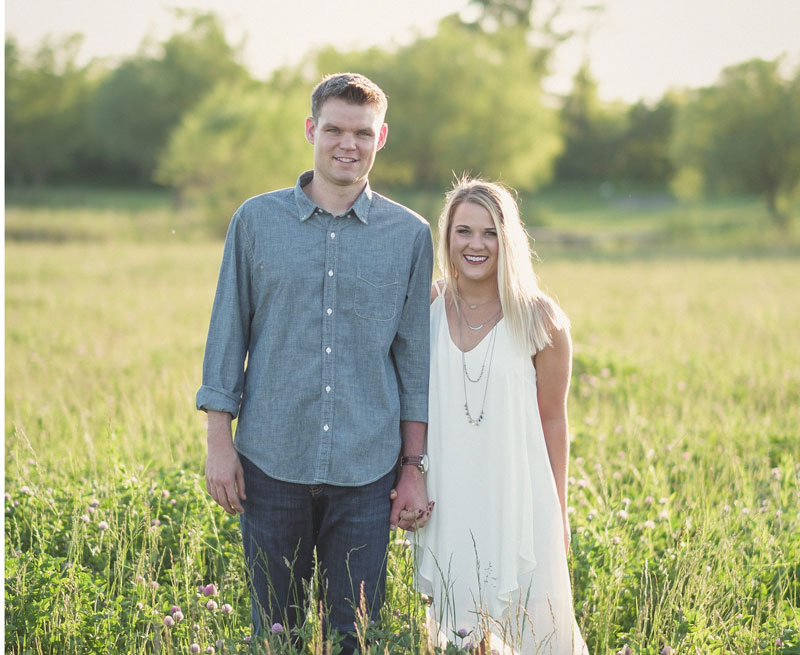 Sarah Heeter and Keith Wilson, of Columbia, will wed on May 19, 2018, at St. Mary’s Church in Fulton. A reception will follow at Old Hawthorne Country Club.

The couple first met during childhood — Keith was best friends with Sarah’s brother, Patrick. But it wasn’t until years later when both were in Patrick’s wedding party that they connected romantically, feeling an undeniable chemistry. Keith returned to Hawaii, where he was stationed with the Navy, and Sarah couldn’t stop thinking about him. She sent him a message on Facebook asking for his number, and they talked on the phone every single day after that. Despite the distance, their relationship blossomed.

The bride’s parents are Pat and Jim Heeter of Columbia. The groom’s parents are Carol and Lloyd Wilson of Columbia.
Sarah is a dental student at the UMKC School of Dentistry. Keith is a lieutenant in the U.S. Navy stationed at Offut Airforce Base in Omaha, Nebraska.