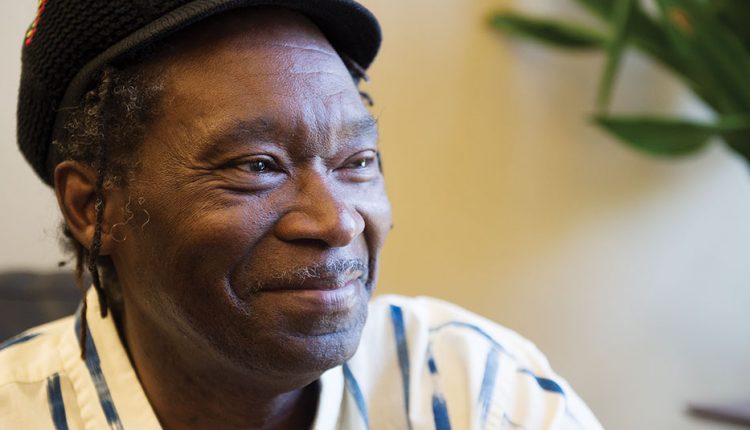 Anand Prahlad, the director of creative writing at the University of Missouri–Columbia, is known for his engaging teaching style, work in folklore, mbira music and poetry. Recently, Prahlad diverged from art and academia with the publication of his memoir, “The Secret Life of a Black Aspie.” In the book, Prahlad reveals himself unabashedly; exposing his experiences as a black man with Asperger’s, gender differences and a unique life path.

The memoir shares vivid images of Prahlad’s childhood, where he grew up as a descendant of slaves among descendants of slave owners. He exposes his direct and often painful experiences with desegregation and years of wandering in and out of higher education; first as a student and later as a professor. Prahlad’s trials are not hidden in the text. Clashes with the brutal outside world mark the pages alongside moments of inner turmoil.

“I started having a lot of problems with filters breaking down,” says Prahlad. “I felt that writing about the things in the book would be ways to kind of deal with that.” What Prahlad did not know at the time, was that his work would tie into a diagnosis on the Autism Spectrum.

“I wasn’t thinking that it would be something I would publish,” Prahlad says. “I just needed to write it.” Upon reading an early draft of the first chapter in 2010, Prahlad’s wife, Karen Pojmann, picked up on the hidden greater story. “Later, Karen read parts of what I was writing and thought it sounded like someone with autism. Karen encouraged me (strongly) to get tested.” 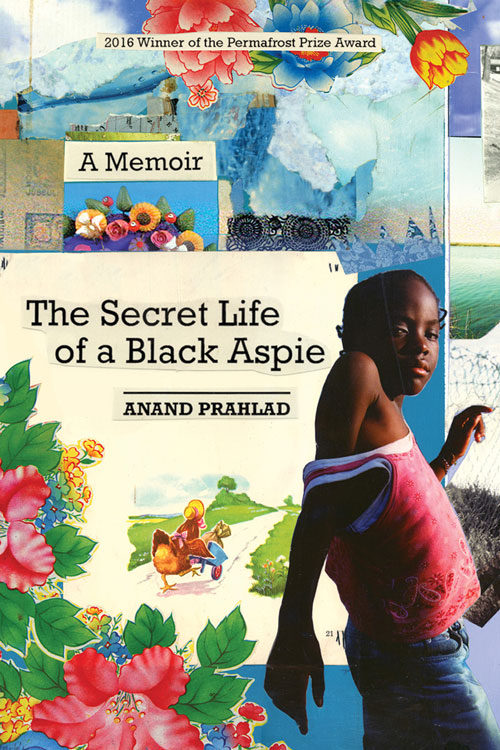 Not only did testing on the spectrum in 2011 bring a great deal of clarity, a new motivation arose. “At that point I had more of a focus for writing it,” says Prahlad, “and more of a reason for writing it to share it. I am fortunate, I can write. I’m fortunate that I am in a position to get published, and talk about these things and people will listen to me in a way that they might not listen to someone in a different circumstance.”

Interestingly, feedback leans heavily to the writing quality rather than the content. There is no question that the memoir is a beautiful work. It is easy to get lost in the eloquent turns of phrase, the poetic prose and the sensory descriptions. That said, Prahlad treasures responses that acknowledge not only his life story, but what his story means to the others.

“When I read at the College Language Association Conference last year (which is a predominately black organization), the response was overwhelming,” Prahlad says. “I was really nervous because disability is still stigmatized in black communities.” Still, he opened his words and self to the public. “After I read I got a standing ovation that really blew me away. A lot of people later came up and expressed their appreciation for me being willing to be that open and vulnerable about my life.”

After readings, Prahlad has experienced rewarding conversations with others who have disabilities or care for someone with a disability. At one reading, two individuals studying disabilities in African-American literature were excited to make a connection with Prahlad, as they were having difficulty finding anyone else who would talk about the topic.

Prahlad hopes for a world in which individuals are celebrated for their differences, their individuality, their true selves. “My desire for people… is to get past preconceptions or assumptions about other people that are usually based on our own experiences, or our own way of thinking, or our own way of being in the world, to assume that other people have some different way of being in the world and be able to meet them on their own terms.”

Perhaps Prahlad’s readers will finish his work equipped to do exactly that. To see the wonder of his life, beyond the traditional successes and revealed struggles. To see the beauty of his world. To strive to see the world beyond their self.

From Farm to Finery and Fun