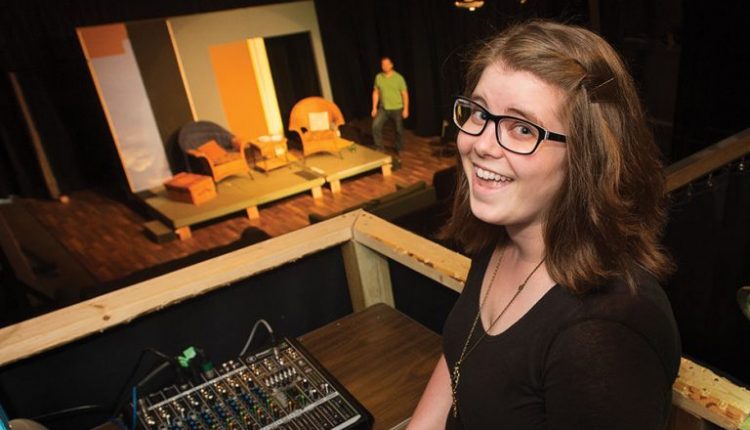 Meagan O’Neil counts cash for a customer at Central Bank of Boone County. Unfolding each of the bills, she smiles politely and makes small talk about the weather. Meagan is the epitome of professionalism. She’s organized, intelligent and friendly, making her a spectacular spokesperson to greet people as they enter the bank.

Despite her career in banking and unbeknownst to those reordering checks or picking up deposit slips, Meagan has a separate life. By night, Meagan is deeply involved in the theatrical scene, serving as stage manager for Talking Horse Productions.

Stage Managers serve as the organizational backbone for shows, or at the risk of mixing anatomy metaphors, Meagan says they “act as the director’s left hand.” Before auditions are held, production meetings take place to begin bringing the director’s vision together. The technical director has the blueprints, the costumer has the sketches, the producer has the budget spreadsheets and the stage manager has the notepad ready to frantically take notes. 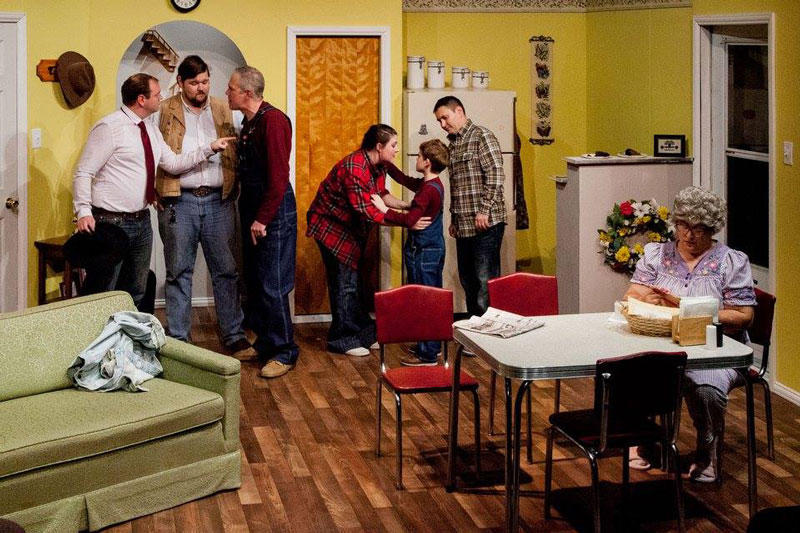 For the next few weeks of production, the stage manager will act as the liaison to each creative department, ensuring everyone remains on the same page. During the rehearsal process, the stage manager coordinates actor call times, schedules, conflicts and takes performance notes to keep all members of the show focused.

By show time, the stage manager has total control from telling actors to get into places to calling for the final blackout at the end. The entire theatrical journey is held together by the meticulous planning of the stage manager, which, when done right, means the audience won’t be aware of their work at all.

“I’m the magic that they’re seeing,” says Meagan. “When quick changes happen, when sets have to move, when lights have to change, anything like that. One show I was in, we had an actress who had to go from a corseted dress to a nightgown and pregnant in thirty seconds. Even though it wasn’t me doing it, I had to make sure the wardrobe was in the right spot, each person had a specific job; someone had to do her hair, someone had to do her corset, someone had to give her the pregnant stomach and I’m there holding the curtain telling everyone to go, go, go! And then she’s out there.” 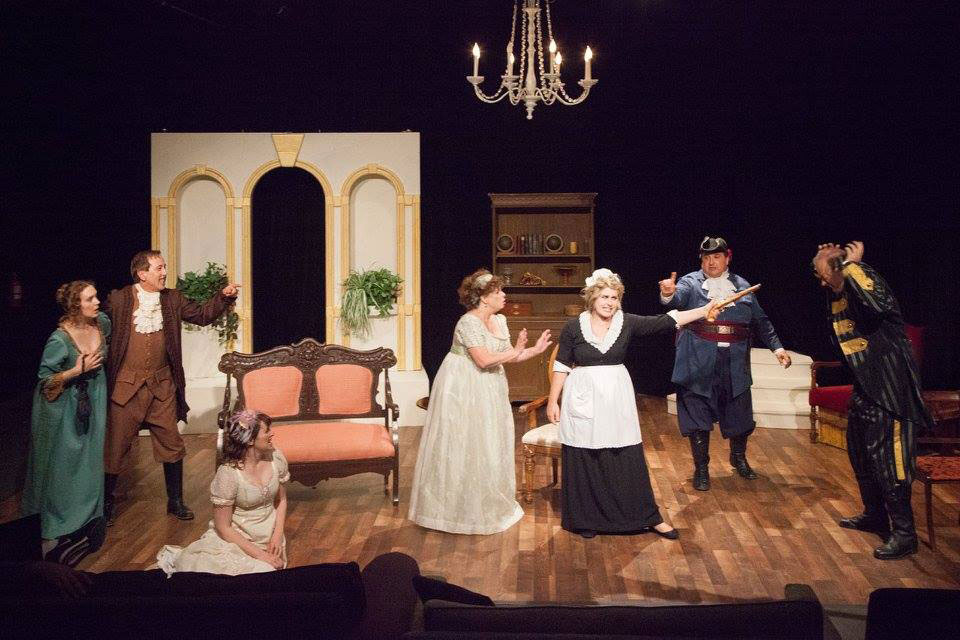 Before choreographing quick changes, Meagan attended Southern Illinois University of Evansville to pursue a degree in secondary math education. While she was there, she also took a variety of theater classes on the side before finding that the majority of her friends and time all seemed to be devoted to the same side activities. Soon, Meagan lost interest in Calculus II and was curious to chase a new major in Technical Theatre and Design.

After graduating and finding her focus in stage management, Meagan moved to Columbia with her boyfriend who’s currently enrolled at the University of Missouri. Since their move, Meagan’s professionalism and dedication to her craft has allowed her to create a special niche within community theatre. This year alone Meagan has stage managed three shows at Talking Horse Productions, “Rasheeda Speaking,” “Violet” and “Stage Kiss” and is currently set to stage-manage the remaining two shows of the season, “The Gin Game” and “An Antique Carol.”

“Ed [Talking Horse Production’s founder and artistic director] doesn’t want to let me go!” Meagan quips. “I like that I can make Ed’s shows happen. I know the limitations of the space and I make every production member’s ideas known so we can get as close to the overall vision as possible.” 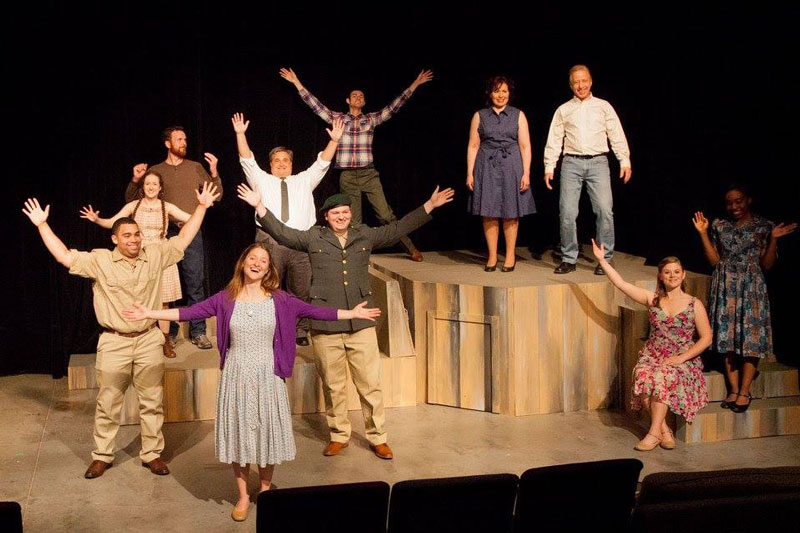 Next up for Meagan and Talking Horse Productions is “The Gin Game,” a Pulitzer and Tony award-winning play that’s as brilliant as it is simple. In it, two senior citizens, Weller Martin and Fonsia Dorset, meet at a senior living community while playing cards. As their friendship develops, the pair discuss all matters of their previous lives, turning each conversation into a competition similar to a round of gin rummy.

“One of my secret joys is to analyze the audience. It’s more pleasing to me to watch them react to what we’ve set up,” Meagan says.

The masterful play is one that Meagan is extremely excited about putting together. Having already worked with both the actors previously in directorial roles, Meagan is already aware of the high-caliber talent on the stage. In her preparation for the show, Meagan has worked diligently to make sure she has covered all the details required to putting on the production. Her script is highlighted with each stage direction, prop and probable sound cue. She’s also assembled alongside some of the best technical talent in town, all in agreement that Meagan is the best and most organized stage manager to work with. Come opening night, Meagan will be ready to go.

You might be able to see Meagan this month as Talking Horse’s production of “The Gin Game” begins October 13. The show will run for two weekends with performances on October 13-14 and 19–21 all starting at 7:30 p.m. and two Sunday matinees on October 15 & 22 at 2 p.m. For tickets, go to talkinghorseproductions.org