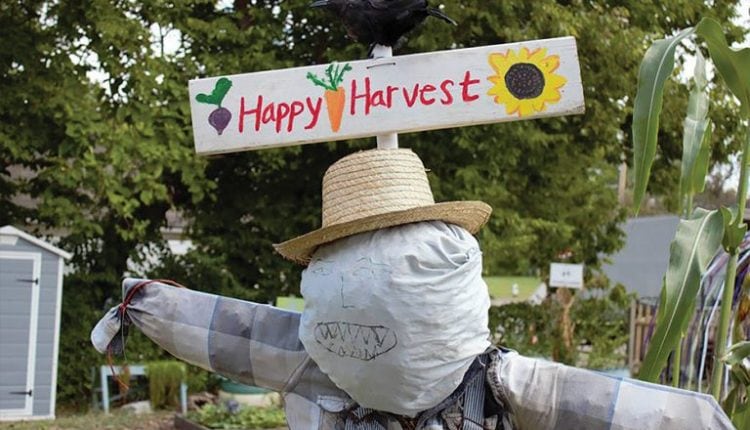 Sadly, the ever-fabulous Lupus Chili Festival will not be held this year.

There is no shortage of October festivals in mid-Missouri (Fayette, Hartsburg and Fulton to name a few, not to mention Stephens College’s Citizen Jane Film Festival) but this decades old, still seemingly ad-hoc gathering in transpontine Moniteau County holds a special place in my heart.

On an October Saturday for as long as I can remember, people come for good food and excellent music in a tiny riverside village that has perfected the Art of Everyday Life. Part of the festival’s charm is that it has never been promoted — dates, times, bands all bruited huggermugger in an effort to keep crowds down and friendly. The best advice current Lupus mayor Dyno Penny can give is to check in with your favorite rumor mill — or Facebook — to see if the town’s delicate infrastructure feels up to the challenges that a bourgeoning crowd brings with it.

There is still a cornucopia of worthwhile October events, however, and here is just a taste of what’s on offer. Let’s take a stroll through mid-Missouri’s gorgeous October light and examine just a few of the glittering gems that caught my eye in a packed October entertainment calendar.

Led by vocalist and guitarist Ellen Kempner, Palehound delivers “plainspoken, technique-heavy indie rock” in their ferocious live sets. Positive critical noise for their 2015 debut album “Dry Food” led to tours with the likes of Philadelphia’s Waxahatchee, Mitski and Bully. In June, the band dropped “A Place I’ll Always Go” on the excellent Polyvinyl Records. The album takes a frank look at love and loss, cushioned by indelible hooks and propulsive, fuzzed-out rock. Kempner explains, “A lot of it is about loss and learning how to let yourself evolve past the pain and the weird guilt that comes along with grief.” 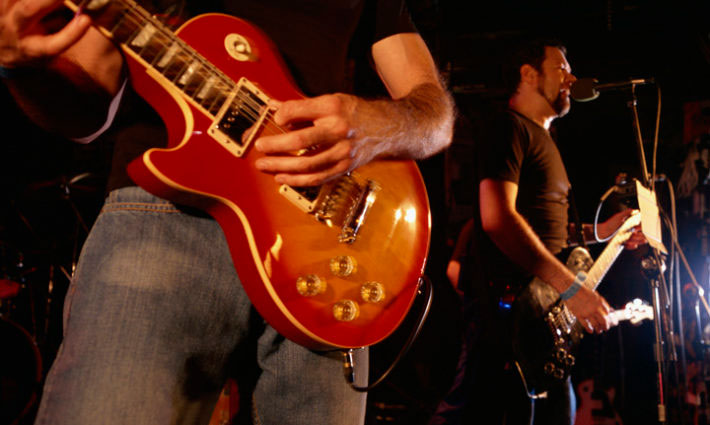 This is the 3rd annual festival sponsored by Columbia’s favorite (well—only. But still…) small batch, artist operated tape label and DIY music and arts network. These multi-media bring together around 25 artists from all over the world, include several locals, and some used-to-be locals, stand outs sharing the stage with lots of outre touring acts like Kath Bloom and the Chicago Repetition Group. Dismal Niche promotes local, regional and international practitioners of the DIY arts ethos with thoughtful showcases featuring art, music, theory and action — although not necessarily in that order. Look them up on Facebook, they deserve your support. 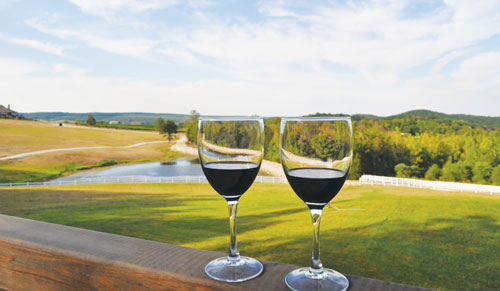 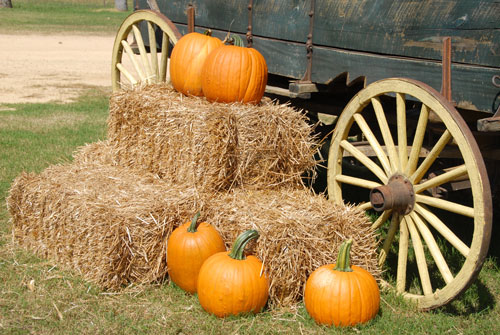 The Harvest Hootenanny is a celebration of the harvest at CCUA’s Urban Farm. It’s also an annual community event to raise awareness about the educational programming that occurs at the Urban Farm and around the community. There’ll be live music, a Missouri-raised meal, a raffle, kid’s games plus local beer and wine. Don’t miss the cooking demos by the Columbia Area Career Center’s Culinary Arts program. Guests can show up and enjoy the bounty anytime from 3 to 8 p.m. 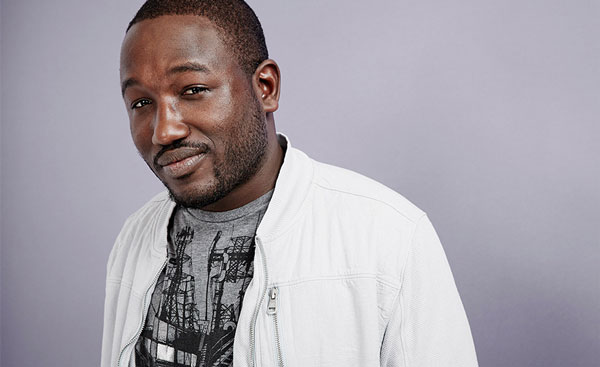 There are a couple of reasons you may (or may not) want to catch Buress. Of course, he gained international notoriety for his, at the time, off-hand comments about Bill Cosby a few years ago that precipitated an avalanche of victim testimonials resulting in Cosby’s eventual arrest and trial. Perhaps a better reason is his brilliance and timing, both so evident in his character arc as a hipster dentist on Comedy Central’s “Broad City.” Yass Kween! 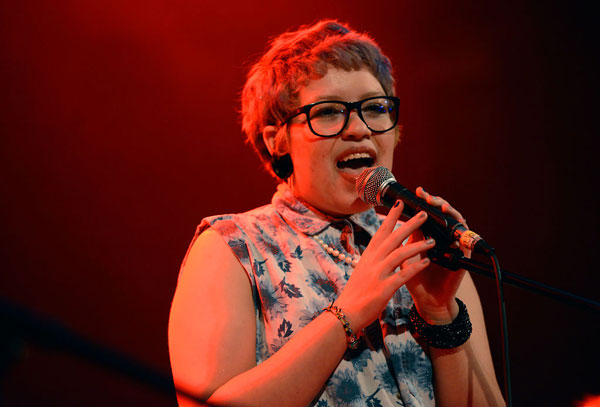 Even in a Columbia that is relatively stacked with worthwhile organizations, CoMo Girls Rock stands out as a special case. For almost a decade they have encouraged and supported young, female musicians to take their place on local stages. Maryland Indie-Poppers Snail Mail are touring behind their new “Habits” EP, which Pitchfork calls “both adolescent and eternal” — a worthy fit for a locally valuable cause. 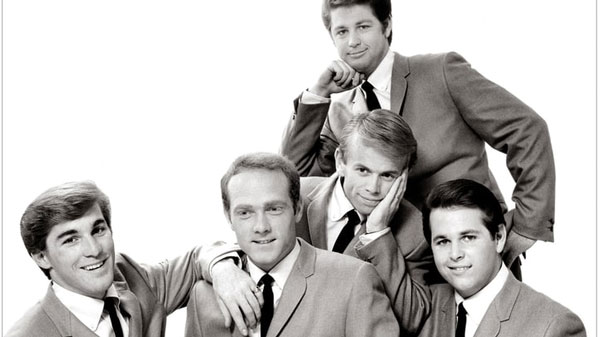 October 23: An Evening with the Beach Boys (Jesse Auditorium)

And why not the Beach Boys? Straight up or as straighter irony, Mike Love and the band he tours with fit nicely into the current American gestalt, don’t you think? 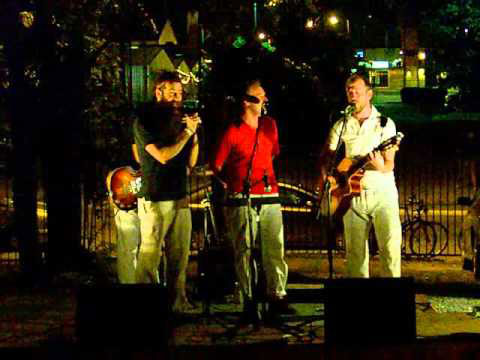 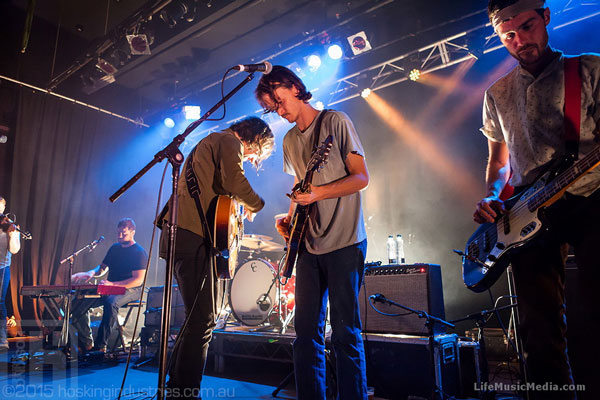 October 28: Conor Oberst with The Felice Brothers (The Blue Note)

Omaha’s Oberst has floated through town many times on his own and with his old band Bright Eyes. Time was that Oberst and friends were the same type of fascinating shambolic mess onstage as the Drive By Truckers or the Replacements. He was a tenacious genius who held his often drunken shows together by pure force of will, but while waiting for the wheels to come off, audiences always somehow got what they came for. Now Oberst is on his own and lately he has been showing up on time and hitting all his marks. Let’s see if that world-class charisma is still there. 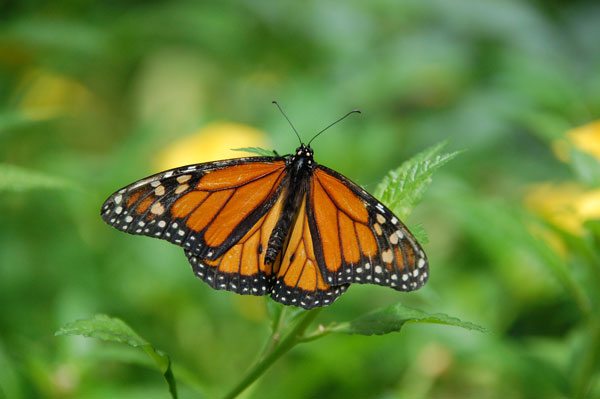 If the recent solar eclipse left you wondering about how species without Iphones keep track of the 24 hours we humans call a day, why not start with the glorious monarch butterfly? Dr. Christine Merlin, a biologist from Texas A&M University, will enlighten listeners for free in the pre-haunting hour of 3:30-4:30.

Red at the Ready