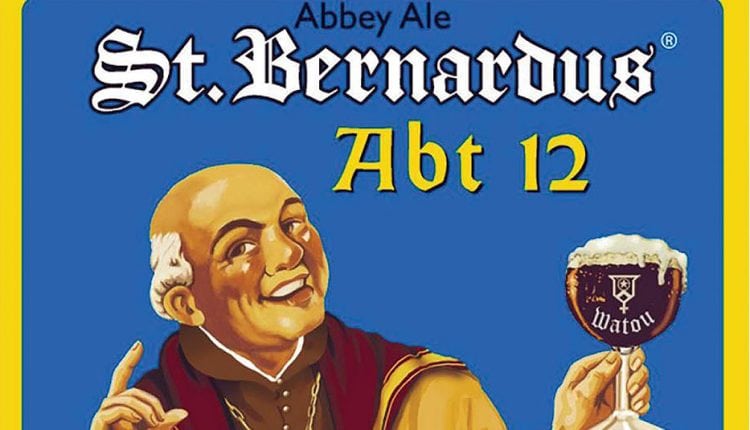 No pumpkin? No problem.

For years the craft beer industry has been focused on making sure the market is flooded with piles of traditional Oktoberfest/Marzens and a wide array pumpkin ales. While I can’t speak any ill will towards some of the great choices that are among the aforementioned styles, diversity and choice are always welcome. Either way, there’s no reason to be beholden to specific beer styles in specific seasons. Here are some solid choices if you’re looking to change things up.

Logboat’s Haller-Tang Pale Ale is a great, delicate tweak on an American Pale Ale that introduces some old-fashioned German drinkability, with a back end that is 100-percent American. All German malt gives the beer a fantastic, round body that’s a perfect complement to the Noble German hops used for a majority of the initial flavor and subtle bitterness in the beer. The initial hop note from the Bavarian hop choice is a hair spicy, a hair floral, with just a touch of bitterness. The dry hop addition (used for flavor and aroma without adding bitterness) keeps the beer, bright, sharp and refreshing after each sip. While coming off as a seemingly standard American pale ale, this is an extremely interesting beer that does a fun job of walking the line between traditional German and contemporary American brewing.

Boulevard’s Nutcracker is a winter warmer style beer that’s been around for what seems like ages. This one has, and continues to, stick out over its malt-dominant contemporaries. The beer certainly meets the “warming” side of its style designation in its 7.8-percent alcohol by volume and borderline molasses like malt bill, but its choice of hops allows the beer to stand apart. Freshly harvested Chinook hops give the beer a very noticeable spicy bitterness that offers an almost “green” character that feels right as we get closer to Christmas. On a personal note, I’m not a huge fan of adding spices to Christmas themed beers, but also am very pleased when a brewer can find those spice notes within traditional brewing ingredients. In this case, fresh Chinook hops.

In the realm of classic Belgian Ales, St. Bernardus Abt 12 is at the top of most aficionado’s lists. What’s often forgotten is the yearly winter tweak on this beer in the form of the St. Bernardus Christmas Ale. The beer keeps the same initial appearance as its classic predecessor (although the Christmas Ale is a touch darker, almost violet in color), and keeps the same 10-percent alcohol by volume. This is still a big beer.

Where this beer gets fun is just a touch of spice that doesn’t show up in the Abt 12, more aggressive dark fruit notes, and a ramped up booziness. You are probably going to see this beer available more frequently on tap at specialty beer bars, or in smaller bottles, but I have to be honest in recommending the larger, 750ml bottles. The slightly more aggressive sweetness and booze makes the beer perfect for sharing around Christmas time. Also, like most strong, dark Belgian ales, the beer only gets better as it warms up. The larger bottle will help you explore those components.