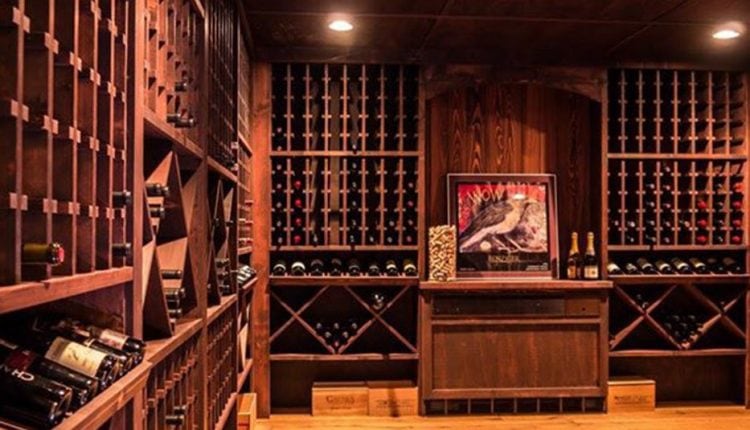 From Art Deco to French Country, artisan Ron Bassett creates it all

Ron Bassett was putting the finishing touches on a wine cave in a house in Thornbrook. He had built solid cedar racks to hold a thousand bottles of wine. When completed, LED lights will shine on the labels of select bottles from around the world. Glasses will be suspended over a tile-lined tasting table set into the back wall. Surrounded by wine worth tens of thousands of dollars, visitors to the cave will revel in elegant luxury.

Outside the wine cave, Bassett is creating posts and beams faced with poplar and birch to repeat the character of the 15-foot beams in the living room, and solid wood banquette seating near two wide screen TVs and two expansive bars. The room is designed to accommodate 150 guests. Beyond it will be a more intimate home theater, large enough for a bar and two rows of reclining loungers. Bassett will also build two more columns here to complement the cabinets that conceal speakers and projection hardware. 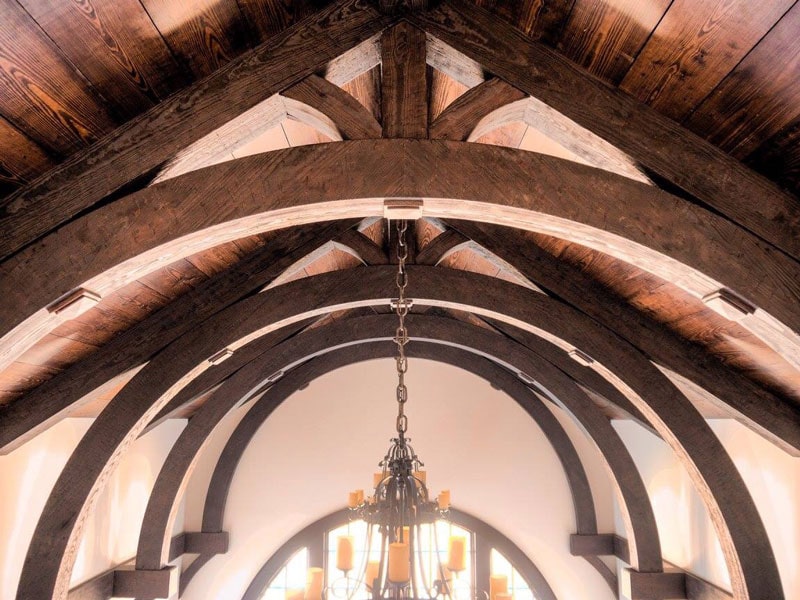 It’s just another job in his 30-year career of building custom-made woodworking for luxury homes. During that time, he’s learned to create homes that reflect their owners’ tastes and styles.

“Everyone has different tastes,” Bassett says. “It’s what makes their homes unique. The hard part is figuring out designs that express that taste.”

He uses skills that initially launched him in a career as an artist. He carved sculptures and bas reliefs, always in wood. It wasn’t long before he discovered people would pay to apply those skills to high-end homes for discriminating Columbians. 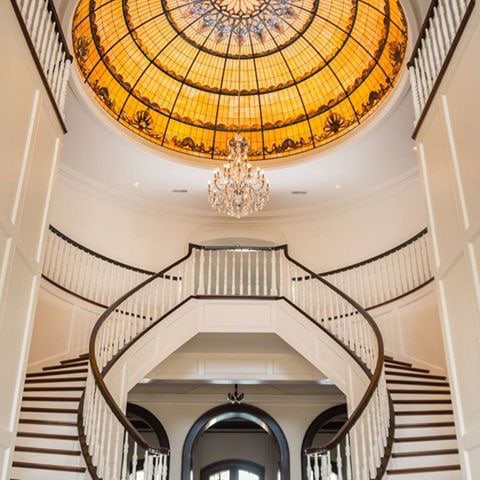 John Ott hired Bassett to complement the style of his 1926 Grasslands house in an addition to it. “Ron is one of the finest finish carpenters anywhere,” says Ott. “I’ve seen him draw a design directly onto wood — a piece of black walnut, for example — and then use hand tools to carve that design into the wood. His work stands out for its artistic merit.”

One of Bassett’s projects for Ott involved replicating cast iron columns in wood, then finishing them to look like cast iron. The results can be admired in front of a Broadway building in downtown Columbia. Although he’s done other commercial buildings, his bread and butter is custom luxury homes.

“I like expressing the homeowner’s ideas, and maybe take them one step further artistically,” Bassett says. “The embellishments become an extension of their style and taste.”