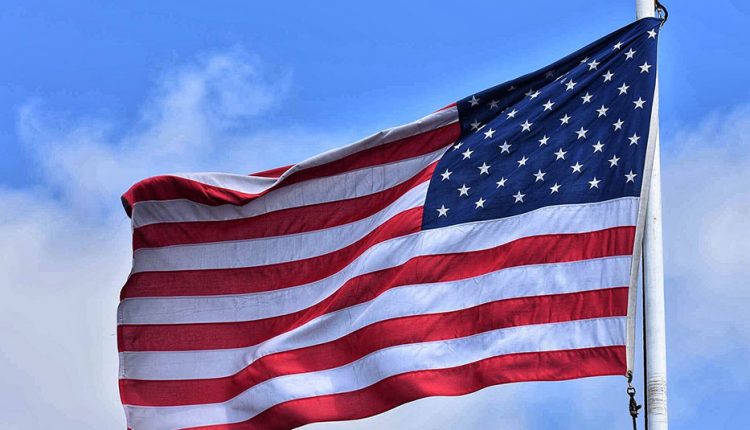 Kirk Klingler has always been a fan of history. From the time he could read, Klingler said he naturally gravitated to the history section of the library, specifically military history and stories that reflected this country’s battles and wars. World War II was a favorite subject for research because of two uncles who had served in the “war to end wars.”

In 2000, the U.S. Congress passed the Veterans History Project of the American Folklife Center to collect, preserve and make accessible the personal, unedited accounts of American war veterans so that future generations may hear directly from veterans themselves about their experiences in service to their country. Klingler said he was immediately captivated by the idea of bringing the program to Missouri.

Missouri State Senator Jill Schupp (D-24th District) founded the Missouri Veterans History Project in 2011 while she was serving the 88th District as a state representative. Volunteers were sought to interview veterans throughout the state.

“I think military service should kind of be a requirement, because you’re fighting for your country and you’re defending your country. I know that kind of sounds like a horrible thing, but I think it’s a great idea to get everybody to do it so they could actually experience it and it would put you on the level of everybody else.” – Nicholas Kundert, Operation Iraqi Freedom

Klingler said he wanted to start a chapter in central Missouri from the start, but he initially hesitated. “As much as I wanted to be the leader of the pack, I thought I would just sit back and see if someone else would do this,” he says. “Nobody else stepped forward, so I did.”

In 2014, Klingler convinced his employers at the Isle of Capri in Boonville to help him establish a chapter to capture the voices of central Missouri veterans and preserve them for future generations. Today, the group of volunteers interviews two to four veterans a month at facilities provided by the hotel and casino located on the southern bank of the Missouri River. To date, the Missouri Veterans History Project has recorded the stories of more than 500 veterans. One copy of the interview goes to the veteran to share with his family. The interviews are also on file with the U.S. Library of Congress and by the State Historical Society of Missouri.

Klingler says the interviewers might ask questions to steer the course of an interview, but the stories come directly from the veterans. “We don’t want to hear anything that the veteran doesn’t want to tell us,” he says.

“These are their interviews to conduct the way they want. We don’t edit anything. We might stop the recording if a veteran gets tired or needs to use the restroom, but then we start it back up where we stopped. We never edit.”

The stories told by the veterans run the gamut from emotional to hilarious. “I think the human mind has the ability to disregard painful things and reinforce the things that are good,” he says. “A lot of the stories we get are funny things.” 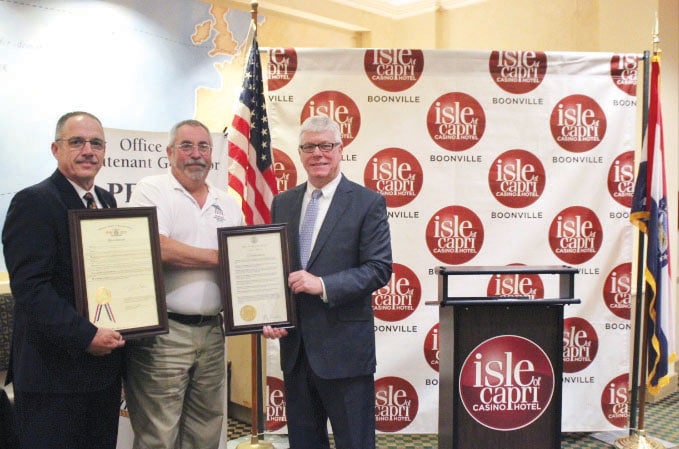 Klingler said the longest interview he has conducted lasted two and a half hours and was with a highly decorated helicopter pilot in Vietnam who now lives in Fulton. “He received the Bronze Star, the Silver Star, the Distinguished Flying Cross, and the Air Medal with 36 clusters. He flew CIA and Special Ops missions,” he says. “I mean that guy flew a lot.”

Even after 18 months in Vietnam as a combat pilot, the veteran told Klingler that he had only been shot at twice — both times in the United States. “They were flying over Detroit in the riots of ‘67. Someone had gotten into a pawn shop that had a 30 caliber machine gun and ammunition and they just started shooting,” he says. The last time the pilot had been shot at was also in the U.S. as he was escorting a group of congressional VIPs to Camp David. “It was in the fall and the foliage was changing, so they started flying around just checking out the trees. They figure they must have flown over a moonshiner because all of a sudden they started taking rifle fire.”

Southeast Missouri veteran who Klingler has interviewed had served in the WWII Battle of Okinawa, most recently depicted in the movie, “Hacksaw Ridge.” “Needless to say, it was a very interesting interview,” Klingler says.

Klingler himself is a veteran who was interviewed for the Missouri Veterans History Project at the urging of his wife, Denise. “I went on for an hour and 45 minutes,” he says. “I never served in any combat. I just like to talk.”

In 2016, Klingler was one of 34 Missouri veterans to receive the Veterans Service Award from former Lt. Gov. Peter Kinder. The award is given to veterans who provide exemplary volunteer service to their communities. “Working with Isle of Capri Casino, he has devoted his passion and dedication to the effort to capture the oral histories of our Missouri veterans,” Kinder says.

“A lot of us contribute to this project,” Klingler says. “If anybody is owed something tremendously by this country, it is the veterans. All of our freedoms, all of our liberties, we have these things because of the people who sacrificed to provide it. The old saying is, ‘All gave some but some gave all.’ I think it is very important that we show respect toward everyone who has served in our armed forces.”

To learn more about volunteering or being interviewed by the Missouri Veterans History Project, go to MVHP.net or call 573-522-4220 .