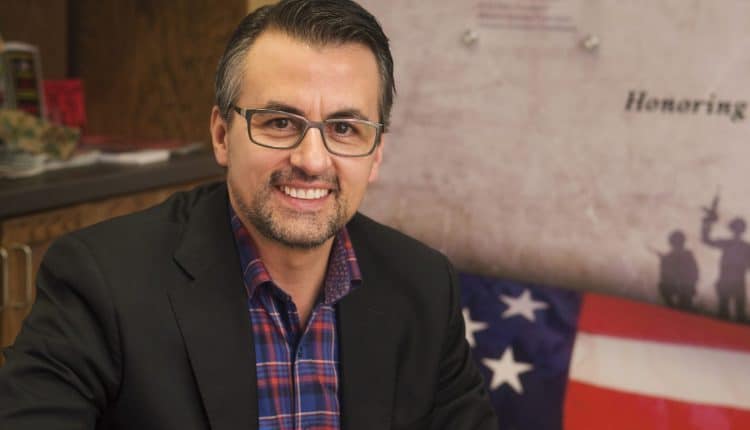 Kevin served four years in the United States Air Force as a telecommunications technician at McClellan Air Force Base near Sacramento, California. During his time there, Kevin earned the National Defense Service Medal for serving honorably during the Persian Gulf War. Some of his favorite experiences from his time in the military include traveling to various locations, such as Alaska and South Korea, although his favorite place is San Diego. Born in Cudahy, Wisconsin, Kevin’s travels led him to Columbia with his wife, Celeste, and four children. Kevin works as an engineer at CenturyLink and serves on the charity boards for Ronald McDonald House, The Boys and Girls Club and the Community Improvement District. When not working, Kevin enjoys spending time with his four children and biking with his Big Tree Cycling friends.

5 Ways to Celebrate NYE at Home