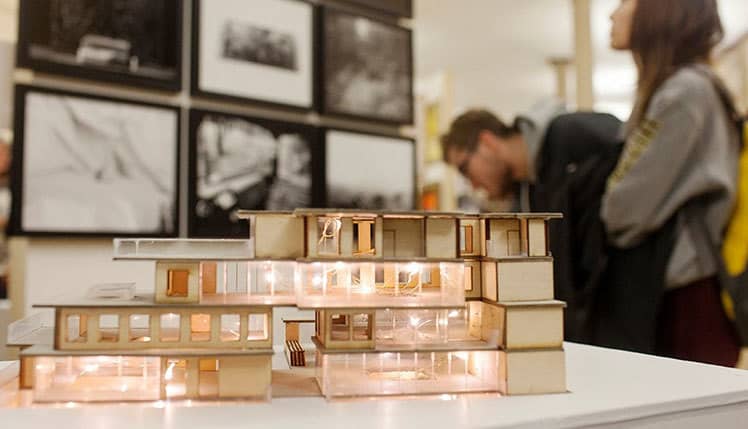 Anyone who appreciates creative expression will want to catch the Mizzou Visual Arts & Design Showcase this month. The juried showcase gives MU undergraduate students an opportunity to display and discuss their work in an exhibition setting, along with a chance to win $8,000 in professional development funds and other awards.

The event not only recognizes students for what they’ve done, but also invests in their potential for their future careers, says Dr. Linda Blockus, University of Missouri director of the Office of Undergraduate Research and showcase chair. She notes the experiences of several former development fund winners: One student used the money to go to a painting workshop in Florence,
Italy. Another purchased materials to develop a clothing line for a portfolio. A third traveled to Cuba and shot a photo essay. 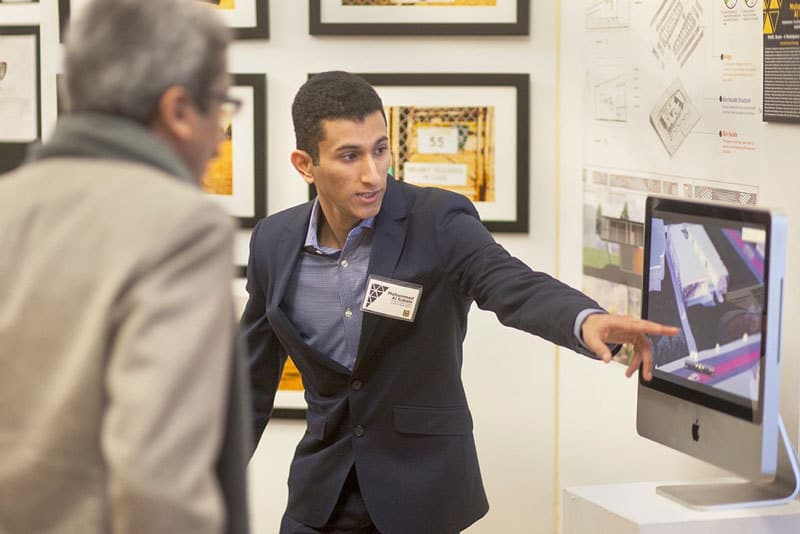 More than 100 students expressed an interest in this year’s showcase, the third one the university has held. More than 50 students will display their work, representing a wide range of mediums including photojournalism, graphic design, architectural drawing, theater set design, painting, sculpting, textile and apparel design, mixed media and digital storytelling. Students were required to develop a 150- to 200-word artist statement/project abstract to accompany their submissions.

“What’s really exciting about the showcase is that it’s not just the art department,” Blockus says. “It’s visual art and design from across the campus, from different departments in different colleges. How often does a photojournalism student get to talk with someone from textiles and apparel management or someone doing sculpture?”

The diversity and quality of the student work is impressive. There are theater props and costumes, and floral and landscape
design projects from students in the College of Agriculture, Food and Natural Resources that require hundreds of dollars in fresh materials. For the first time, the showcase will include a 3-D printer project.

The showcase is part of a larger emphasis on campus for undergraduate research and experiential education that highlights the creative and scholarly work students do in these disciplines, Blockus says.

It’s a public celebration extending beyond MU into the community. Sager|Braudis Gallery and Ragtag Cinema both give out Exhibition Awards, enabling the recipients to have a body of their work displayed at the gallery, and the winning video screened at the theater. 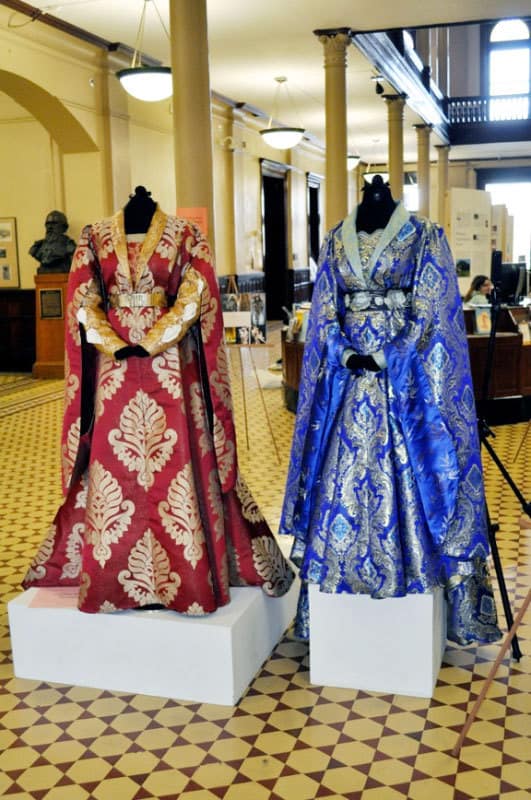 The showcase includes a panel discussion and a keynote address by Lev Manovich. One of the world’s leading digital culture theorists, Manovich uses data science to analyze contemporary culture. He is well-known for his endeavor “Selfiecity,” an immersive project that investigated and analyzed a sample of 3,200 selfies taken in New York, Moscow, Berlin, Bangkok and San Paulo. In addition to Manovich, the jury includes Alanna Heiss, Michael Eastman and Tetsuo Tamanaha.

Heiss is the founder of the legendary Clocktower Gallery, the oldest alternative art project in New York City. She also founded PS1 Contemporary Art Center, now a part of the New York Museum of Modern Art and known as MoMA PS1.

A St. Louis native, Eastman is a leading contemporary photographic artist. He has spent five decades documenting interiors and facades in cities as diverse as Havana, Paris, Rome and New Orleans.
Tamanaha has worked in the fashion industry as a designer and pattern-maker for companies like DKNY Coat and BCGGMAXAZRIA. He has designed and produced costumes for theater and opera productions, and is an adjunct professor at the Fashion Institute of Technology in New York City.

The visiting jury members enjoy the judging process and interacting with students, Blockus says, but also enjoy having a chance to talk with design and visual arts professionals outside of their field.

Scheduled showcase events happen Feb. 5 through 9, and the exhibition will remain on display in the Jesse Hall Rotunda during regular business hours through Feb. 15.

View the complete schedule below: