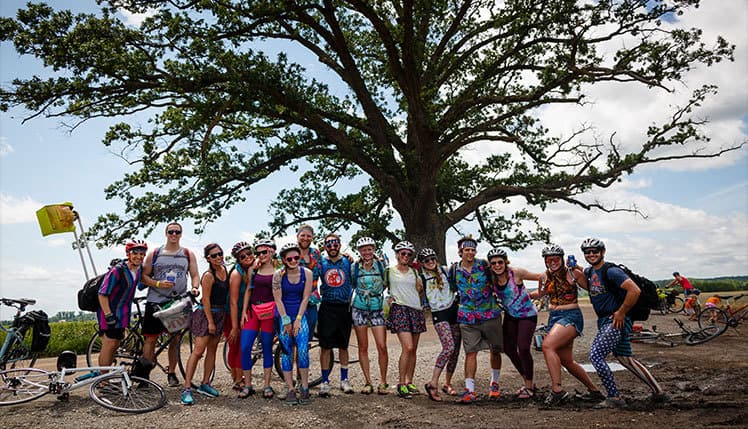 Over the Memorial Day weekend, thousands of bicyclists take part in the annual jamboree, riding the MKT Trail from Flat Branch Park in Columbia to Kemper Park in Boonville, where they camp overnight or stay in local accommodations. Riders can stop along the way in Huntsdale, Rocheport and New Franklin to hear live music and enjoy trailside entertainment throughout the day on both the Saturday ride out and the Sunday return ride. Saturday’s ride culminates in a concert at Kemper Park that evening.

Riders can drop off gear on Saturday at Flat Branch Park or at city parking garages, and it’ll be ferried to Kemper for them. On Sunday, they can drop gear at the Kemper Park Baggage Drop-Off Zone and it’ll be transported back to
Columbia while they ride. 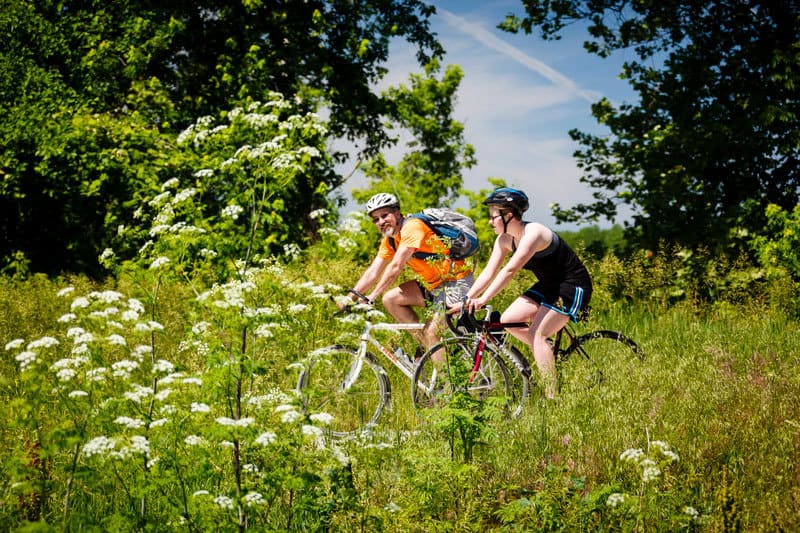 Not up for a 60-mile roundtrip ride? No worries. You can make the ride to Kemper, camp overnight and you, your bike and gear can take shuttles back to Columbia on Sunday. Or, you can opt to forego biking altogether and drive to Boonville to attend the Kemper concert.

This year’s jamboree will be even more fun than those in the past, says festival founder Mike Denehy. “We’re going for bigger and bolder, all round,” he says. He anticipates around 3,000 riders, with another 500 or more people attending just the Kemper concert. He also says there are more trailside surprises in the works for riders in 2018.

This year’s jamboree features bigger name musical headliners — both Southern Culture on the Skids and Here Come the Mummies will perform. Other acts include Falling Fences and SHEL. The fireworks display will also be more spectacular than in the past, Denehy says. 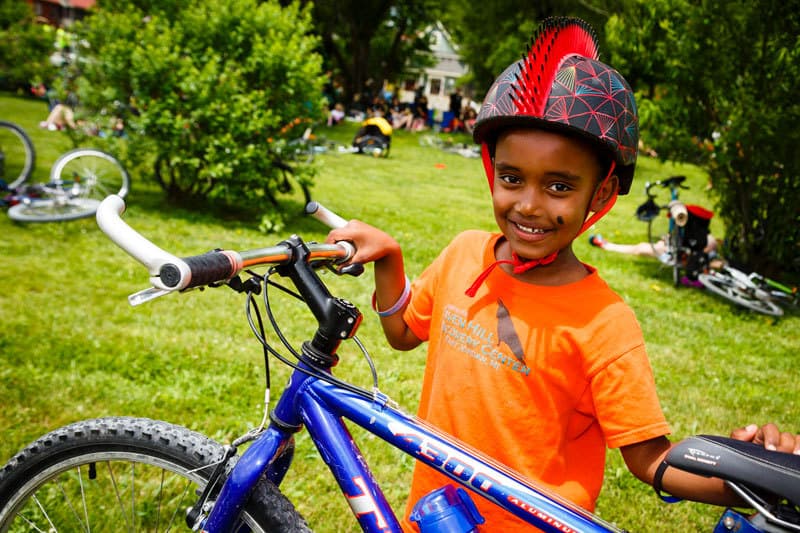 For the first time ever, the jamboree is hosting a Pre-Ped JAM kick off extravaganza on Friday, May 25, starting at 6 p.m. The event takes place at 420 N. Roby Farm Road in Rocheport. It will include live music, fireworks and a bonfire. Camping will be available for those who wish to camp overnight and start their Saturday ride to Boonville from Rocheport, rather than Columbia.

Another festival first will be a special edition canned beer brewed by Logboat Brewing called Denim Jean & The
Jammers IPA. This recently released brew is available at Logboat and will be for sale during the festival.

Many Columbians know about the Pedaler’s Jamboree, Denehy says, but have yet to experience it. He encourages those people to take part.