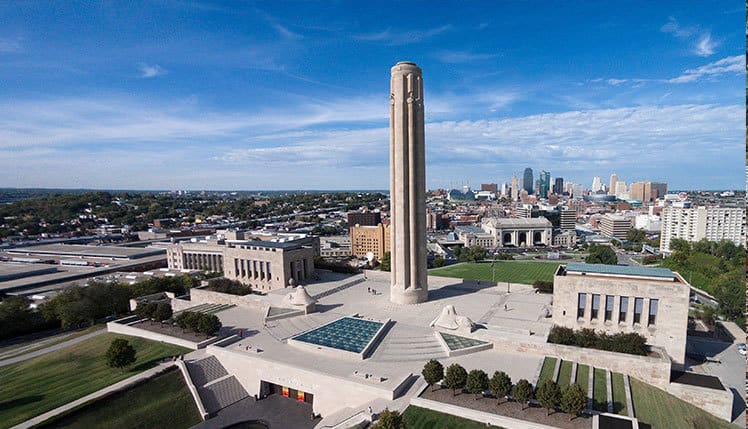 This year marks the centennial of the armistice of World War I, and the place to be to recognize the importance of this event is the federally designated National World War I Museum and Memorial in Kansas City.

This museum complex, a National Historic Landmark, is one of the little-known wonders of the state — yet it ranks as one of the top 25 museums in the entire country, according to TripAdvisor.

While other WWI museums preserve the wartime histories of individual nations or regions, the Kansas City museum honors the memory of all who served during that war, from countries around the world, making it the world’s most comprehensive WWI museum. The museum exhibits put the war into global context and show how the war’s consequences affect the world today.

Various displays organize the facts into easy-to-understand formats — timelines, maps, charts — that enable the viewer to grasp the immensity of the war. One wall display summarizes the war in sheer numbers, while another wall is devoted to a map that shows how the entire world was involved. 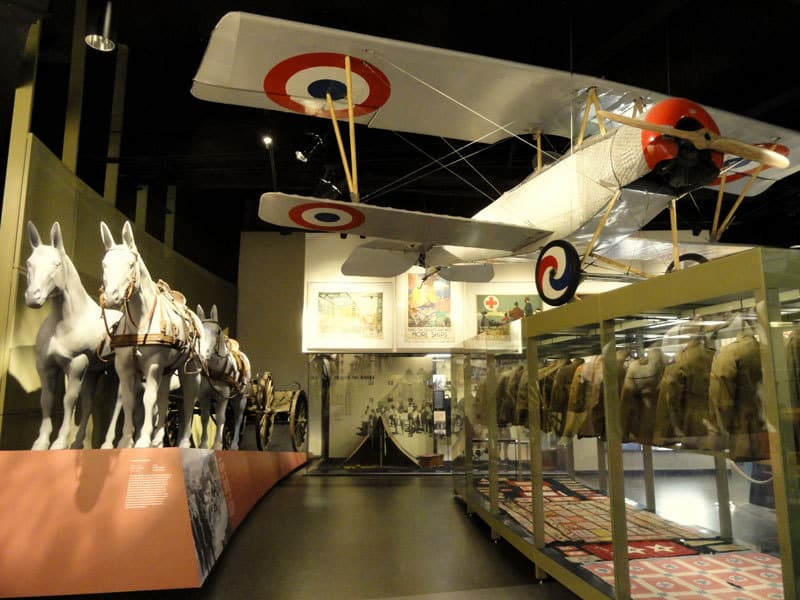 In contrast to the global picture, poignant individual stories and artifacts bring the war down to the human level. Life-size recreations of a wartime trench or a shell crater help the visitor comprehend both the physical and emotional landscapes of the war.

For those with the time and inclination to dig deeper, there are two films, interactive study stations and reflection rooms. The buildings of the original 1926 museum house special exhibits, and visitors can go to the top of the 217-foot Liberty Memorial Tower for a 360-degree view of Kansas City.

This year there are several special exhibits and events specific to the armistice and the ceasefire of the war; check the website for event details and dates. Because there is so much to explore, admission tickets are good for two
consecutive days.

The museum complex is on Memorial Hill in Penn Valley Park, just south of Union Station. As you walk from the parking lot, you’ll see the Liberty Memorial Tower standing tall and proud, a symbol of hope. Sphinx figures on either side cover their eyes with their wings, shielding against the horrors of war and the unknown future. The stone frieze represents the progression of humankind from war to peace. 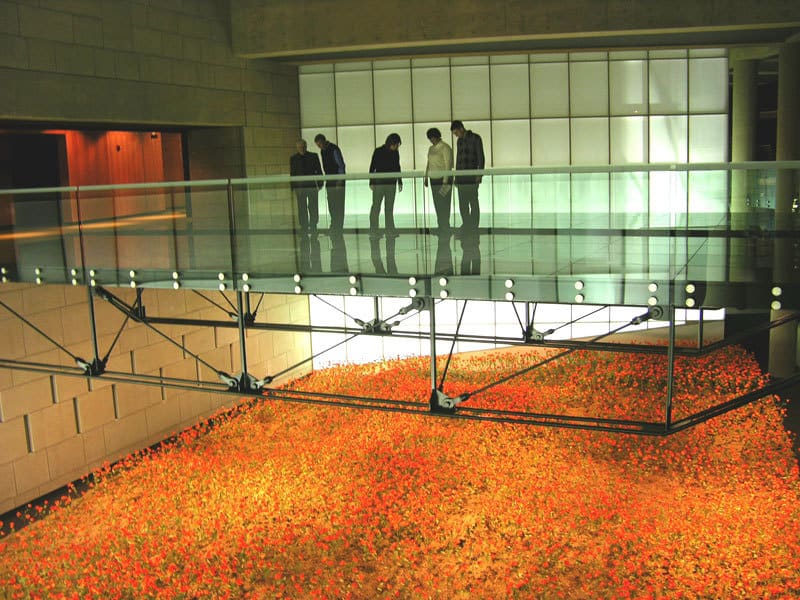 Descending the ramp that leads below ground and into the exhibit hall, visitors transition from the everyday world into the gravity of war. The memorial tower is visible through the skylights as visitors cross the glass bridge from the lobby to the exhibit hall. Below the glass, 9,000 red poppies dot a field; each represents 1,000 combatant fatalities. That’s nine million fatalities.

Finish a visit with a stop in the gift shop, then enjoy a bite or a drink at the Over There Cafe.

To make a weekend of it, stay at KC’s original boutique hotel, the luxurious Raphael Hotel. Located across from the iconic Country Club Plaza, the hotel is within easy driving distance of several museums, the downtown area and the Kauffman Center for the Performing Arts.