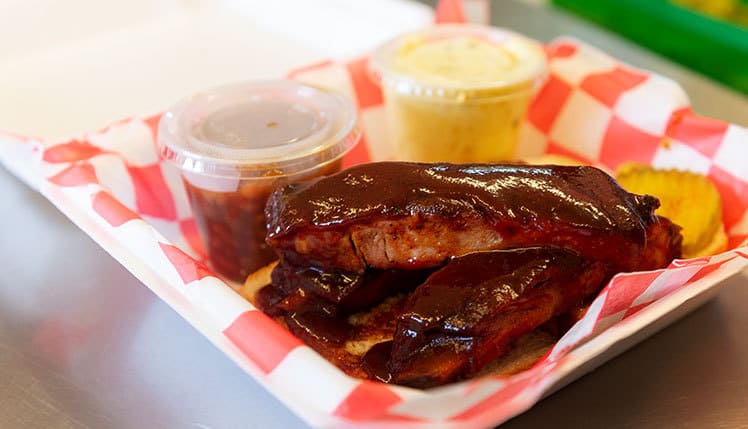 Her  favorite  part  of  the  business?  Meeting  and  socializing  with  her  customers.