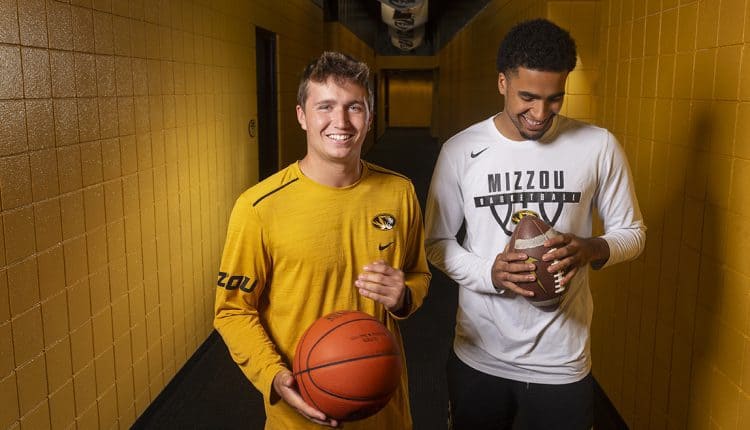 Drew Lock and Jontay Porter return to Missouri for another year.

Jan. 9, 2018, was a pretty good day for Missouri Tigers fans. It was the day that Drew Lock — native son, QB1, holder of the school and Southeastern Conference (SEC) records for single-season touchdown passes — decided the NFL could wait. He wanted to come back for his senior season in Columbia.

This news, coming a little more than a month after defensive tackle and fellow possible early NFL Draft entrant Terry
Beckner Jr. also declared his intention to return to the Tigers, lent an inescapable sense of momentum to a program that had already positioned itself well for 2018 with its first bowl berth in three years.

“I’m very excited to be coming back for my senior year, and I’m really optimistic about what we can do as a team,” Lock said in announcing his return. “(I have) a feeling of responsibility and loyalty to my coaches and teammates at Mizzou — we have goals to achieve together.”

Fast forward to May 30. That’s the day that Jontay Porter, former Tolton star, SEC All-Freshman Team selection and reigning conference co-Sixth Man of the Year, decided he would not join his older brother, Michael Porter Jr., in the NBA Draft.
Jontay was coming back to Columbia as well, to be a focal point on a Tigers team looking to build off its NCAA Tournament berth in Cuonzo Martin’s first year in charge.

“Jontay has the potential to make a big jump from his freshman season, and he’ll be a great leader for us on and off the court next year,” Martin said in May.

Both Lock and Porter had significant ties to Columbia that helped inform their decision to come to the University of Missouri in the first place. Once they got on campus, they also both made themselves indispensable components of ascendant programs: Lock as the jovial, big-armed gunslinger on one of the hottest teams in the country over the back half of last season; Porter as the unassuming, uniquely talented Swiss Army knife for a squad that exceeded all expectations with its star — his brother — shelved for most of the year with an injury.

In the end, they both decided that one more go-round at Missouri was too enticing to pass up.

Save the pros for another year. They’ve still got some work to do in Columbia.

“The excitement is at an all-time high,” Jontay Porter says. “We decided to come back and give it one more rip. Hopefully it pays off and both teams will be successful. It’s been awhile since both the football and basketball team have been really good, but we’re trying to bring that nature back to Mizzou. Hopefully we can get it done this year.” 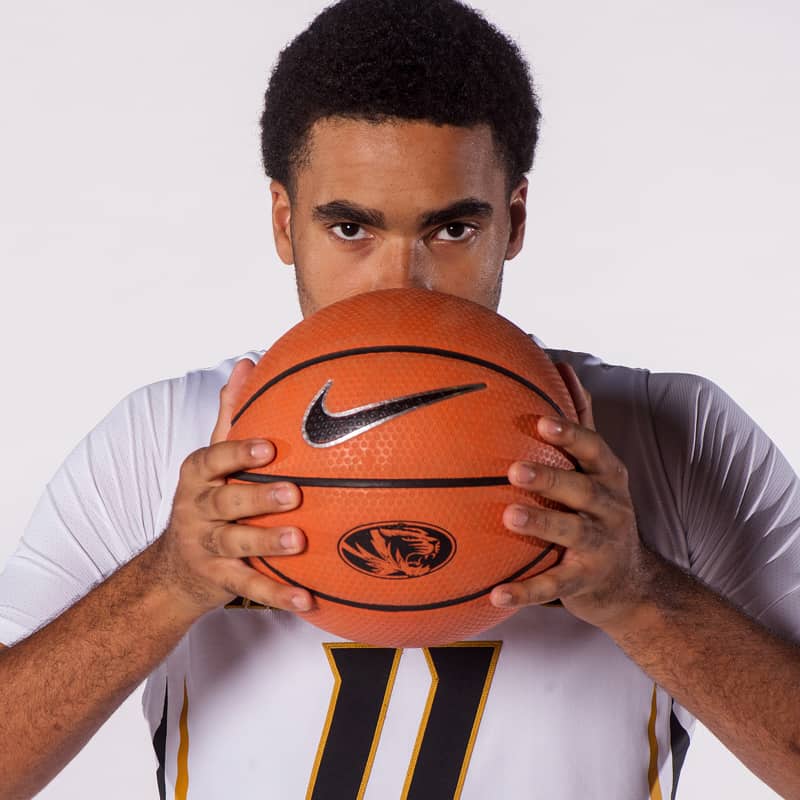 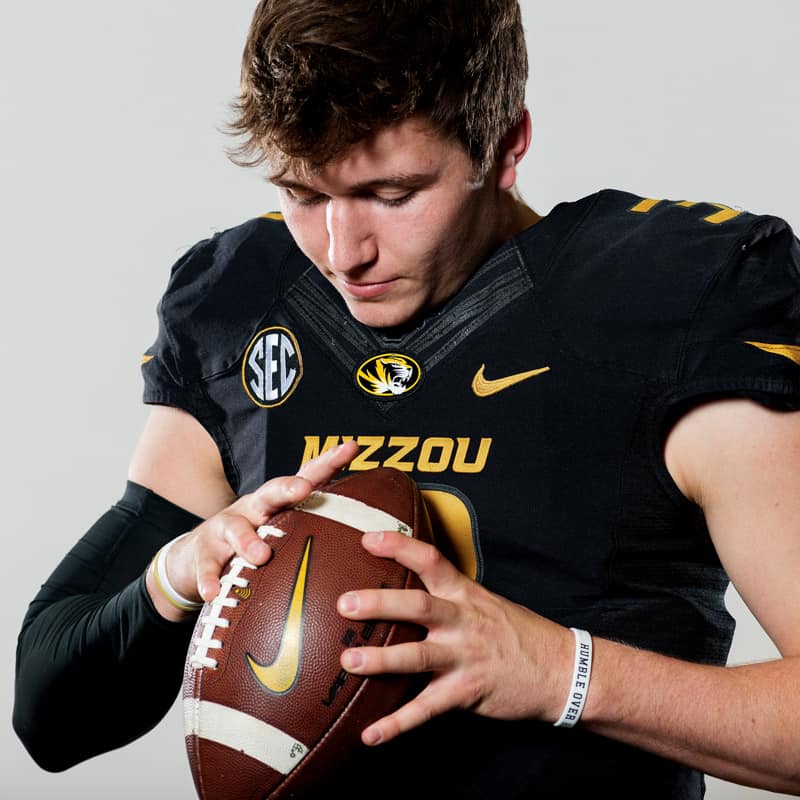