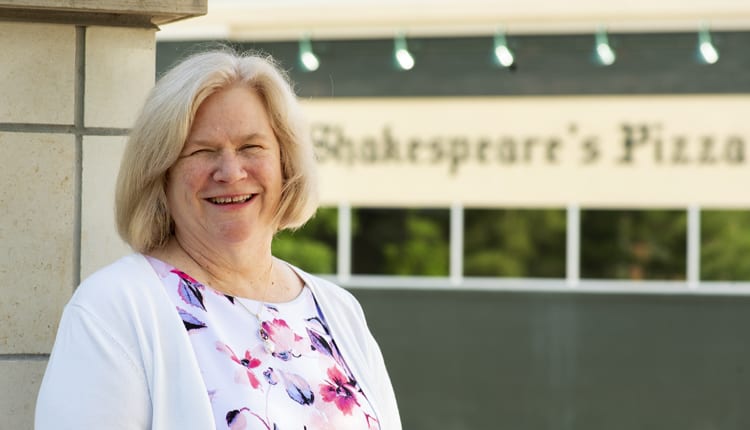 Where family, community, and business connect

Think of a business in the community that has had such a long-standing impact that it seems to have helped build local culture by its presence. Chances are, it’s what’s known as a legacy business.

According to Dr. Rhonda Reger, M. Watkins Distinguished Professor and management department chairperson at the University of Missouri – Columbia, there are three potential definitions of legacy businesses. The first is a term often used by Internet-based companies when referring to brick and mortar stores. The second refers to Blue Chip corporations such as Ford Motor Company or Apple Inc., where entrepreneurs like Henry Ford or Steve Jobs have left an entrepreneurial legacy for the world at large.

The third definition refers to a small, local business that has managed to maintain its presence in a community for several years, if not generations, such as Shakespeare’s Pizza or Buchroeders Jewelers. 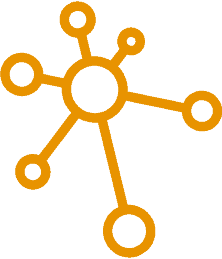 “It is a business that was born local and stayed local.”

“It is a business that was born local and stayed local,” says Reger, citing Shakespeare’s Pizza as an example of a legacy business. “And this is a very legitimate goal. To live in a hometown, to have a successful business that serves the community through pride of place, jobs and philanthropy.” In this day of Internet companies and chain stores, it is easy to think legacy businesses are go-ing by the wayside, but according Reger, they have an ever-growing importance with the shop local trends that are spreading across the country. She cites the food industry as an example.

“There has been a change in people’s sensibility, especially when focusing on food,” Reger explains. “People want something they can trust and are often looking for locally sourced foods.”

There has also been a change in the ideals of some entrepreneurs. There are certainly individuals who want to impact the world by building a global company, but Reger says that type of life has its drawbacks, such as leaving family and friends behind and spending much of life focused on work. “People are wanting better balance in life,” she says. There are more people wanting to be rooted to their community. They gain a kind of ‘psychic capital’ as a reward for serving their community.”

Becky Bocklage, director of the Fishman Center for Entrepreneurship at Columbia College can relate. She and her family opened their first retail shop, Accents!, in 1995 not only for the economic benefit of owning a business but also to connect with their community in Jefferson City. They closed that storefront in 2012, but opened their current J Street Vintage in 2014.

“I enjoy my customers. I enjoy buying both the new and used items that we sell in the store, and I like hearing the stories that come with those items,” Bocklage says. Those stories are, in turn, shared with the patrons of J Street Vintage. It is also the histories and stories that captured the imagination of Bocklage’s daughter, Rose, who grew up around the business and is now the second generation in a management position. Because J Street Vintage has the distinction of buying and reselling items that have been in a family for generations, it lends itself readily to being a community hub where people connect.

“I’ll never forget 9/11,” Bocklage says. “None of us will, really. But for me I remember it because I didn’t think there was any reason to open that day. I thought it was silly to be thinking about a retail business. It seemed kind of selfish.”

But what Bocklage found was that 9/11 was one of her busiest days. Her business was a place people were drawn to so they weren’t alone.

Bocklage says many of her Columbia College students are interested in serial entrepreneur-ship, where someone starts a company, divests its interests then begins another. But she does have students who are planning to go into their family businesses.

“When someone is raised that way, they often choose to perpetuate that way of doing business,” she says.

There are pros and cons to owning legacy and family businesses. One of the biggest assets is customer loyalty, which is revealed through dollars spent in the store.

But there are also drawbacks. According to Reger, one challenge facing legacy businesses is that they have such a commitment to their employees and community that they don’t always make decisions based on what is best for the business. These decisions might be choosing who to keep on staff or give raises to, when the company might be better served investing in equipment or assets they need to stay competitive in an ever-changing market.

Another danger is being so committed that the company stays too long in a community that can no longer support the business.

Then there is the question of succession. What happens when there is no one who wants to continue the legacy?

The University of Kansas School of Business is working on this last issue, and its solution is spilling over into Missouri. The Red Tire pro-gram, which stands for Redefine Your Retirement, is a matchmaker service for small businesses that have a significant place in a community, but have no successor when the owner chooses to retire. Business owners can sign up with the program, and entrepreneurs who may be returning home after being away or those who have worked in management and want their own start, can find well-established entities that need owners.

In communities where family and legacy businesses exist, a loyal customer base and community service often accompanies the businesses for decades to come. Chances are the business will continue making a positive impact in the community they are located.

A Story To Tell