Yesteryear: Looking Back at Boone County

This tornado went right through the streets of Columbia, devastating several stores and residences. According to the Missouri Climate Center, Missouri recorded a total of 65 tornadoes in 2010, the eighth highest on record since 1950. On average, the Show-Me State experiences slightly more than 30 tornadoes a year, with a little less than 50 percent of them occurring during the months of April and May. Also, the majority of tornadoes (83 percent) occur between noon and midnight. Do you know what year this tornado hit? 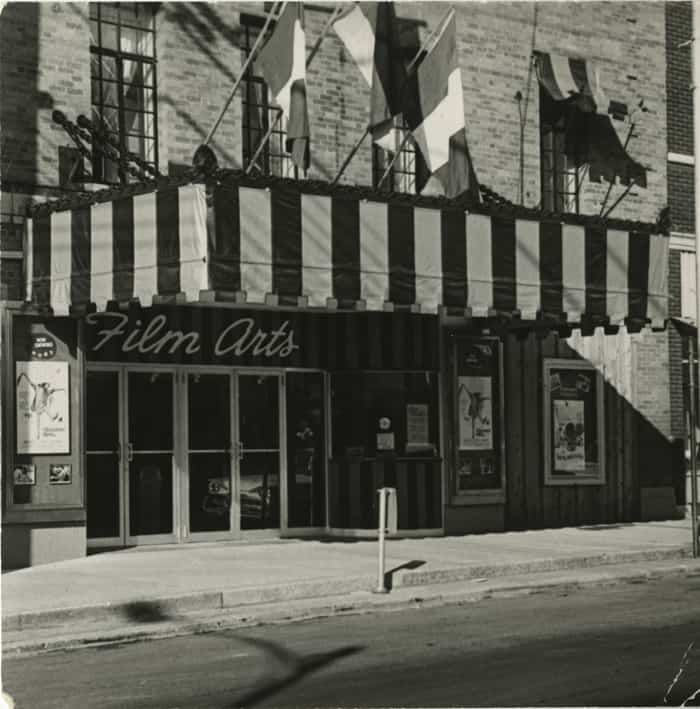 In our July issue of Prime magazine, we highlighted a photo of The Blue Note, which began its life as the Varsity Theatre and opened in 1927. It had seating for 1,000 people but no provisions for African-Americans to attend. The Varsity was built for roughly $1,000, or $1.4 million in 2018 dollars. The Varsity was purchased in 1955 by Commonwealth Theatres, which closed around 1963.

If you have memories or recollections fo the locations either of these two photos, email us at prime@insidecolmbia.net. Or submit your answers on the Boone County Historical Society Facebook page. Be sure to like their page on Facebook!

A Story To Tell