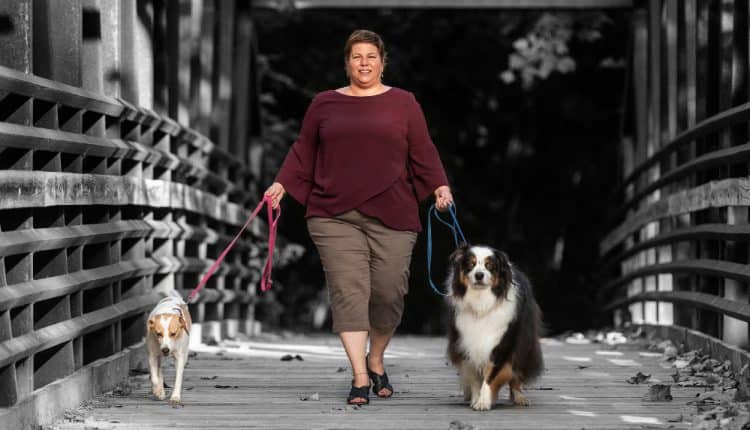 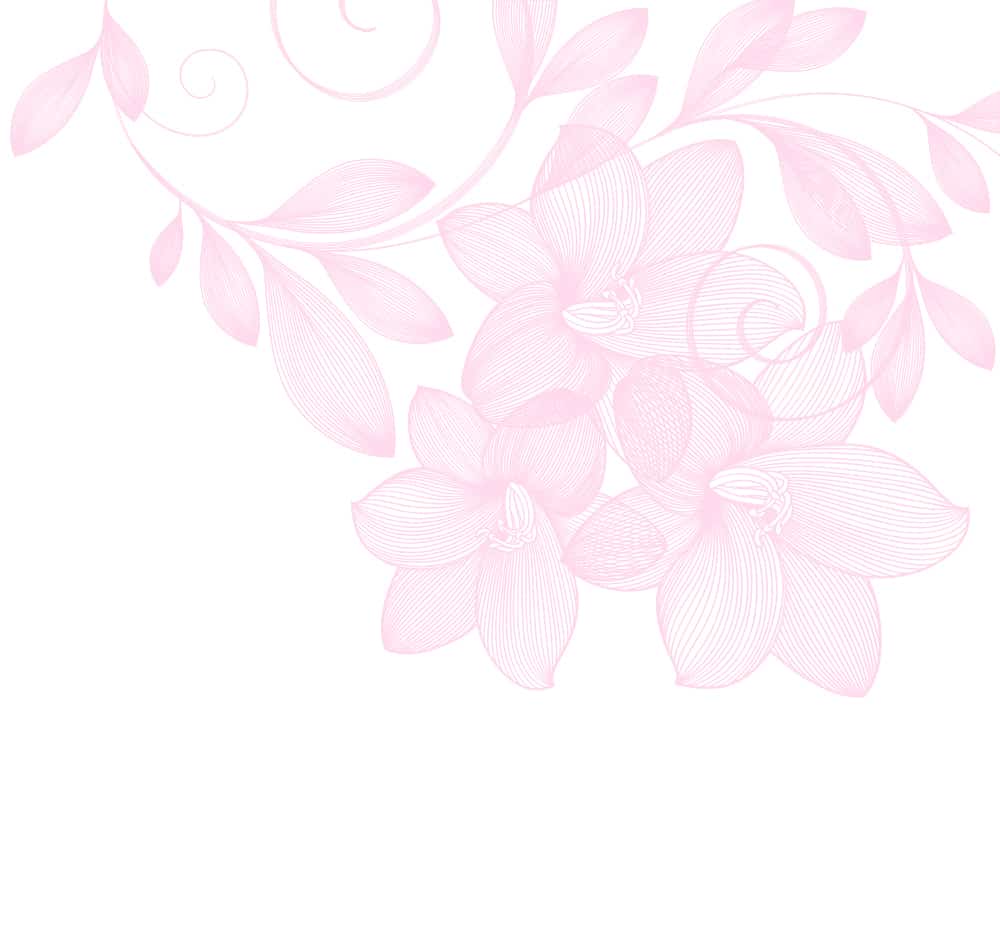 In 2017, Jennifer Hecker began noticing fatigue and pain in her leg. With a little massage, it would go away, so she dismissed it as perhaps a developing cardiovascular issue or diabetes. The pain began to migrate to her arms — first her left, then the right — so she scheduled a physical with her doctor.Hecker had had a breast cancer scare in her 20s; a lump of fatty tissue had developed where her bra rubbed. So, when these symptoms developed, she can’t say whether her reaction was denial or fear. She kept telling herself the doctor would tell her she was fine and to calm down.
When she went in, she realized how naive she was being in denial because it was acting like breast cancer. But she still wanted someone to say, “Girl, you’re good.”

But the doctor didn’t say that; instead, he told her cancer was in her lymph nodes.

“I could hardly drive home,” Hecker says. “I didn’t even think to bring family because I was so convinced that I was making mountains out of molehills.”

The timeframe from diagnosis to learning that it was treatable —11 days — was the longest in her life.

Diagnosed on Nov. 17, Hecker, 44, had a total of five tumors: a large one and a small one in her right breast and three in her lymph nodes. “You don’t want to be in stage 2B cancer,” she says, “but you’re glad to hear it’s not worse.” In her case, treatment couldn’t wait until after the holidays; she was close to being stage 4.

Chemotherapy started Dec. 18. Hecker says the cancer could have metastasized in a matter of days or weeks if they had waited.

Breast cancer detection and treatment have come a long way in the past three decades, says Dr. Puja Nistala, an oncologist at MU Health Care and director of the Medical Oncology Breast Program.

“The emphasis is more and more on personalized medicine,” Nistala says. “The other thing that has changed from a decade ago to now is that we offer chemotherapy for patients who are in need up front, especially for locally advanced breast cancer, meaning if the tumors are larger and if the lymph nodes are positive, we may decide to go ahead with the chemotherapy up front in many situations, which may help with a better surgical outcome, better cosmetic outcome and potentially be able to treat microscopic tumor cells circulating in the bloodstream earlier on.”

This was the case for Hecker. With her treatment plan to begin with chemotherapy in place, Hecker tackled it head on. About a week before chemo started, she had a hair-cutting party. Her hair was the longest it had been in years, and she says she couldn’t let cancer take it. So she, a few close friends and her mom took turns cutting little ponytails off, then shaved it to a quarter-inch in length. She says it was the bravest thing she had ever done.

“I had been so worried about people finding out and how to hide it,” she says. “Taking control of my hair showed me I can get through every bit of this. Having it out of the way before things got tough was a good thing.”

“Taking control of my hair showed me I can get through every bit of this. Having it out of the way before things got tough was a good thing.”

Things did get tough, both physically and mentally.

“It was very hard to trust,” Hecker says. “My life’s always been in my own hands. I’ve been a very independent-type person my whole life, but as soon as the whole thing started I realized how overwhelming it was. Any kind of medical situation that wasn’t so dire, I would have been like, ‘I want to know the plan. I want to know all the medicines. I want to know what they’re going to do with me. Give me the whole shebang.’ And I’m so glad I didn’t act like that this time; something told me not to.”

Because she trusted and left some of the details to the doctors, she says, she was able to have hope and cope. “I appreciated that I could just put my life in their hands and trust that what I’m going through, they’re going to help me as best they can,” she says.

Hecker went through two rounds of chemotherapy with a hysterectomy in between them before she had surgery to remove the breast cancer tumors. PET scans had revealed suspicious cells in her uterus and prompted its pre-emptive removal to minimize the possibility of more chemotherapy later. 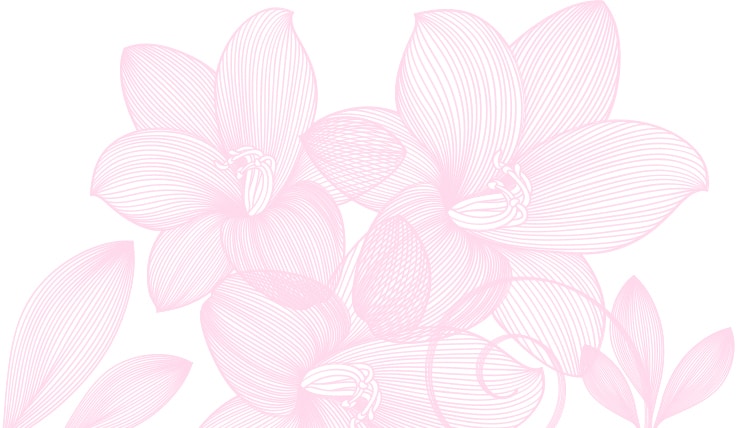 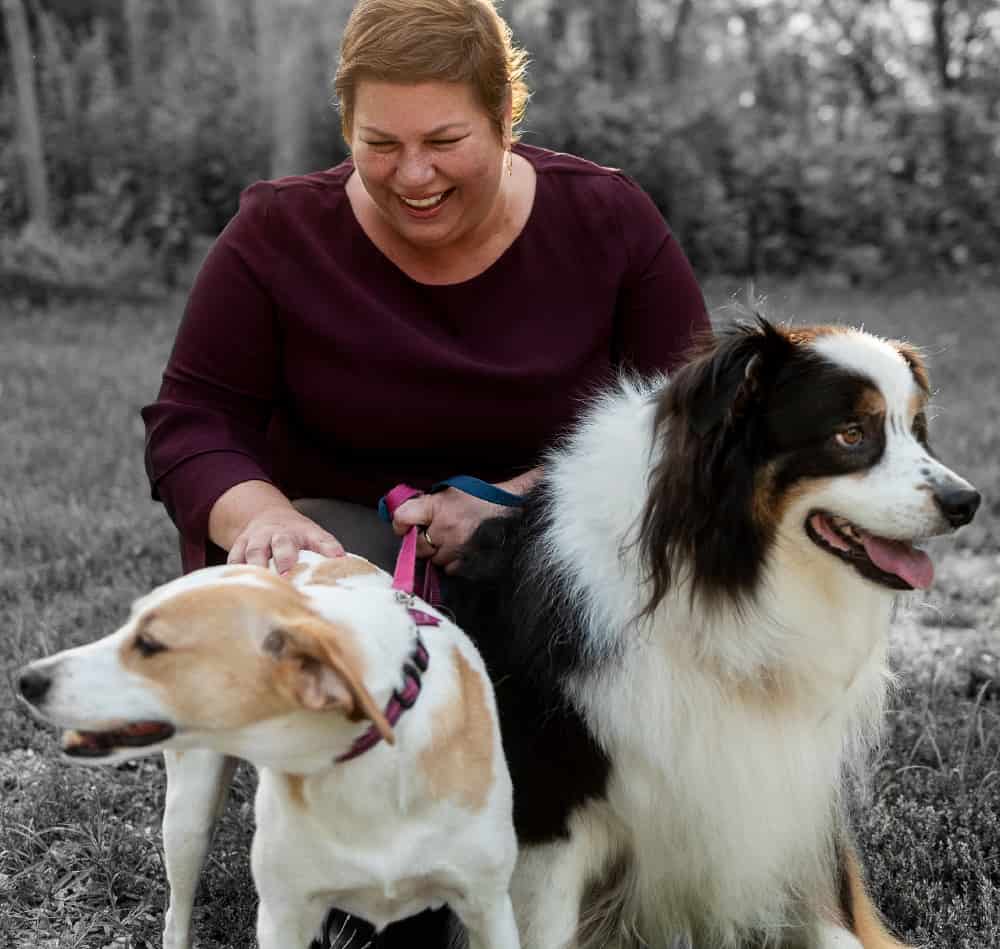 Through it all, Hecker quickly learned most people have good intentions but don’t realize the effect their advice or stories can have.“I actually stayed with myself a lot. I tried at first to reach out to people. I found out that people have good intentions but can give you really scary advice or give you the awful situation,” she says. “Most of what I did was rely on family. Family would reach out to me, check on me. My doctors and nurses, I relied on them a lot, and I kind of just went inward. I listened to my body more than I ever have in my life. I learned from yoga how to listen to pain and overcome it without medicine. That was what I did. Chemo ruled, and I just had to follow.”

After completing chemo in May, Hecker had surgery to remove the two, much smaller tumors in her right breast in June. Chemo had taken care of the tumors in her lymph nodes. Today she is part of a radiation clinical trial. It’s the last leg of her journey.

Hecker chose to apply for the trial to help other women who come after her and to help doctors know more about the side effects of radiation, such as a condition called lymphedema that survivors can develop later in life.

“If the results for me can help future ladies not have to worry about lymphedema because it’s overkill, I’m so happy to be a part of that,” she says.

“I think it’s easy to go negative when you feel like junk every day, but you have to look for the silver lining” 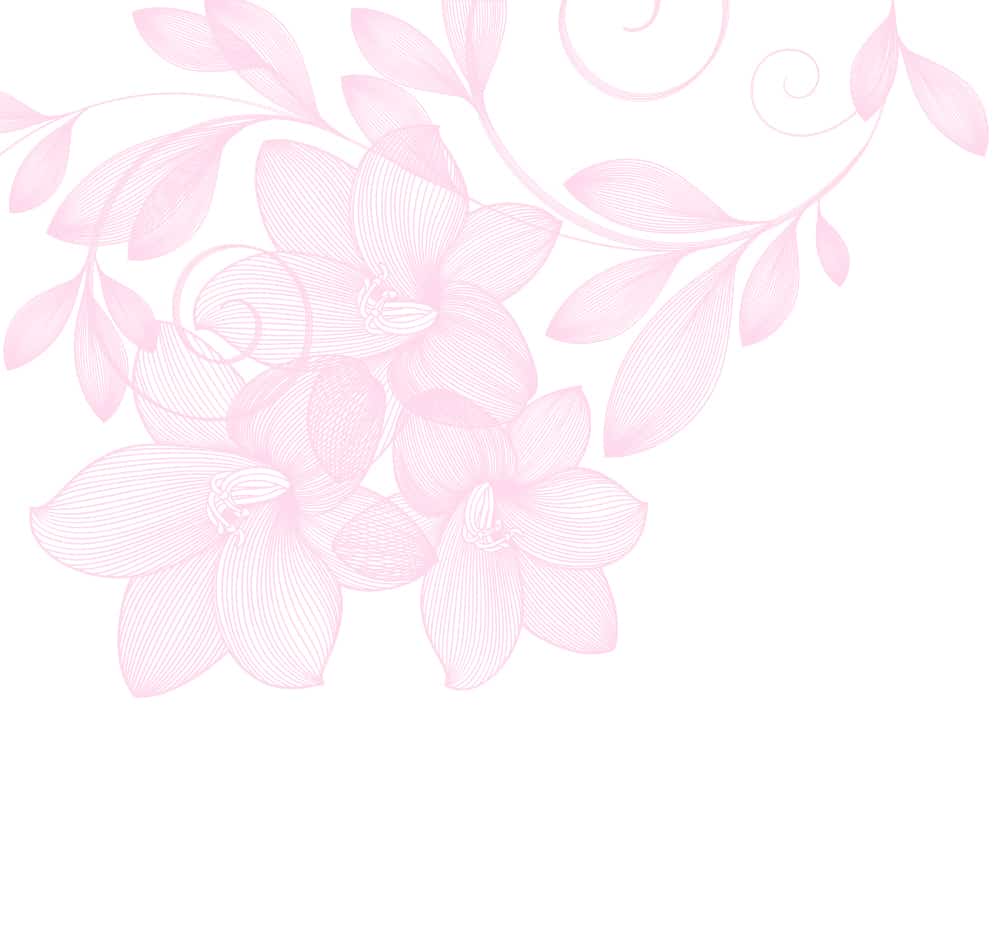 Hecker didn’t intend to be a poster child for breast cancer survivors or awareness, but she is embracing the opportunities she has to spread the word about early detection and treatment. She is one of six breast cancer survivors who will be highlighted on large banners at the MU Pink Out football home game on Oct. 27, Kentucky vs. Mizzou. She’ll also be featured in videos on muhealth.org.

“I just decided to have blind faith on all of that,” Hecker says. Although she initially was apprehensive about being interviewed and telling the story of her journey, her boss at work pointed out: What if some lady gets breast cancer at some point in the next year and has read your story? She already knows it’s going to be better than she thought because of what you said. “I couldn’t say no to that.”

Early detection, Nistala says, is best. “The early diagnosis will definitely mean curative treatment as opposed to a later diagnosis, which may mean the disease progressing to an incurable state.”

“I’m still debating whether having a positive attitude healed me or whether knowing right away that my life was going to be intact let me have a positive attitude, but I think it’s kind of reciprocal,” Hecker says. “I think it’s easy to go negative when you feel like junk every day, but you have to look for the silver lining. I remember one day — it was probably the worst I felt throughout this entire process — and I was down in the dumps. Then I cried, and I had a headache. I woke up the next day and realized my silver lining was there: That was my worst day, and I made it through it.” 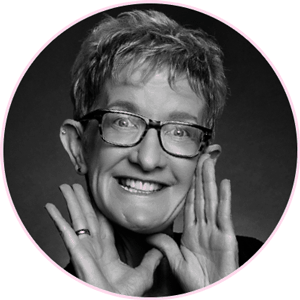 Got Nothin’ On Me

I am a breast cancer survivor

I was diagnosed with Stage 1 breast cancer in both breasts in late December 2017. In February of this year, I underwent a bilateral partial mastectomy, followed by 20 radiation treatments. While I took off work the week after my surgery, I opted to work during my radiation treatments, leaving each day at 2:30 to head to Ellis Fischel Cancer Center.

Here are a few things I learned on my journey:

My breasts are attached to me, but apparently I am more attached to them. I was given the choice of a full or partial mastectomy. The survival rates were comparable. Certainly, the fact that reconstruction would be a lengthy and painful process was a factor in my decision. But there was something else — some other reason I chose a partial. Maybe it was because I had nursed my twins with those breasts. I’m not sure. It’s funny what runs through your head.Breast cancer offers an opportunity for the perfect pun. How often do you get to use the phrase, “I’ll keep you abreast” and mean it literally?
Radiation is a b-itch. I was told to expect some pain, redness, blistering and itchiness, like a really bad sunburn. In reality, it was as though an army of chiggers had invaded. It was barely bearable. There is no way to scratch your boobs discreetly in public. Believe me, I tried.You have an excuse to shop. In an effort to soothe your itchy, blistered boobs, you’re advised to lather on the lotion. It does help (some). But it also stains. I lost more than a few of my favorite tops.

Three cheers for 3D. When you go for a mammogram, if they ask you whether you want a 3D one, say yes, even if they tell you your insurance might not cover all of it. I’m living proof that the extra money is well worth it — the radiation tech told me they likely wouldn’t have caught my cancer without it.