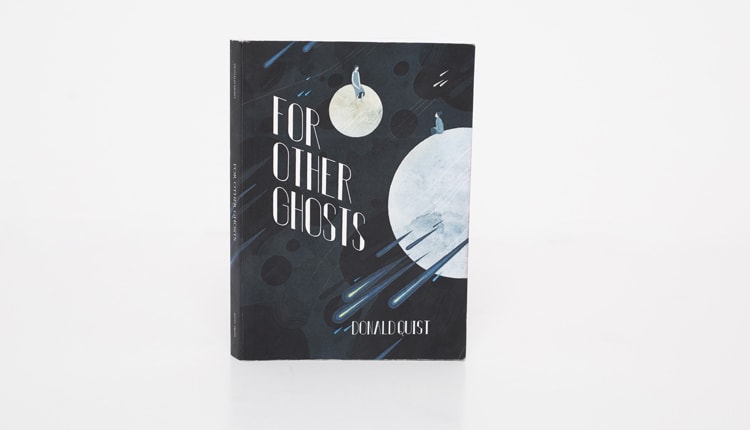 For those not familiar with Donald Quist’s work, his stories are warmhearted, sensitive and unapologetically honest. Growing up, Quist was raised in two homes; he lived part time with his father in Gaithersburg, Maryland, and with his mother in Silver Spring, Maryland. From a young age, Quist knew he wanted to write. Still, it wasn’t until college that he began to see writing as a career path and vehicle for change.

After earning a master’s degree in fine arts in 2013, Quist yearned for a change of scenery, so he booked the cheapest flight he could find to a foreign country that didn’t require a visa. He found himself in Thailand working as an English teacher for the next five years. While living there, Quist wrote his first book, an essay collection titled Harbors. Quist moved to Columbia in July and is working to earn his doctorate at the University of Missouri while writing his third book, a collection of nonfiction. 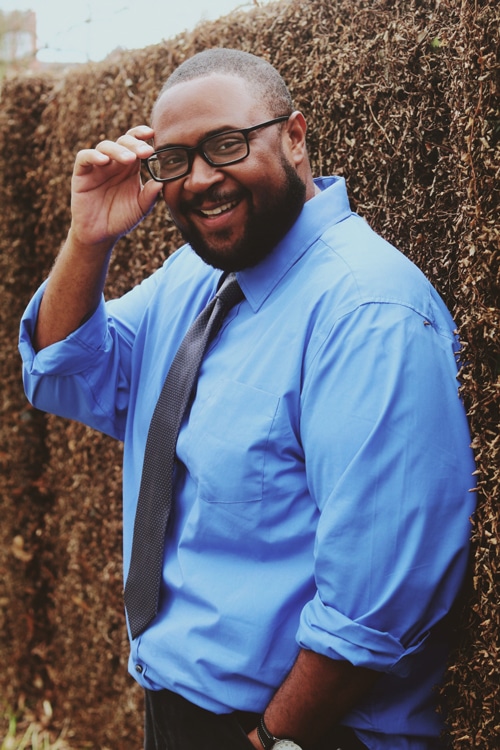 In between his first and third books, Quist released a new linked-story collection in October 2018. In his second book, For Other Ghosts, Quist weaves together 12 delicately personal stories about culture, love and family that illustrate globalization and its effects on cultural identity through a lens of colonized countries. After living in Thailand and visiting more than 10 countries, Quist tapped into his personal experiences and observations, and conducted extensive research to tell the emotionally convoluted stories of people who are unlike himself. For Other Ghosts addresses the beauty and pain that accompany emotions as a reminder of the shared human experience to create empathy for others. Although it is not considered a sequel, the beginning of For Other Ghosts intentionally flows from the ending of Harbors as Quist takes a similar approach to everything he writes.

“I choose characters that I don’t relate to in order to create further empathy for those who are different than myself,” Quist says. “I encourage writing what you do not know in order to fill in the gaps of your perception.”

For Other Ghosts gives a voice to those who often feel invisible to the world around them. Each short story reveals the “ghosts” that haunt the characters to prompt others into thinking about their own personal “ghosts.” The characters aren’t depicted as fearless gods or knights in shining armor, but rather as imperfect people with raw emotions dealing with real-life problems.

“I’m flawed,” Quist says. “I portray flawed characters to show that no matter how flawed or messed up they are, they can still be heroes.”

The book is a quick read consisting of three separate sections. The first section, titled Theirs & Mine and written in the first and second person, demonstrates that the ghosts that haunt people aren’t necessarily metaphysical. Quist uses his characters to examine the pain of loss, love and uncertainty that makes us human.

“The first story in the book is autobiographical,” Quist says. “I wanted to start with myself and then spread out into the world as the book progressed.”

The second section, titled Hers & Yours, is written in the second and third person, with a female protagonist at the forefront of every plot. Quist intended to address the disparities between privileges by following heroic women on their journeys through their seemingly ordinary lives.

“Women’s rights matter. If I’m a person, then women’s rights are my rights as well,” Quist says. “I believe writing is an act of change, and my intention is to make a change in the best way I know how.”

“You matter,” Quist says. “Each individual plays a role in the world.”

For Other Ghosts expands a single view of the world and humanizes the wide and complex range of global problems. Quist’s sensitivity to the wordless leads to a deeper understanding of globalization and its impact on cultural identity. The book will pull at your heartstrings, confuse you, enlighten you and ultimately leave you with greater empathy for all that is human.