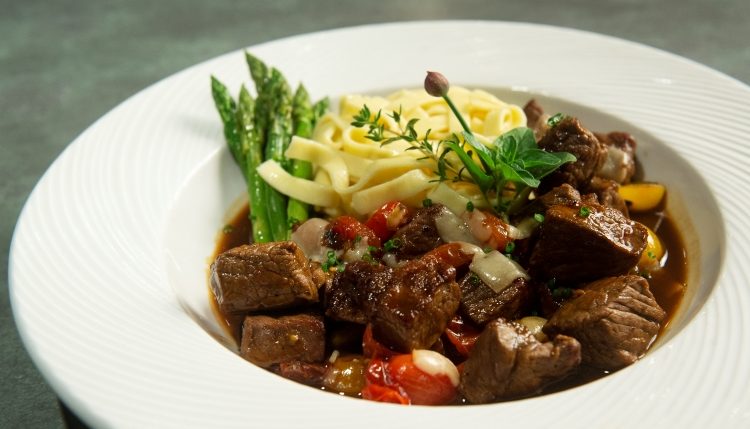 When you go out to a restaurant, there’s an assortment of delicious dishes to try. But what do the chefs consider their personal favorite creations? Chefs Mike Pratt with The Quarry and Chris McDonnell with Chris McD’s share their beloved dishes and the secrets to the success of the dish.

Chef/Owner of The Quarry

Chef Pratt’s favorite dish is “old style comfort food,” he says. The boudin and etouffee stuffed pepper brings together a lot of the cooking Pratt loves. “It’s our house made boudin sausage with a layer of our blonde roux-based étouffée baked inside a pepper and served with basmati rice,” Pratt says.

After attending Rockbridge High School and MU, Pratt moved to New Orleans. He returned after Hurricane Katrina hit the area. “I realized that I love the food and culture down there but I’m pretty much over the hurricanes,” he says. On returning, he brought the tastes of The Big Easy with him. The Quarry, which has been open for a little over a year, brings some classic New Orleans’ fare to the table.

The boudin and étouffée stuffed pepper, along with other New Orleans homestyle cuisine dishes, can be found on The Quarry’s menu. 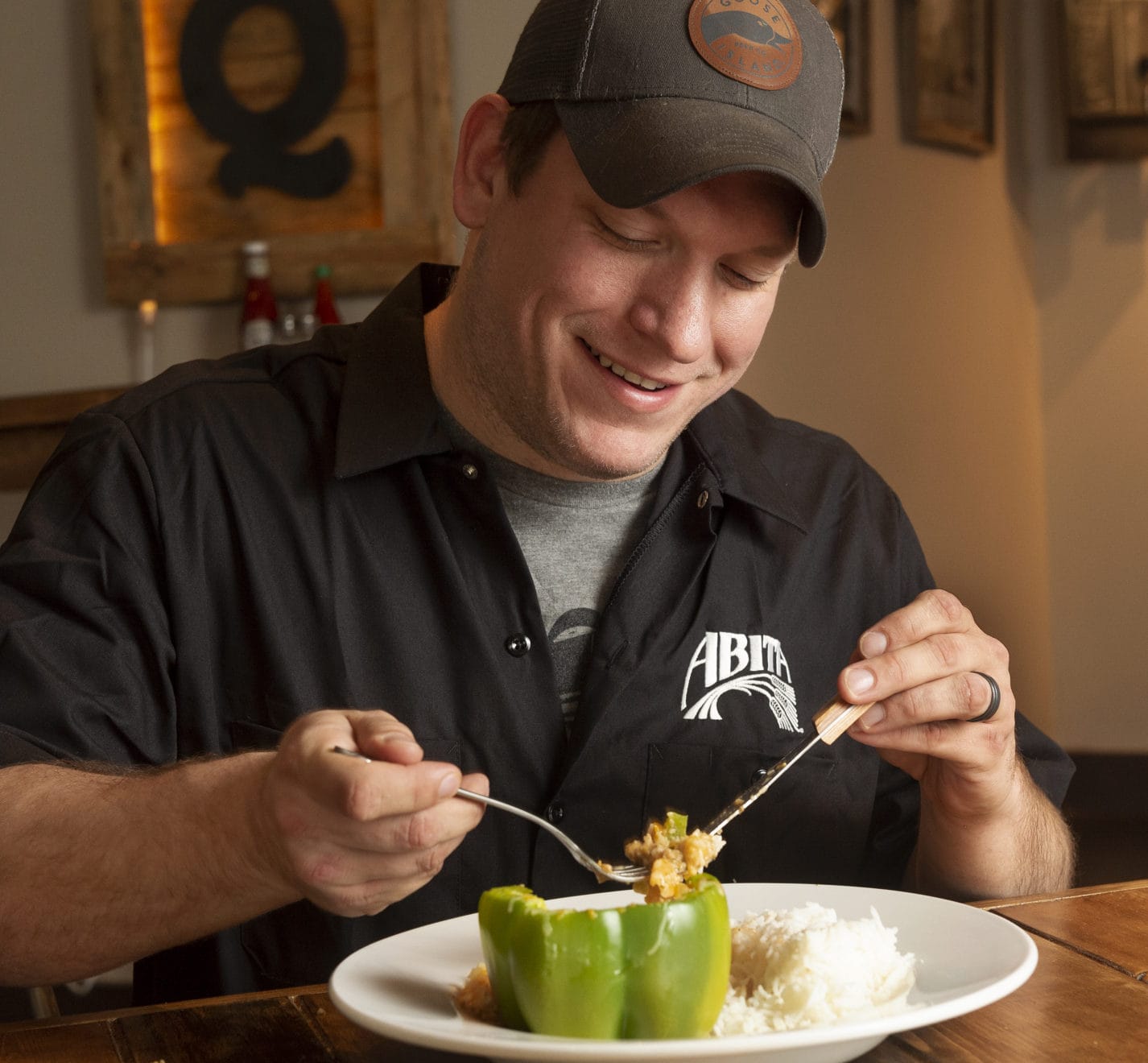 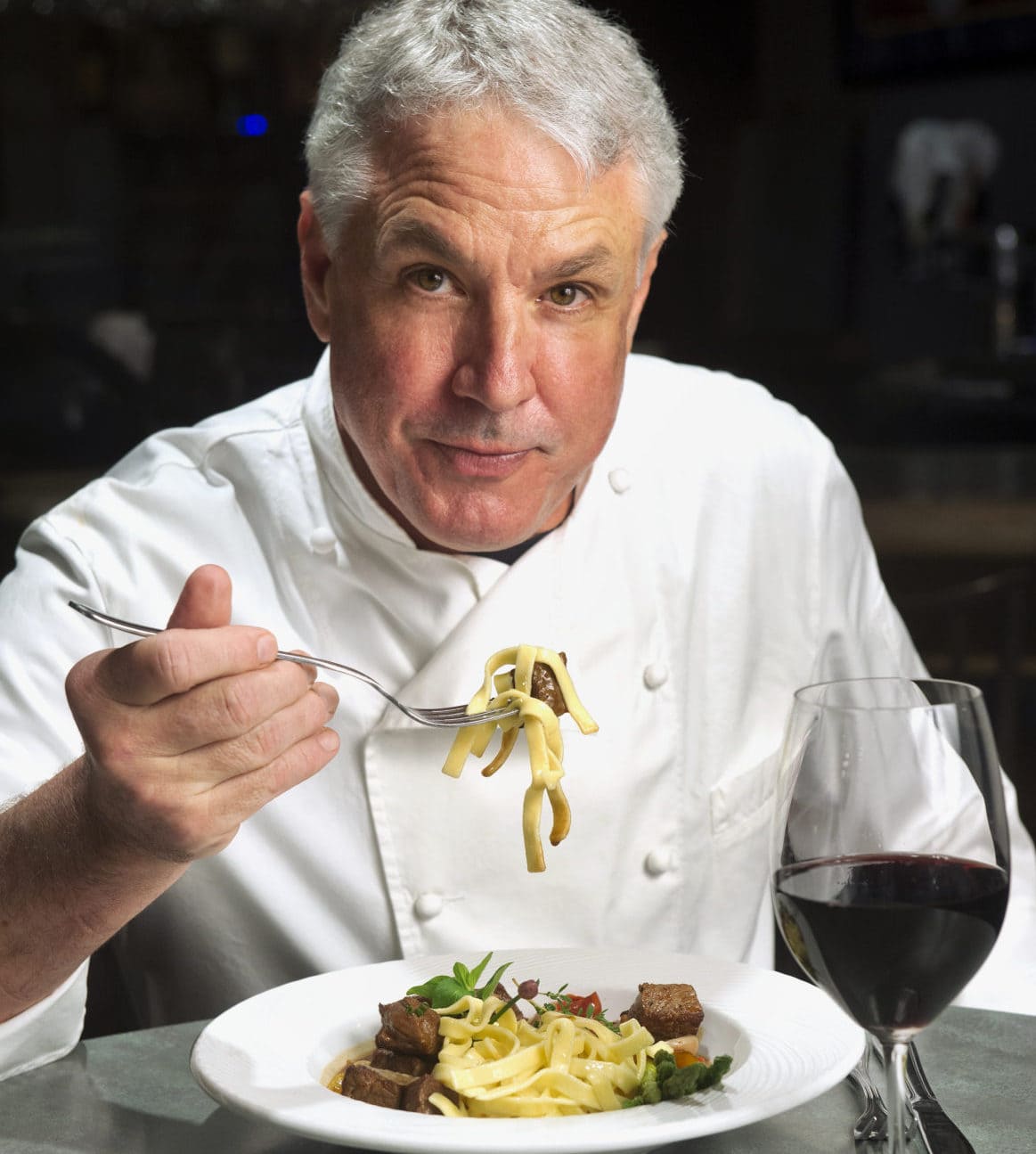 McDonnell’s mother (who is also a wonderful cook) gave him the recipe for his favorite dish: beef stroganoff. It’s been a favorite in his family and at his restaurant. “I’ve always loved beef stroganoff when I was a kid at the dinner table,” McDonnell says.

The dish has become a favorite special at the restaurant. “We tend to run this stroganoff special in the cooler months at the restaurant,” McDonnell says. The secret to the dish? It’s the tender certified Angus sirloin, the demi glaze that’s made inhouse and the buttered egg noodles.

The secret to Chris McD’s 28 years in Columbia might have something to do with the reason the dish is so delicious. “Just like anything else, the best ingredients make the best finished product,” McDonnell explains.