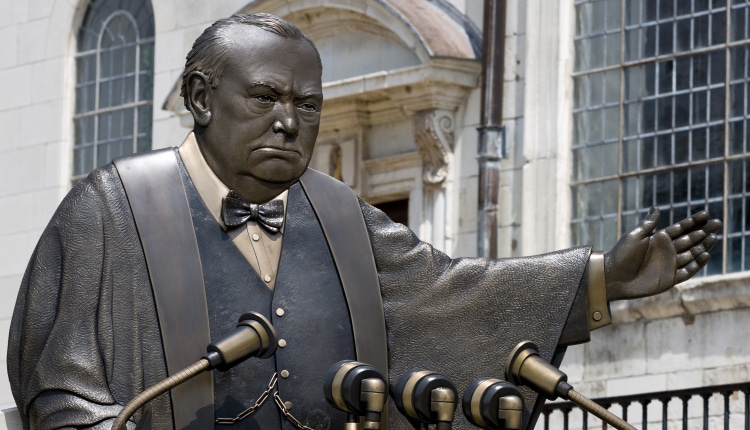 Fifty years ago, as most Baby Boomers were rocking to “Get Back,” the Beatles’ latest No. 1 hit, another British invasion was being celebrated in the central Missouri community of Fulton.

That’s where the doors had just opened on the Winston Churchill Memorial at Westminster College, 23 years after one of the 20th century’s most memorable figures had come to town.

Today, the memorial is known as America’s National Churchill Museum, and it continues to grow as a source of education and inspiration for Westminster students and a myriad of world leaders who have found their way to Fulton.

So, the question is: Have you been to Fulton recently? If not, it’s time for a day trip, maybe even an overnight, to the community that has welcomed everyone from Ronald Reagan and Mikhail Gorbachev to Margaret Thatcher and Bernie Sanders.

As a refresher for those who might not be familiar with the Churchill/Fulton connection, it started with an endowment by a Westminster alumnus that regularly brings speakers of “international significance” to campus.

And that’s why on March 5, 1946, not yet a year after the end of the war in Europe, Winston Churchill came to central Missouri, delivering a speech formally called the “Sinews of Peace.” Today, it is simply known as the Iron Curtain Speech.

At the 20th anniversary of that speech, the Westminster faculty, inspired by a magazine article that showed the devastation of historic churches in London, decided to honor the memory of that famous speech by purchasing one of those churches that government leaders determined would not be rebuilt in London.

One of the special exhibits for the 50th anniversary details exactly how this historic church, where John Milton was married and William Shakespeare worshiped, made its way to Missouri. 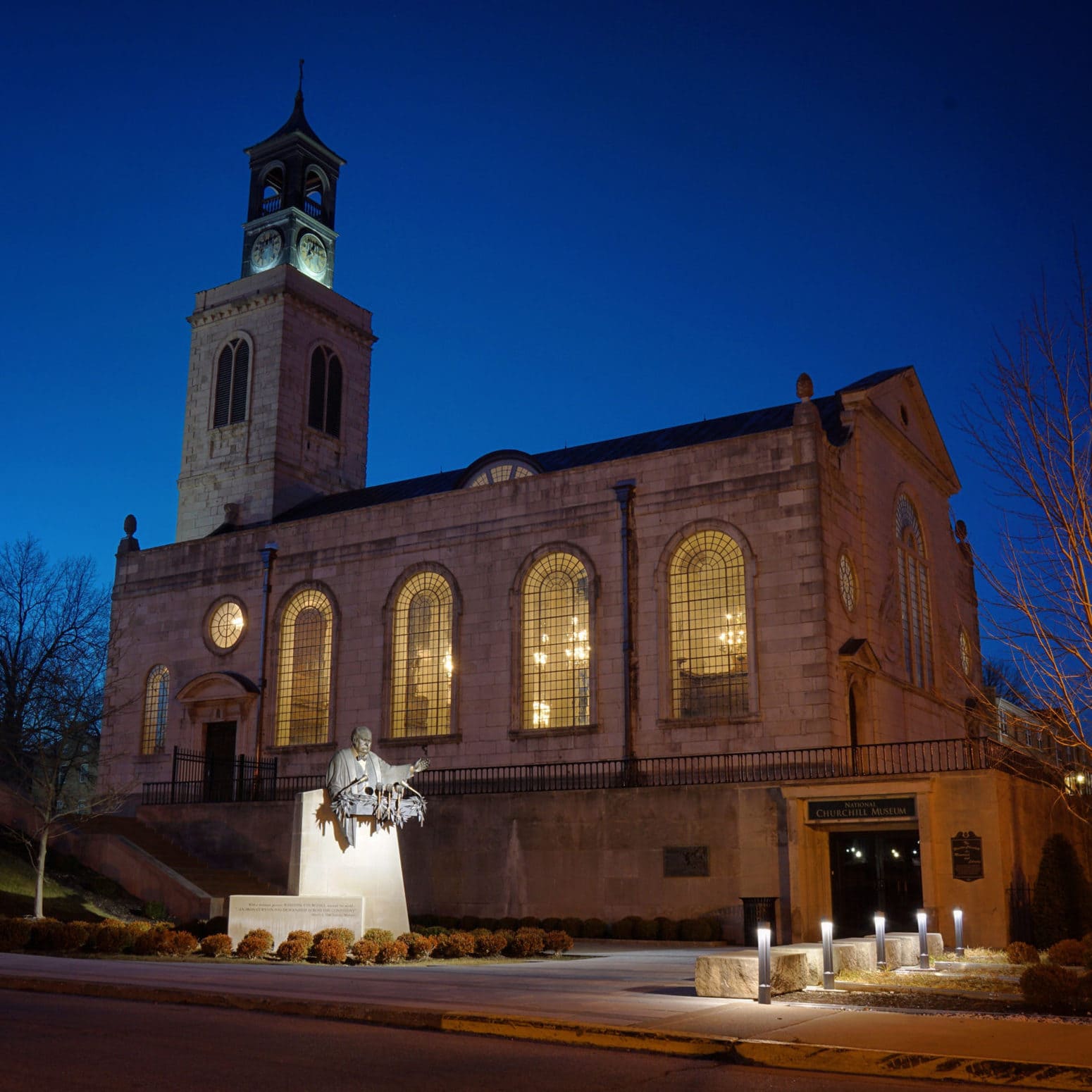 The children of central Missouri contributed to another exhibit for the golden anniversary. Four thousand K-12 students were asked to create a painting on the subject of “A Special Relationship,” a term Churchill used to describe the friendship between the United States and Great Britain. Alongside their designs are paintings by Churchill, Dwight Eisenhower, John F. Kennedy and George W. Bush. Each of these world leaders used art as a form of relaxation and expression. These three exhibits continue through September.

You can see this all from the front porch of The Loganberry Inn, a lovely bed-and-breakfast less than two blocks away. Choose the Margaret Thatcher room, where the British prime minister slept when she visited in 1996. 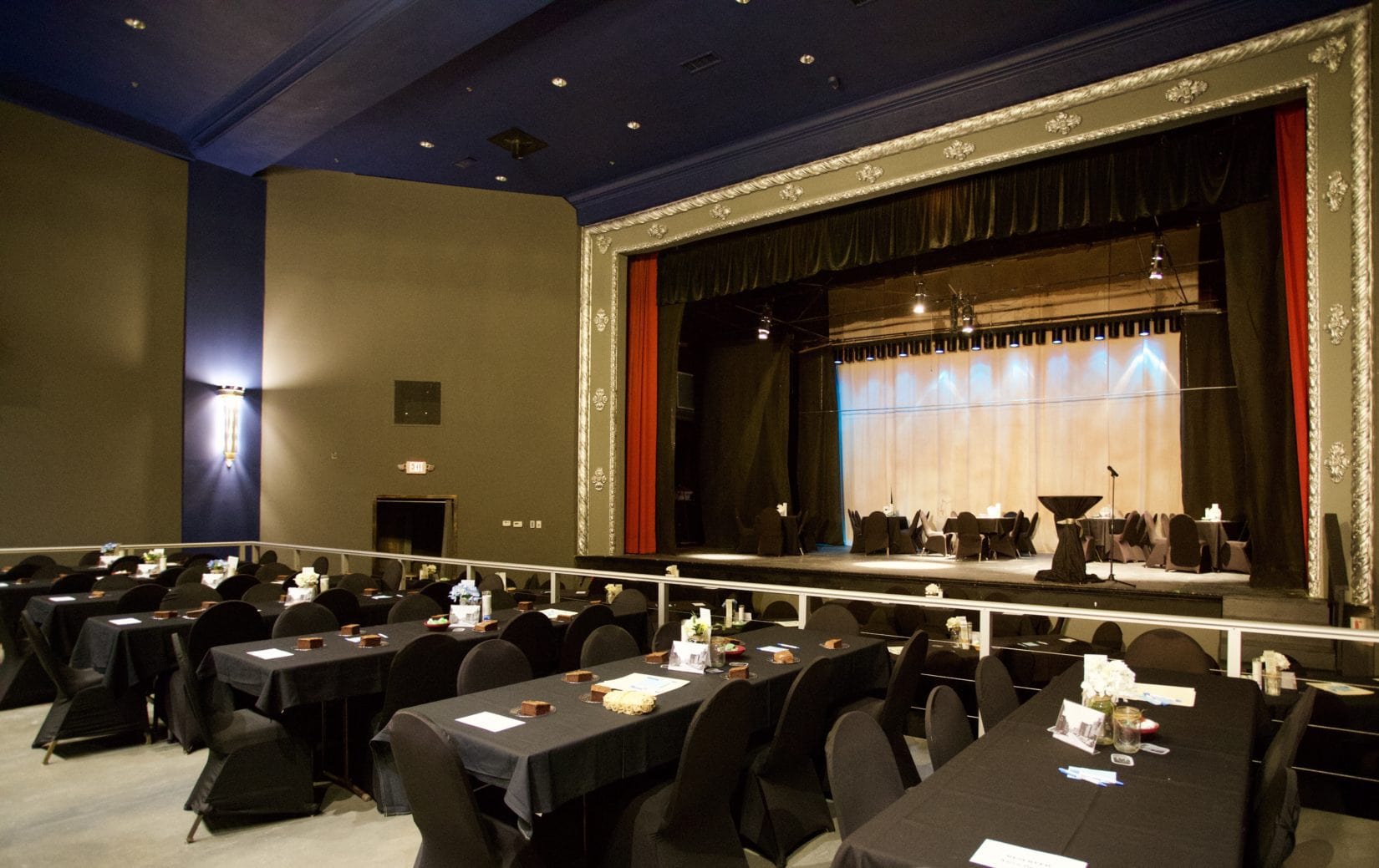 Coordinate your weekend getaway to Fulton with one of the many special events at the Brick District Playhouse, a delightful venue that, 50 years ago, served Fulton as a one-screen movie theater. It’s been beautifully restored and includes a wonderful café that is open every day.

Inside, you’ll see a display case with a 1940s-era suit — nothing spectacular until you realize it’s the suit Ronald Reagan wore in the 1942 movie “King’s Row,” set in Fulton.

Check the playhouse schedule regularly for murder-mystery dinners, concerts and other fun events that showcase this beautiful old building.

At some point while you’re in Fulton, you must visit Beks. Indeed, many central Missouri foodies will tell you Beks is the primary reason to visit in the first place. It opened in 2005 as a low-key wine and coffee bar but was welcomed with such passion that Beks occupies two large buildings in the historic district.

Lunch and dinner six days a week (closed on Sundays) feature a flavorful collection of salads, homemade soups and entrees that compete with anything you’ll find in communities of greater restaurant reputations.

The Waldorf Chicken Croissant for lunch ($8) or the Beks Burger featuring angus beef from Show Me Missouri Farms and topped with gouda ($11.25) fill you up for the rest of the day. But come back at another time for the pork chops. Sure, just pork chops, but they also come from Show Me Missouri Farms and are prepared differently every day. So come often to find your favorite. 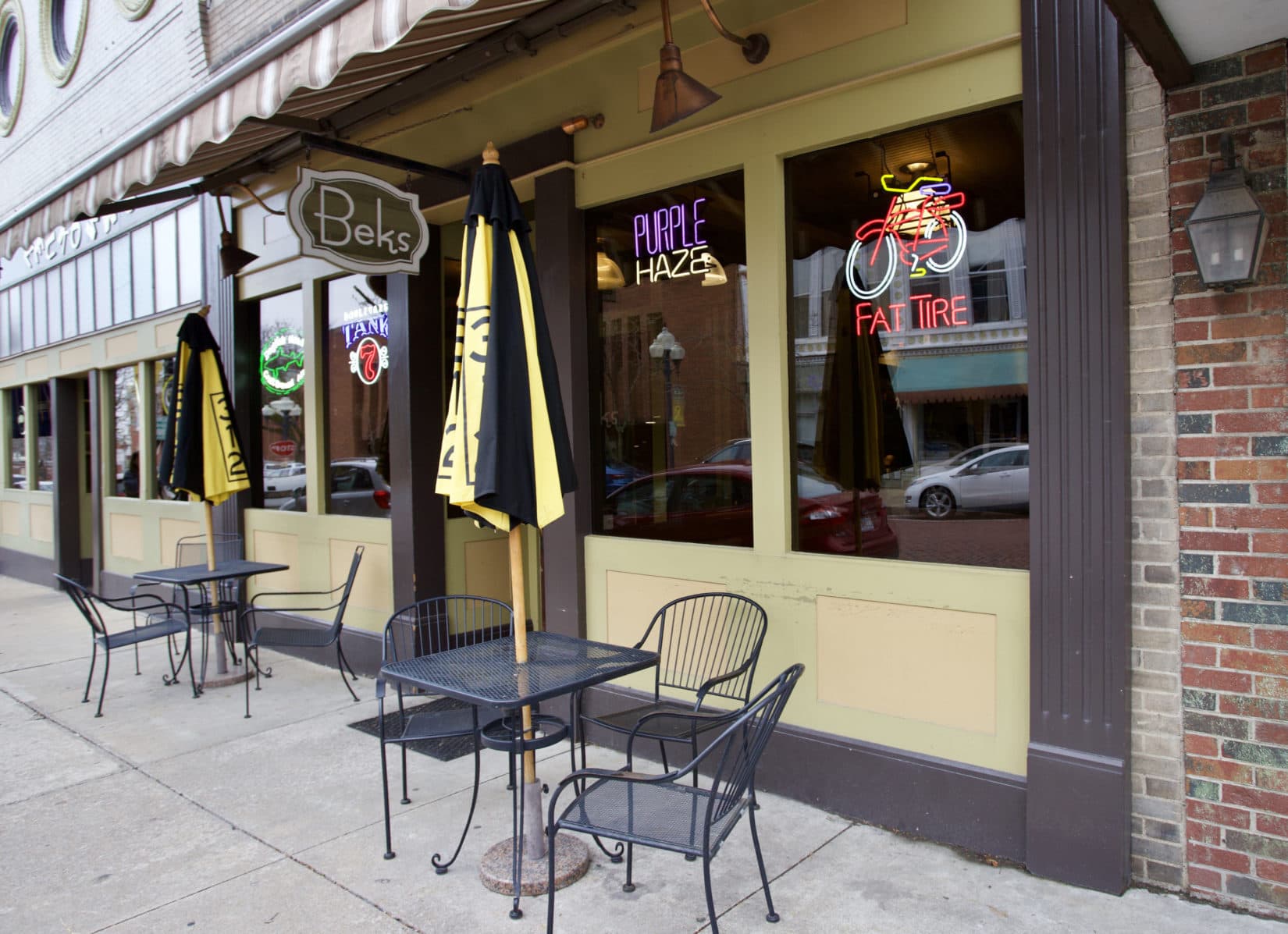 And, always the dessert. Carrot cake is the best seller among many at Beks, and it alone is worth the trip to Fulton. 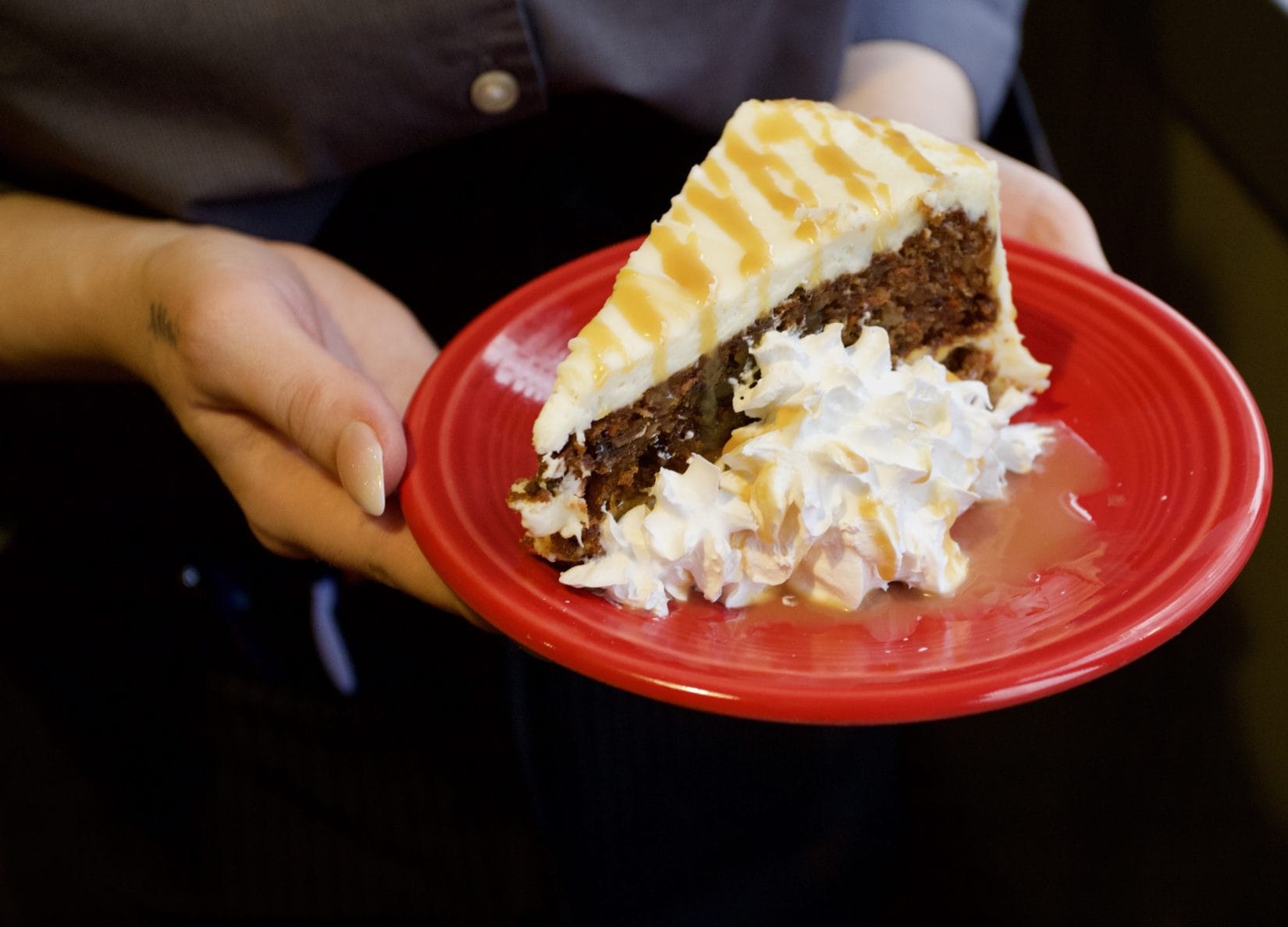