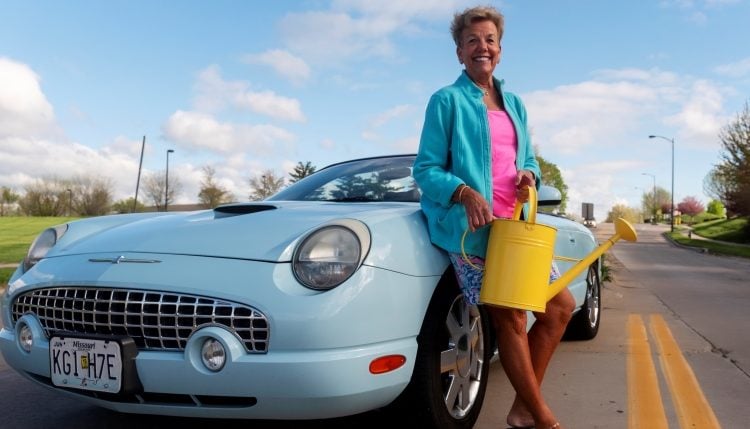 Melson, who grew up in Centralia, moved to Columbia with her husband in 1971 after graduating from what was then Northeast Missouri State University (now Truman State) with degrees in Health and Physical Education. For the next 37 years, she was able to positively impact the lives of thousands of students at Hickman High School, Jefferson Junior High School and Smithton Middle School.

After retiring from teaching, Melson began selling real estate for House of Brokers in Columbia. As a realtor, Melson is passionate about helping her clients sell their homes if they’re moving, as well as helping potential buyers find the perfect home and making them feel like they’re a part of the community she cares so much about.

“I encourage people in the community to take a step back and see what they can do to improve [the community],” Melson says. “To receive much, we must give much. If we all give a little, we all benefit.” And these aren’t just words. 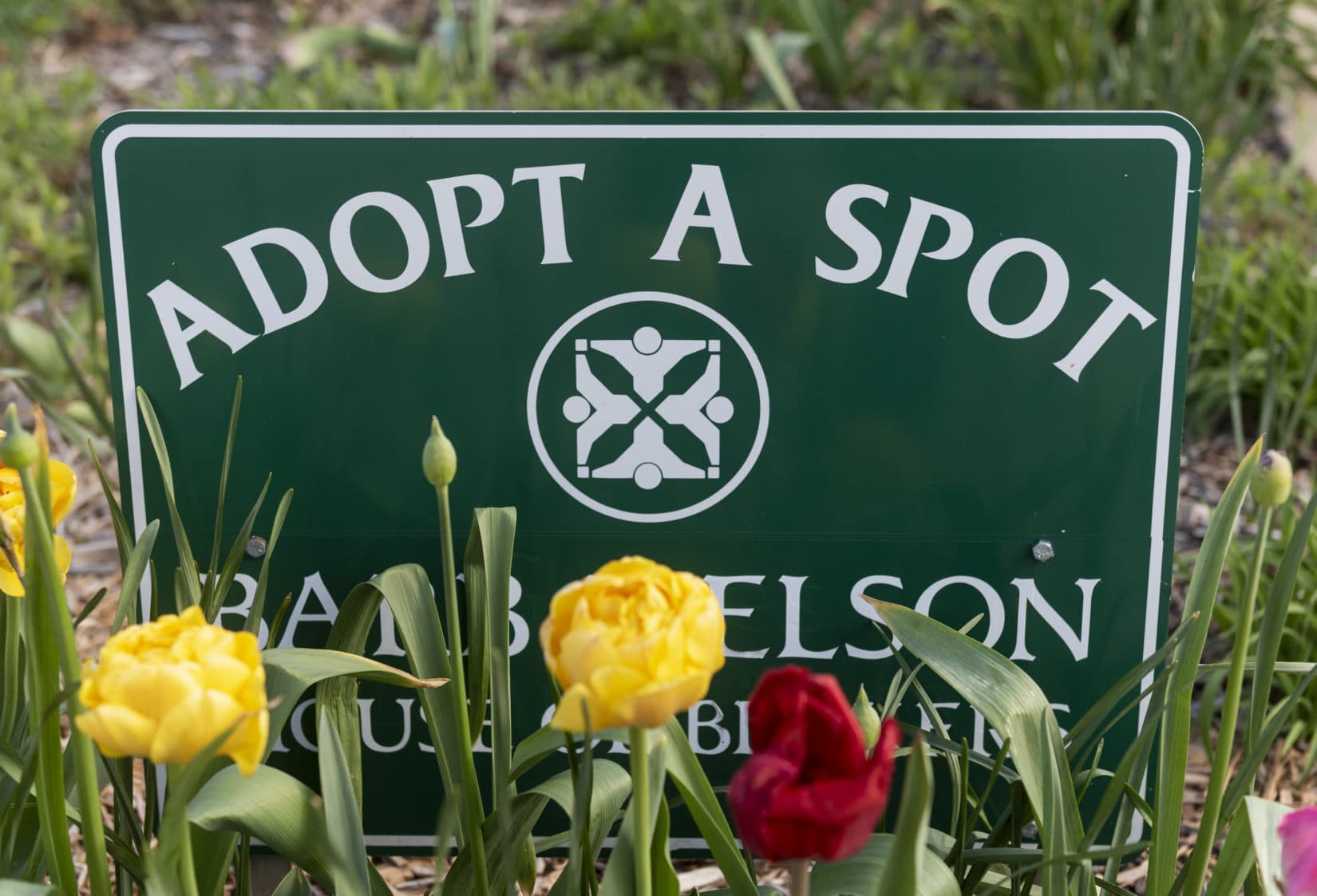 Since 2002, Melson has dedicated thousands of hours to maintaining an Adopt-a-Spot location on Park DeVille Drive near the Wal-Mart on West Broadway. Melson’s decision to adopt a location stemmed from her love of gardening and her desire to make the community a nicer place. She takes pride in the upkeep and appearance of her chosen spot.

“To receive much, we must give much. If we all give a little, we all benefit.” 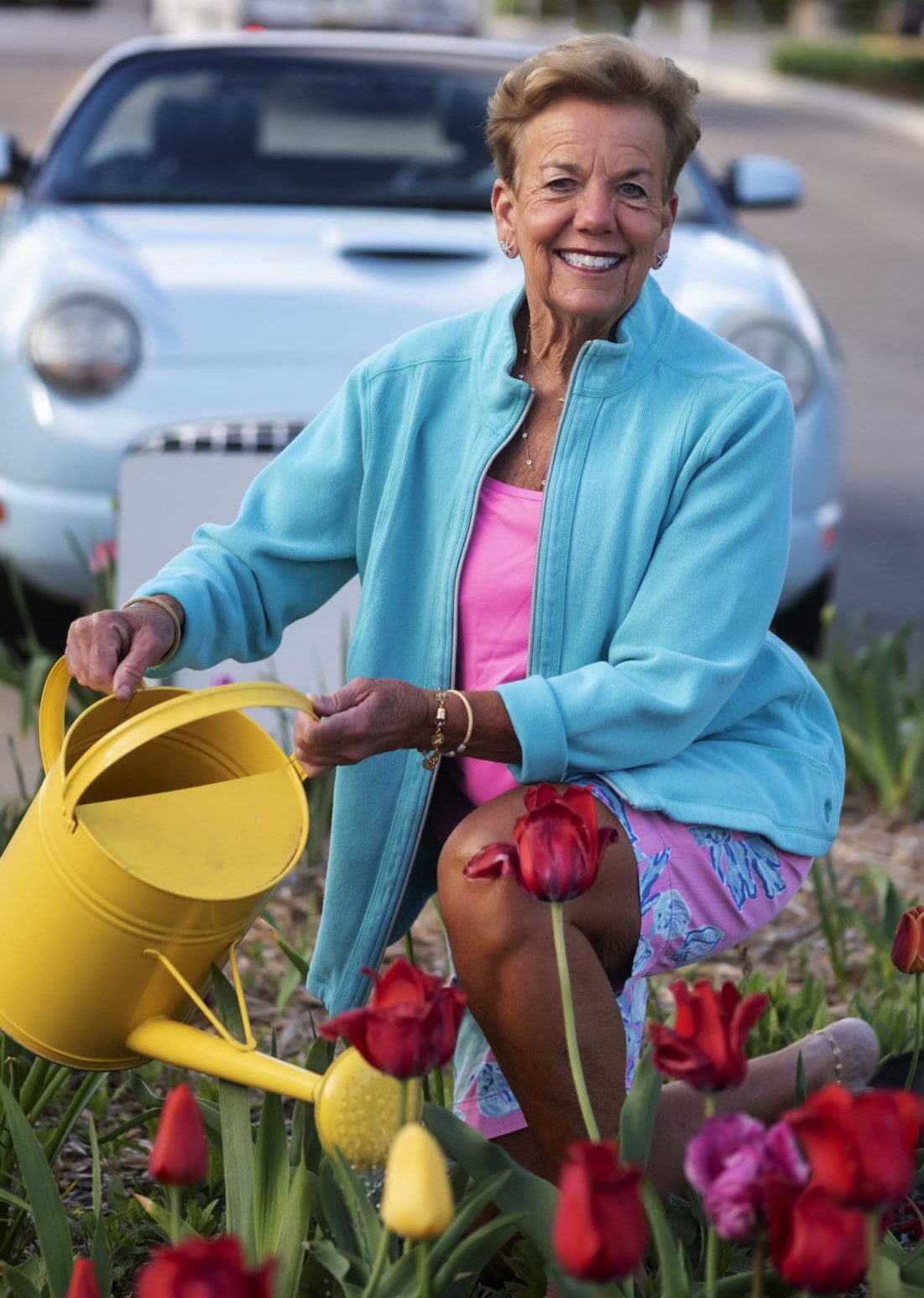 Except for the months of December, January and February, Melson and her beautiful blue Thunderbird can be found at her spot daily for at least a couple of hours. Whether it’s mulching, planting, pruning, watering, putting down MiracleGro or cleaning up trash and litter, Melson works hard to ensure her spot is in tip-top shape, and her efforts haven’t gone unnoticed.

It’s not uncommon for Melson to be out at a restaurant or the grocery store and have someone come up and say “thank you” for her hard work or to leave a note on her car expressing appreciation for her efforts. “People take notice,” Melson says. “They do. The community is very appreciative of volunteers.”

In addition to her work as a realtor and an Adopt-a-Spot volunteer, Melson finds the time to volunteer with Meals on Wheels as well, having recently completed her second three-year term on the board of directors, and now serving as a driver who delivers meals to seniors on Mondays, an activity she thoroughly enjoys. “This is something that crosses communities,” Melson says, “I strongly support it.”

As for what keeps a woman like Barb Melson going strong after all these years? “I’m doing it for the community and I feel very strongly about giving back,” Melson says, “as the community has given me a lot.” 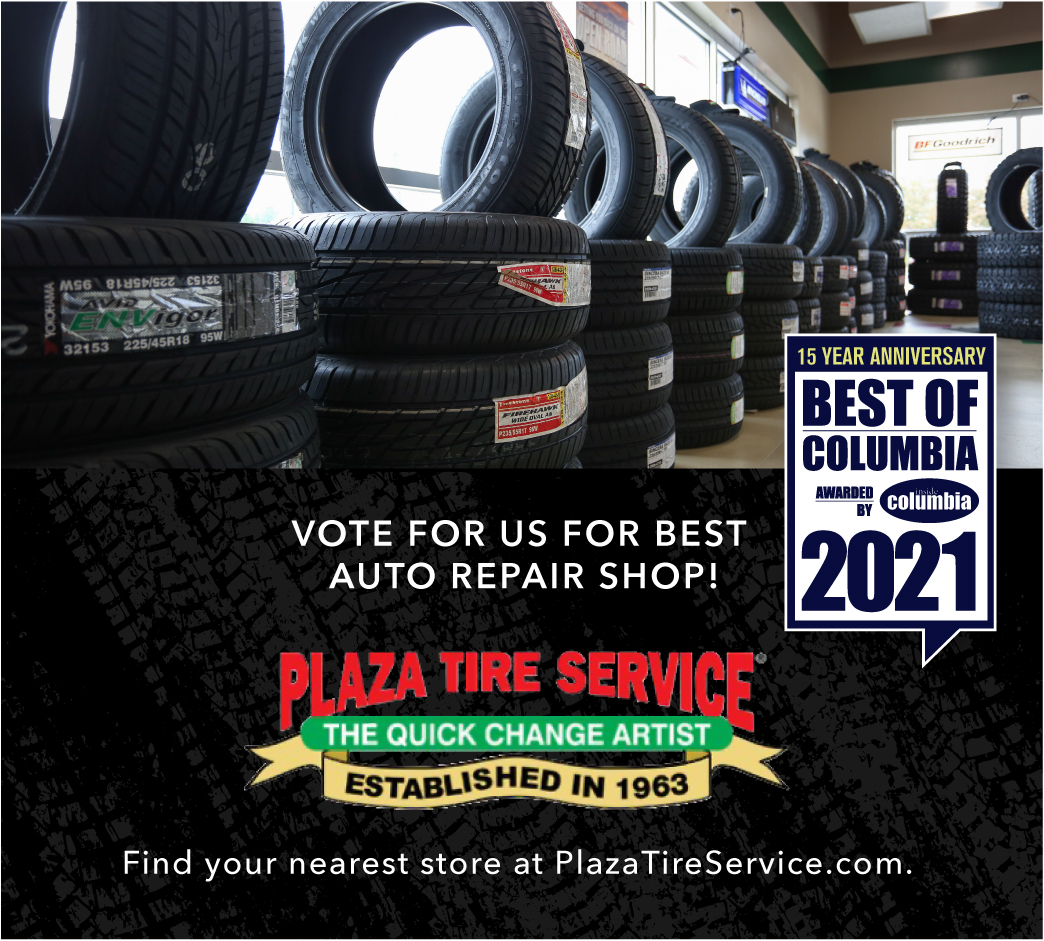 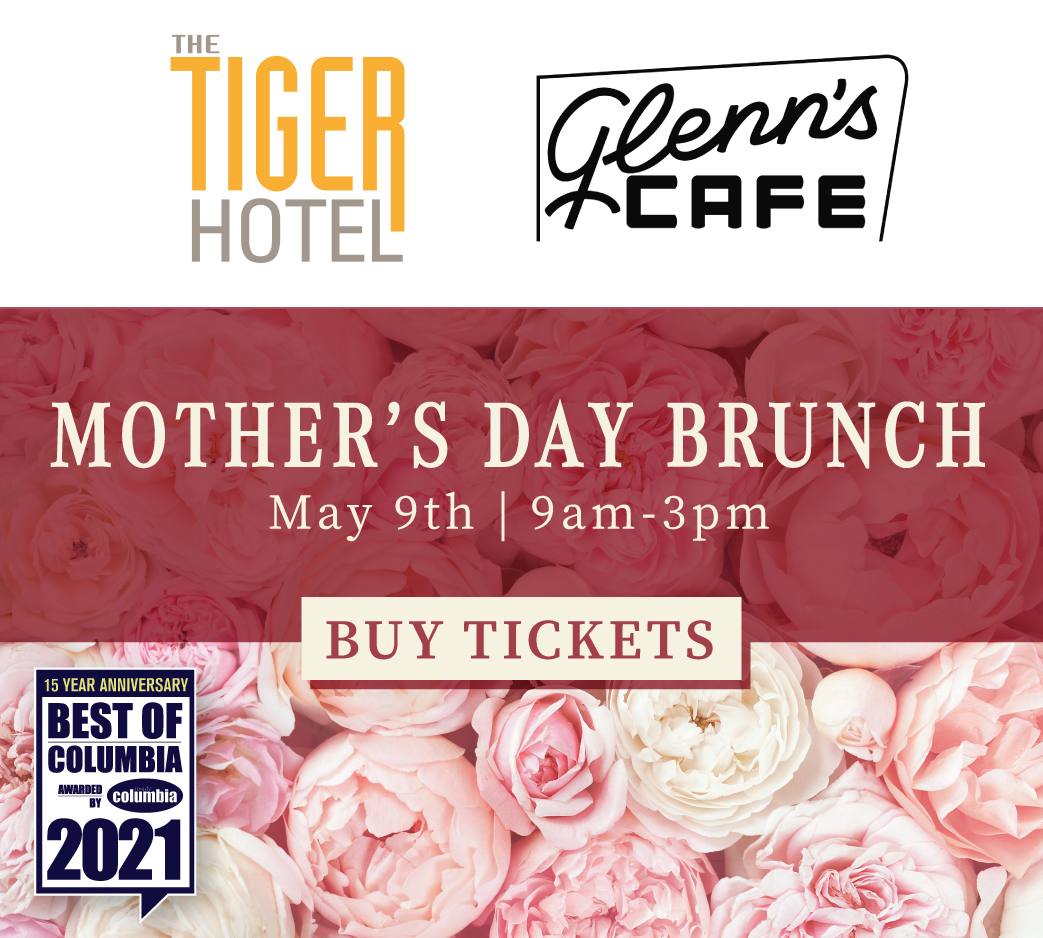 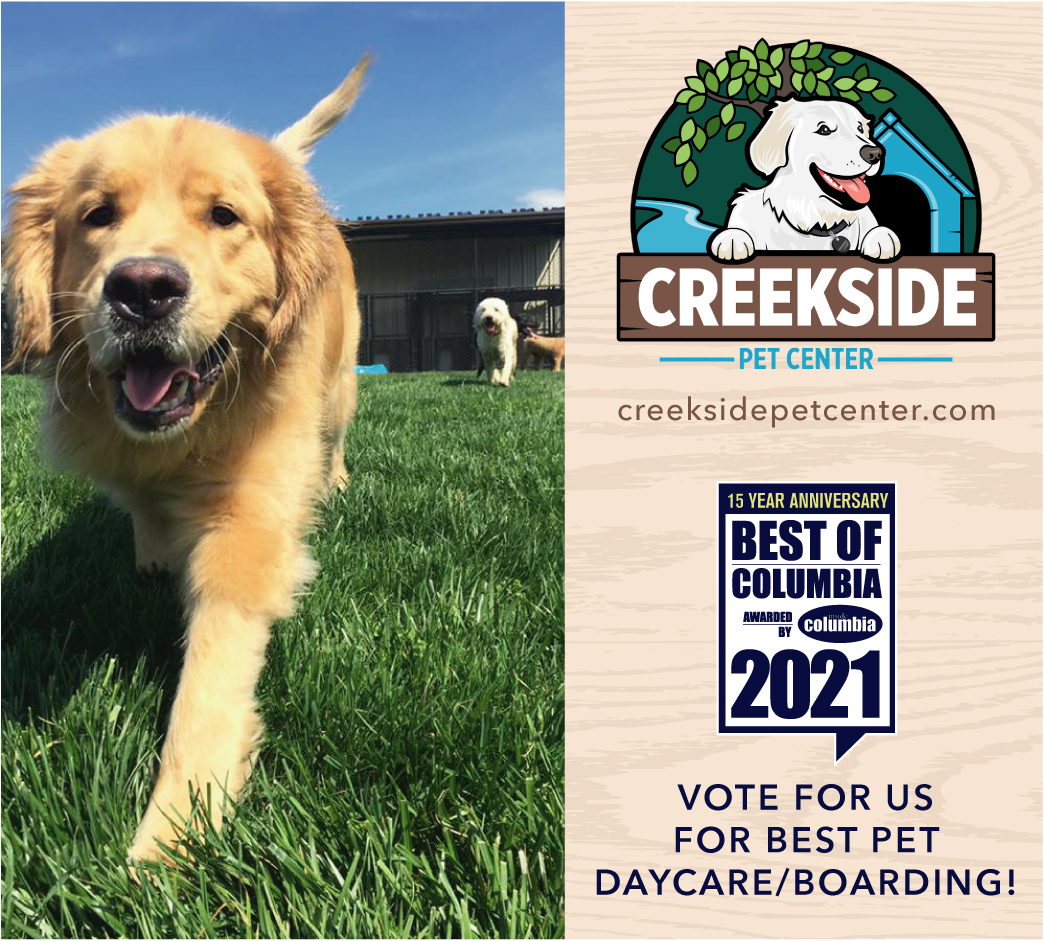 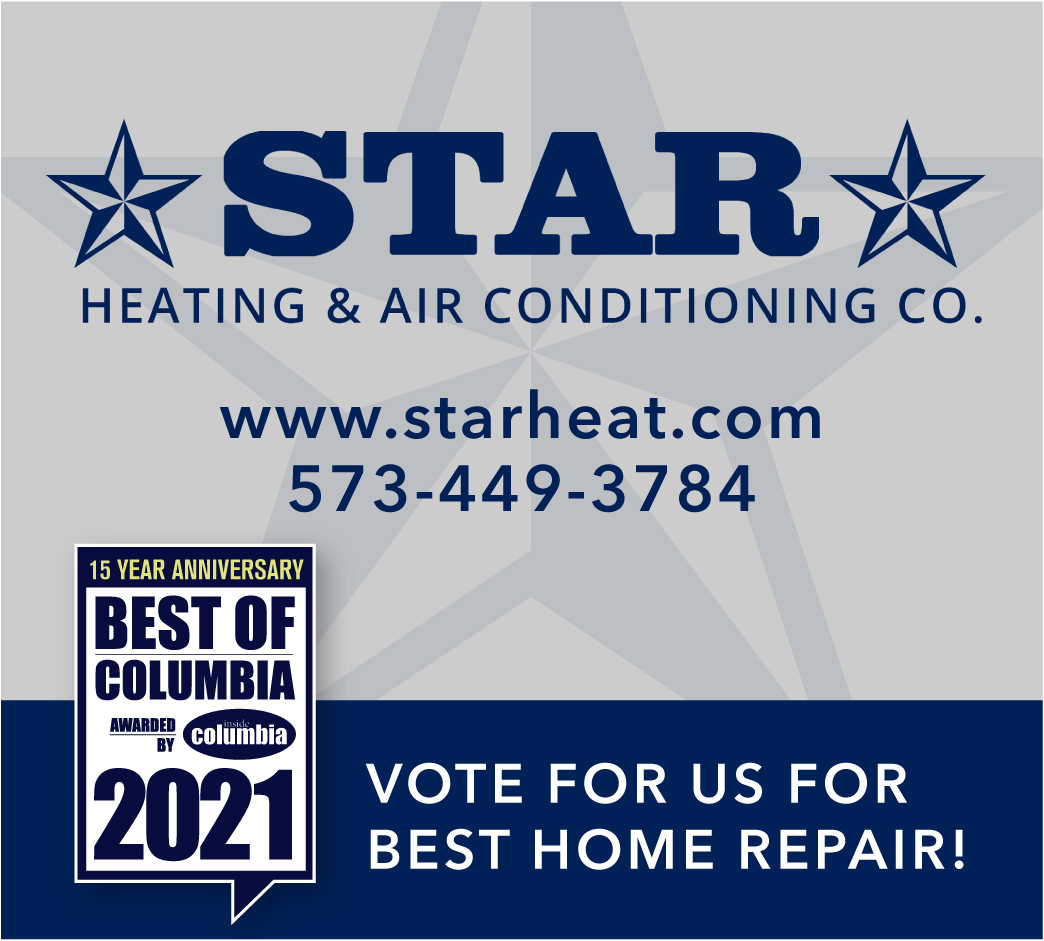