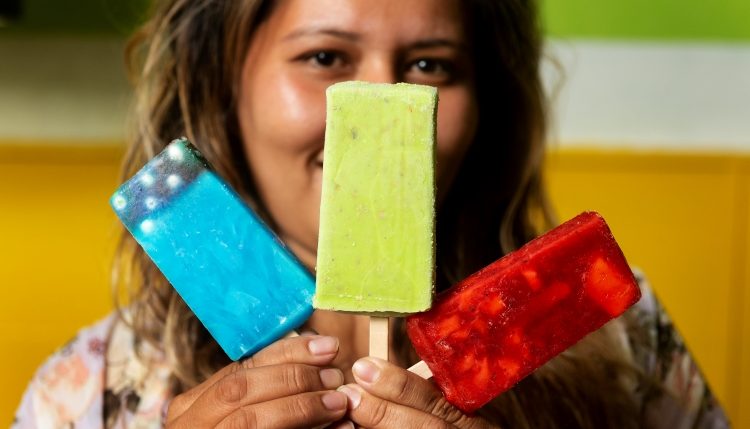 A lime-green storefront on East Broadway pops against a sea of brick and tan buildings in downtown Columbia.

The Herrera family opened Paleteria El Tajín, a Mexican ice cream shop, in August at 923 E. Broadway. Since moving to Columbia in 2006 from Veracruz, Mexico, the Herreras felt that the city was missing an authentic part of Mexican cuisine.

“The main motivation (for opening the restaurant) was because there was nothing like this in Columbia,” says Yoselin Herrera, who has a hand in the new eatery.

Yoselin and her siblings Yesica and Diego Herrera, along with their father, Francisco, are new to the Columbia restaurant scene. However, Yesica, the owner and mastermind behind the inventive snacks at Paleteria El Tajín, has worked with food her entire life. The restaurant offers roughly 50 menu items, combining sweet, savory and spicy authentic Mexican flavors.

The loud, fast-paced atmosphere of a bustling kitchen is what drove Yesica to open her own eatery in Columbia. Although she has worked at other local restaurants, Paleteria El Tajín will be her first business endeavor.

“I liked the restaurant, so I wanted to open my own,” Yesica says. “And at home, (my mom) would teach me to cook, and I always liked that food.”

The offerings at Paleteria El Tajín will consist of both traditional Mexican food and inventive hybrids of Hispanic foods that Yoselin says have been developed more recently.

If unfamiliar with Mexican cuisine, restaurant-goers might need to do some research before walking up to the somewhat intimidating menu.

The restaurant’s staple item, paletas, is a Mexican popsicle that’s a fruity, frozen treat. Customers will be able to choose from many flavors, including mango, tamarindo (a strong, tart flavor) and melon. Other, more familiar sweet treats such as ice cream cones and banana splits will make up part of the dessert menu, as well.

But the menu doesn’t stop with ice cream. There’s also an extensive menu of snacks that Yoselin says have been a sort of invention in Mexican food.

“A lot of things changed since we moved here from Mexico,” Yoselin says. “A lot of (the food) is things people just invent, you know. It’s like, ‘Let’s try this and put this together, and they try it, and they like it.’”

Yoselin says there has been a demand within the Hispanic community in Columbia for an eatery like this. In fact, the Hispanic and Latino communities in Boone County have been steadily growing — in 2018, there were more than 5,000 Hispanic people living in the county, according to data from the Missouri Census Data Center.

Yoselin says that patrons used to have to drive two hours to Kansas City for authentic paletas. Now, they just have to drive downtown.

“You don’t really find that here in Columbia,” she says. “This is something different.”

To the Herreras, it’s a way to bring home to Columbia, starting with the name of the restaurant.

The thought of home and the hope that fellow Columbians can enjoy the taste of Veracruz as much as the Herraras do is what makes them passionate about the business.

“You know, when somebody tells you what you’re doing is good, then you’re like, ‘Okay, if they like it, then other people are going to like it,’” Yoselin says. “You really have to love what you’re doing.” 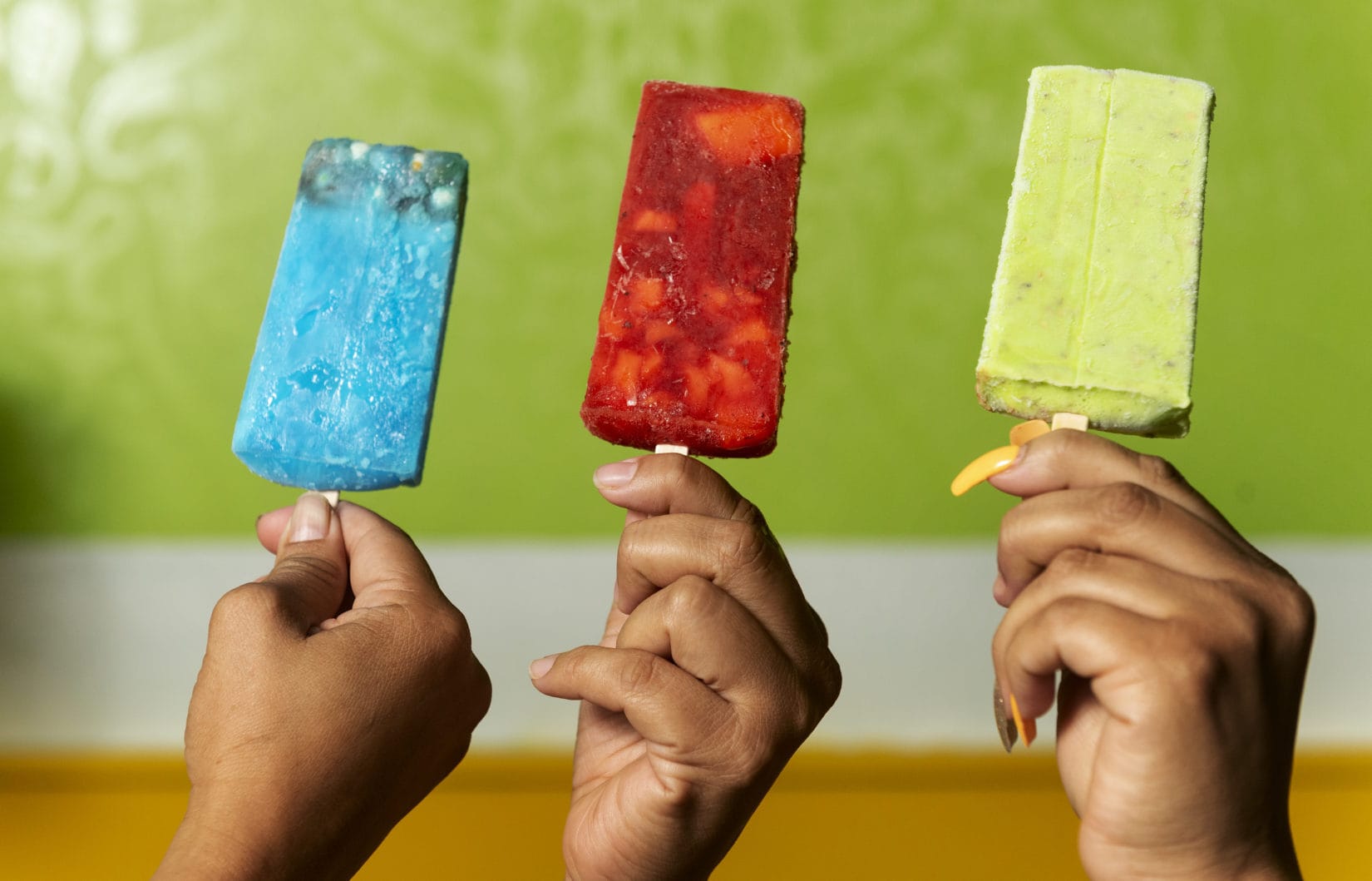