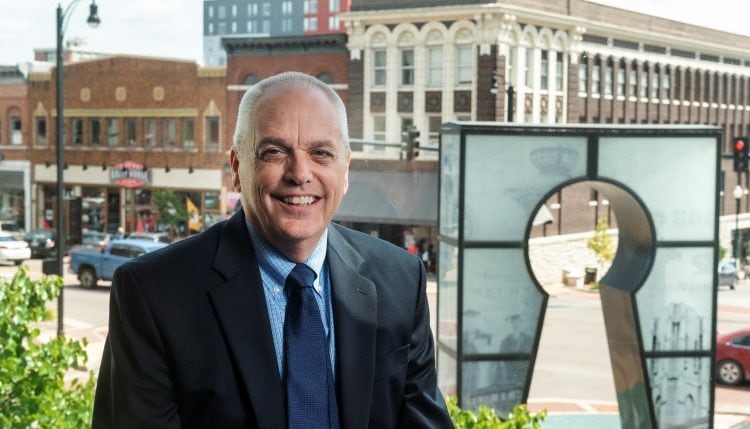 Getting to Know John Glascock

In July, John Glascock was named Columbia’s city manager, which he has called his “dream job.” In November he was tapped as interim city manager after Mike Matthes resigned. While Glascock initially wasn’t interested in the city manager position, his perspective changed while he occupied the position.

Glascock is a Boone County native, even earning his bachelor’s degree in civil engineering from the University of Missouri – Columbia. He has worked for the city since 2003 in the public works department. CEO staff sat down with him to get more insight into the man at the helm of the city.

What has surprised you most during your term as interim city manager?
“I was really just surprised about how much the city council really cared about the city, the community and the staff. Years ago, as a department director, we used to have personal time with the city council. However, over the years we stopped doing this. I think it’s important for staff to have more interaction with city council members. Recently, Mayor Treece has gotten us together and we just talked. It helps build our relationship.” 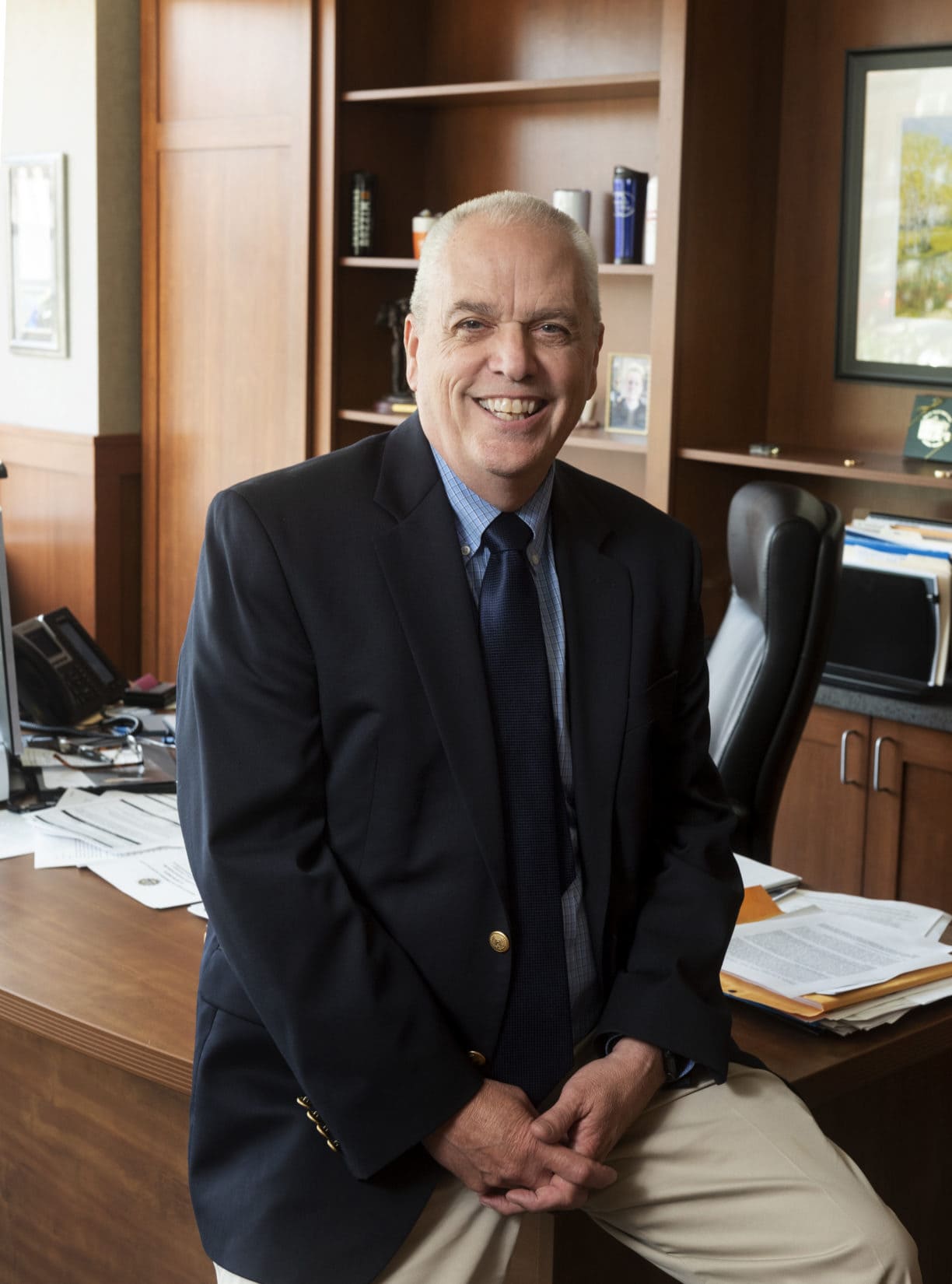 What is your highest priority now that you’ve been named city manager?
“My biggest goal is to stabilize income and expenses. Right now, expenses exceed income. The sales tax revenue is falling. I know in the future I need to have a conversation with Columbia citizens to find out their priorities and how they want to fund them. Should we consider a use tax or a municipal gas tax — that way it’s not just citizens paying. Right now business licenses are capped at $750 regardless of the size of the business — is there a revenue stream there? We have to take a good look at everything.”

You’ve worked with the City of Columbia since 2003. What do you want Columbia residents to know about their city?
“Columbia’s regarded as one of the top cities in the U.S. in a number of national studies, and sometimes I think we take that for granted. Now we don’t realize how special the quality of our community is. We just expect it.

It’s a top city because people invest a lot of time in this community in a number of areas. Columbians are more engaged. They may not attend council meetings, but they’re involved and aware. We get a number of phone calls and emails on many issues. As a city manager, I believe if you’re connected to people and hearing
their concerns and thoughts, you’re making a difference.”

As a Boone County native, what’s your favorite spot in the city and county?
“In Columbia, my favorite spot is right here — at my desk looking out of the window. I can see everything — the iconic keyhole art, The Tiger Hotel sign, the banks. I see women with strollers, business owners, students — it’s a great view.

In Boone County, my favorite spot is traveling the river roads in southern Boone County. I spent a lot of time on those roads. In fact, that’s where I learned to drive.

What’s something people don’t know about you?
“I’m truly an introvert outside this job. I’ve always been a homebody. Truthfully, I’m more of a talker than a speaker. I’m more comfortable speaking one-on-one than to a group.”