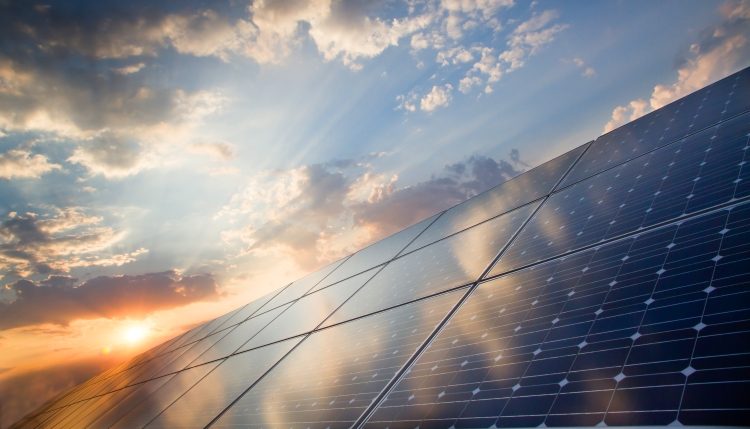 James Owen is in the midst of a busy afternoon at the Columbia headquarters of Renew Missouri. Yesterday, he was in Springfield. Tomorrow, he’ll be in Kansas City. As he sits before his desktop computer, his iPhone watch begins to vibrate. He apologizes for the interruption, glances at the name of the caller, then resumes speaking. It seems only fitting that he speaks with burst after burst of energy, explaining clearly but rapidly the issues confronting Renew Missouri. After all, the organization he heads is focused on energy, and he works daily to promote energy efficiency and renewable energy sources throughout the state.

Owen regularly argues before the Missouri Public Service Commission, supporting rules that promote renewable and efficient energy. He also keeps an eye on proposed utility rate changes and advocates on behalf of consumers. Although Owen, an attorney, has been Renew Missouri’s executive director for only a few years, he came to the job as a seasoned advocate with an insider’s understanding of state government. He served as a judge in southwest Missouri before assuming the duties of state public counsel for the Public Service Commission. “We spend a lot of time before regulators,” Owen explains. “Sometimes we support the utilities; sometimes we oppose them.”

Renew Missouri has a reputation for being effective. “It’s a night and day difference since they started,” David Woodsmall says, executive director of Midwest Energy Consumers Group. Woodsmall represents the interests of large commercial customers before the same governmental agencies as Owen. “Since Renew Missouri became active, you’ve seen the utilities in Missouri propose and build a number of wind plants and offer solar energy,” he says. 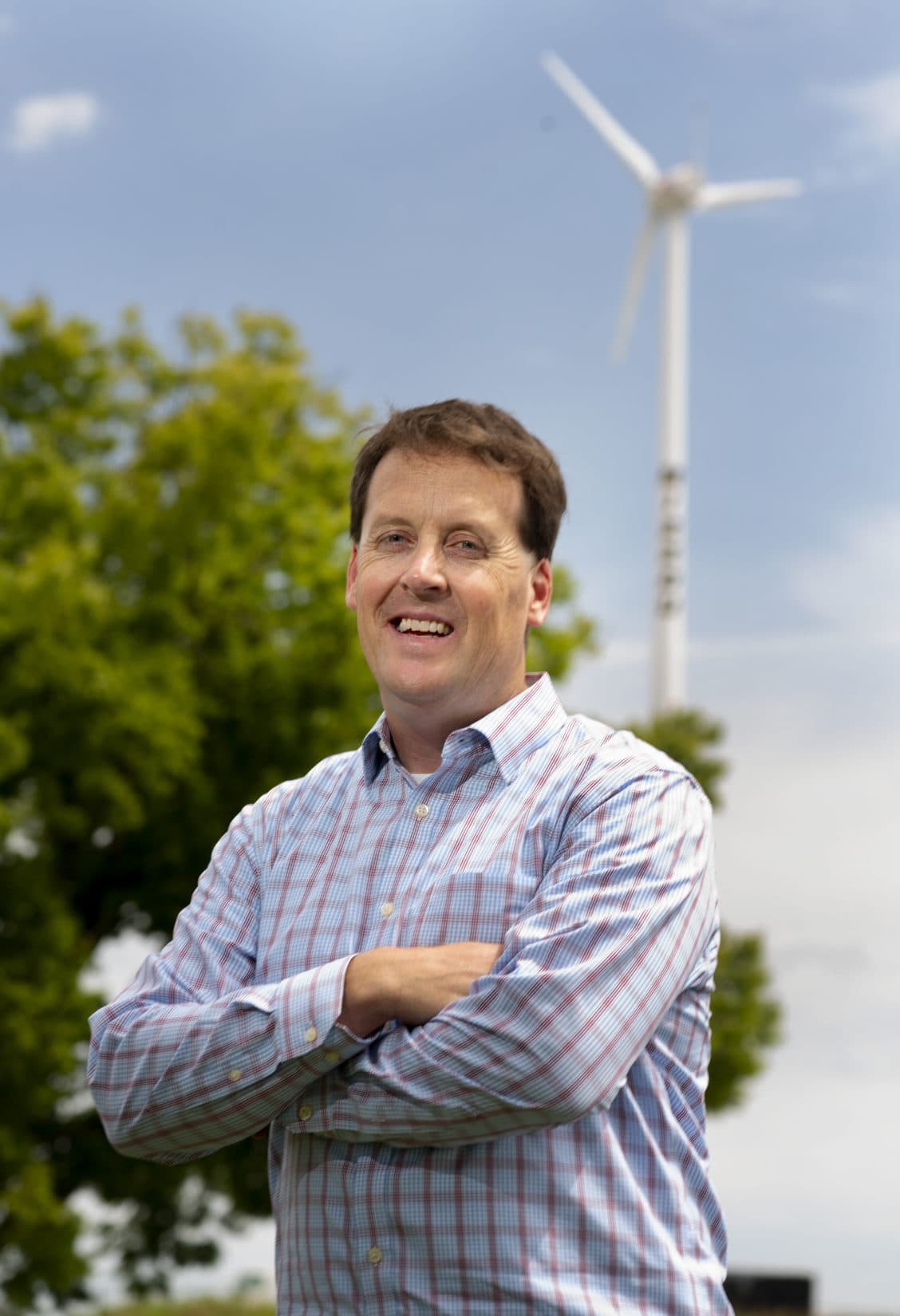 Originally, Renew Missouri emphasized the adoption of solar power, but after voters passed the Missouri Clean Energy Act in 2008, its focus broadened. The act established a mandatory renewable energy standard, calling for the investor-owned utility companies to obtain 15 percent of their electricity from renewable sources by 2021. Before this standard was set, Missouri was ranked 32nd among other states in renewable and efficient energy. “Now we’re 24th,” says Owen,” and our goal is to make Missouri a top-20 state for energy. That’s our mission.”

Efficient and renewable energy, such as solar and wind power, will play an increasingly important role in Columbia. Recently, the Columbia City Council unanimously passed the Climate Action and Adoption Plan, which has goals of reducing greenhouse gas emissions for municipal power generation by 50 percent by 2035 and eliminating them completely by 2050.

Those goals are becoming more reachable each day. Due to technological advances, farmland that was previously classified unsuitable for generating wind-powered energy is now sought after for wind farms. These technological changes are being felt here in Boone County, where E.On, a Germany-based company, is testing the winds and political climate for the development of a wind farm in Harrisburg. In response to this possibility, the Boone County Planning and Zoning Commission is considering whether wind farms can be established within the county.

“We’re at a crossroads right now where we have to decide if we are going to move to the future or get stuck in the past,” says Owen. “I think for Missouri to be competitive and improve its economy, we’ve got to embrace renewable energy.”

Other states that are open to energy innovation are pulling ahead of Missouri. Owen points out that Iowa’s laws and policies allow businesses to make their own power. “That’s why Google, Apple, Facebook and Amazon have moved substantial facilities to Iowa. There’s no reason we can’t do those same kinds of things in Missouri and attract those same types of people here,” he says.

Owen bases his arguments for more efficient energy on the science of economics, not on earth science. As an individual living in the era of global warming, he is concerned about greenhouse gas: as an executive director, he speaks to the public and to politicians about the economic benefits of renewables. “I don’t see this as a partisan issue. This is a dollars and cents issue,” he says.

Missourians pay more for their power as a proportion of their household budget than most other Midwest states, about 31 percent. “If I can bring that down a couple percentage points, that seems like a winning argument to me,” he says.

A bright yellow costume hangs on the closet door near Owen’s desk. It’s a sun costume, Owen explains. Previously a staff member would wear it to lead the organization’s Chasing the Sun 5K fundraiser. The race has since been renamed the Earth Day 5K Run, and contestants no longer have to chase after someone wearing the sun costume. But with Owen at its head, Renew Missouri continues to chase after every penny consumers can save through efficiency and renewable sources.