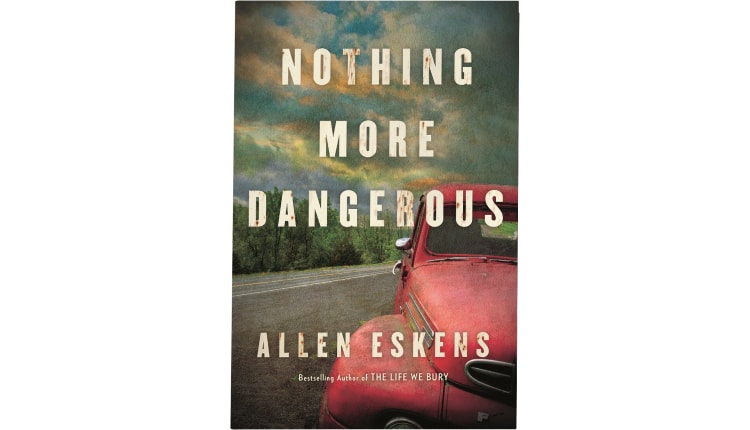 Eskens' New Novel Probes Racism and Prejudice During the 1970s

In 1963, the Reverend Martin Luther King Jr. finished the final sermons that would become Strength to Love, a literary masterpiece in its own right, but also the first book of sermons by an African-American preacher to be widely distributed to a white audience. Written in part while King served time in a jail cell in Albany, Georgia, Strength to Love took on a power that outlived King himself, and the collection is a frequent source of King’s most used (and, at times, abused) quotations. It is, at least in part, because of Strength to Love that Allen Eskens is publishing a novel this month.

Nothing More Dangerous, a quiet thriller with a title pulled from King’s oft-repeated proverb (“Nothing in all the world is more dangerous than sincere ignorance and conscientious stupidity”), is Eskens’ sixth book and the first to be set in mid-Missouri. Eskens, a Missouri native who now lives in Minnesota, grew up in the 1970s around Jefferson City, where he worked at his father’s drywall company.

Although he hasn’t lived in Missouri for decades — he left the state to earn degrees in journalism and law in Minnesota, where he practiced law for 25 years before recently retiring — Eskens’ childhood years in the Midwest hills are still rich in his memory. Perhaps that’s why he’s been trying to write a book about Missouri — and the intolerance he witnessed there — since he first sat down to write. 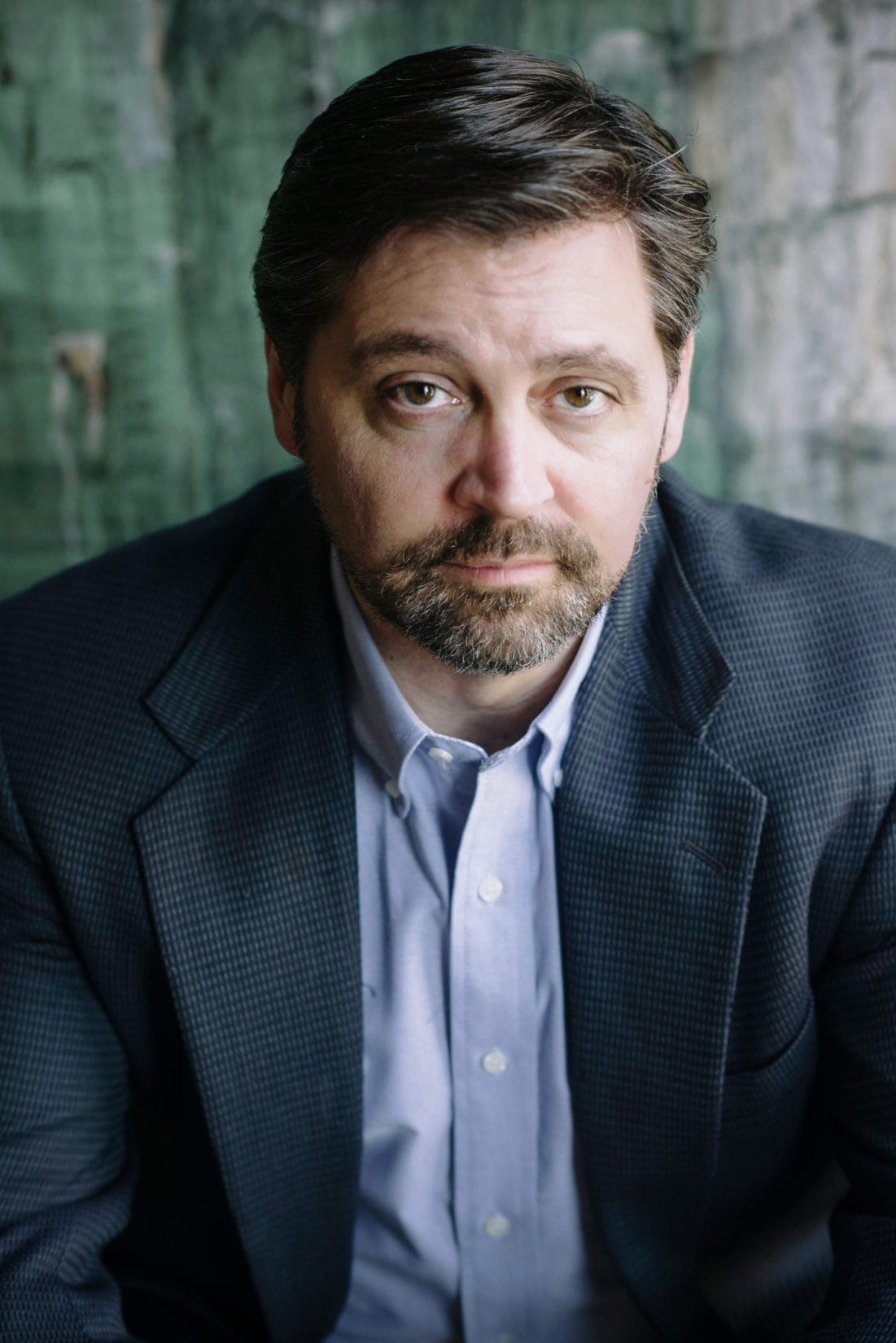 Eskens grew up a lover of theater and a talented dancer, until he injured his ankle badly enough in college to warrant switching majors. He decided on journalism for its connection to the written word, which he figured would tether him, indirectly, to the same creative thrill of dance. As days studying journalism turned into days studying law, which then turned to days practicing criminal defense, Esken felt he slipped further away from the creative expression of his youth. He excelled at legal writing, so he figured fiction was an obvious next step.

In 1992, he started writing a story that would, decades later, become Nothing More Dangerous. The piece wasn’t ready yet at the time, but it had started to prod at the memories Eskens was wrestling with: mainly, that post-Civil Rights era mid-Missouri was not such a friendly place.

“I started writing this short story about a 15-year-old boy in mid-Missouri, and the thing that kept knocking at the door was, ‘You have to explore this subconscious racism,’” Eskens says. “And it’s not just racism. Prejudices in general that are subconscious.” When he was growing up, “any chance that I had to put someone into a pigeonhole and make them different from me, I would do that. And so that’s what I wanted to explore.”

Eskens’ growing social awareness is what led him to take protagonist Boady Sanden, a full-grown attorney in a few of Eskens’ other novels, including the widely acclaimed The Life We Bury, back to his youth in Jessup, Missouri. In Nothing More Dangerous, Boady is a teenage daydreamer hell-bent on getting out of his “podunk” hometown. But then, as in many of the best childhood stories, newcomers arrive on the scene.

When the Elgin family moves in across the street from Boady, one of the first things that he — and everyone else in town — notices is that they’re black. Jessup isn’t a town known for its diversity, and the one other black girl in town is under constant threat of bullying from three cruel white boys. Differences are only compounded when these nasty young men from Boady’s private Catholic school try to recruit Boady for a Ku Klux Klan-like organization built on white supremacy.

Instead, Boady befriends Thomas Elgin, the Elgin family’s high school-aged son. It is through Thomas that Boady learns to recognize — and address — the hideous prejudice permeating his community. But as Boady is forced to confront his own shortcomings, his family and the Elgins are pulled deep into a murder mystery and fraud conspiracy, one that threatens not only their connections to one another but their very lives.

Eskens says this is the book he has been trying to write ever since he learned he could write. It’s a book he’s tremendously proud of, though he knows it tackles topics that were complex in the 1970s, let alone in 2019. Nothing More Dangerous is a methodical story, one with a creeping sense of pacing and the prose of a well-practiced author. Although at times the book only digs skin-deep and not into the root of racism, the overall effect is one of soul-searching. Boady, like Eskens, does not want to spread the danger of ignorance. He truly wants to see the change Martin Luther King Jr. spoke of. And he’s finally realizing that change starts with him.