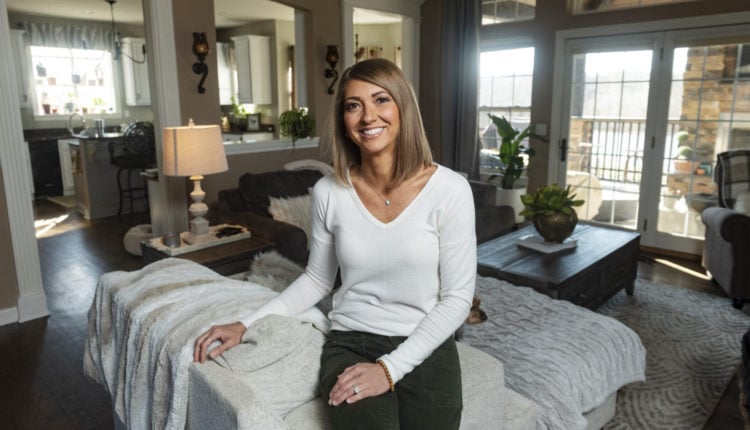 When not working her day job at Flat Branch Home Loans, Jessica Robertson-Capell volunteers as president of the nonprofit Armani’s Angels. She manages the organization with a board of eight other women, all of them volunteering countless hours in the name of its mission: fundraising and providing support to people with pets in need of emergency or critical care.

“When their beloved fur babies have tragic, unexpected illnesses and emergencies, we step in and help them through their time of need, and help the pet,” Robertson-Capell says. “…We help the animals survive, which I think are angels on Earth. But that, in essence, is also helping that family.”

Armani’s Angels was named after Armani, Robertson-Capell’s “discount puppy” she got as a gift after a difficult breakup. The organization brings hope to Columbia’s pet owners, but the desire to do this came out of a tragedy.

In 2013, Robertson-Capell was the victim of a home burglary. Unfortunately, so was Armani. The burglar beat the 20-pound puppy with what the doctors think was a hammer he used to knock a safe off the wall. When she took Armani to the University of Missouri veterinary hospital, the severity of the dog’s injuries led vets to believe at first that he might have been shot.

“I said, ‘Do whatever you can,’ ” Robertson-Capell recalls. “ ‘I can’t let that be the end of his life.’ That was such a tragedy.”

Armani was given a 20 percent chance of survival and spent 12 days in the hospital. Robertson-Capell received an initial estimate of $10,000 for the cost of his care. She was able to put down half of the total with her credit card, but money was the last thing on her mind.

“He was on life support, and so I wasn’t really thinking about anything other than getting him better so he could come home,” Robertson-Capell says.

Friends and family were able to support her in this time of crisis. Her friends started a GoFundMe to raise money for Armani’s care before her parents covered the rest of the bill. Unfortunately, Armani passed away from complications due to his injuries. 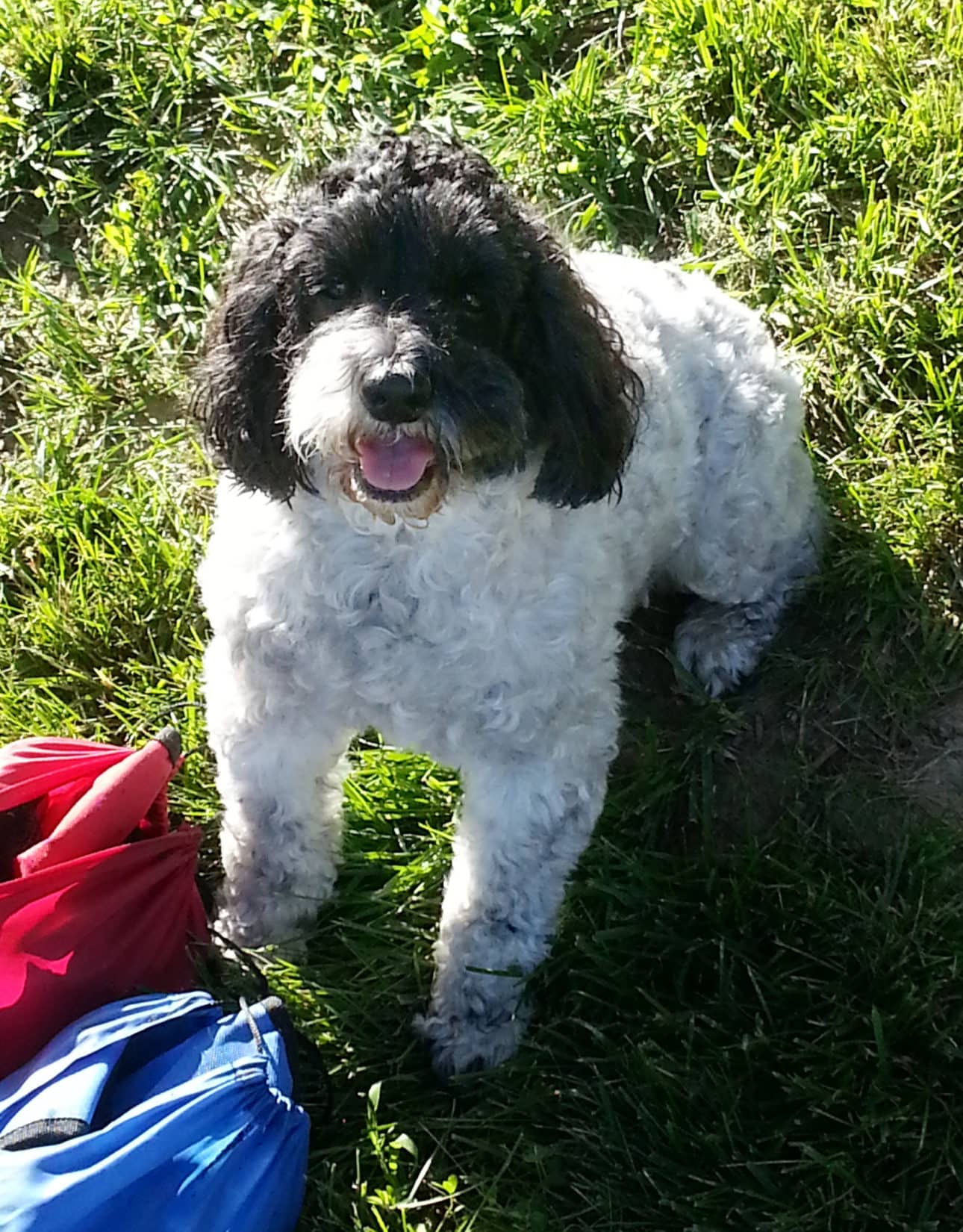 With Armani’s absence and the fundraised money, Robertson-Capell started thinking of how she could pay that kindness forward. That’s when the idea of Armani’s Angels came to her. While consulting with a lawyer to get the nonprofit up and running, she started a gift fund with the veterinarians at the hospital to start giving back immediately.

“Essentially, my discount puppy became my million-dollar puppy because his legacy is helping so many others,” Robertson-Capell says.

Many of the cases Armani’s Angels sees are either an animal that has been hit by a car and needs an amputation or domestic abuse cases. These really stand out to Robertson-Capell, tugging at her heart.

“This is really unforeseen and has nothing to do with anything we’ve done with the care of our animal,” Robertson-Capell says. “It really strikes my heartstrings. … This crazy thing happened, and we need some money in order to try and give our babies a chance at life.”

The number of animals helped has grown exponentially over recent years, from nine in 2016 to 80 in 2018. In 2019, the group saw a need to decrease that number to 70. With their growth and 36 applications thus far in 2020, Robertson-Capell and the board have had to re-evaluate the scope of their support with their current resources.

“We really had to tighten up; we were giving away too much on average,” she says. “In order for us to sustain and be able to continue helping as many as we can, we had to really think about that.”

Where they’ve had to reduce efforts, the community has stepped up to fill whatever gaps remain. Fundraisers sponsored by local businesses and individual donations come together to make Armani’s Angels’ mission a reality. Robertson-Capell finds herself overwhelmed by the support and is motivated by the resilience of the animals they help.

“They bounce back from extreme trauma that humans could not bounce back from easily at all,” she says. “They lose a limb, and within a day or two, they’re back to normal. It is crazy how these animals come through. It is truly a miracle, and I think it should be inspiring to the world to hear and see some of the stories that we deal with.”