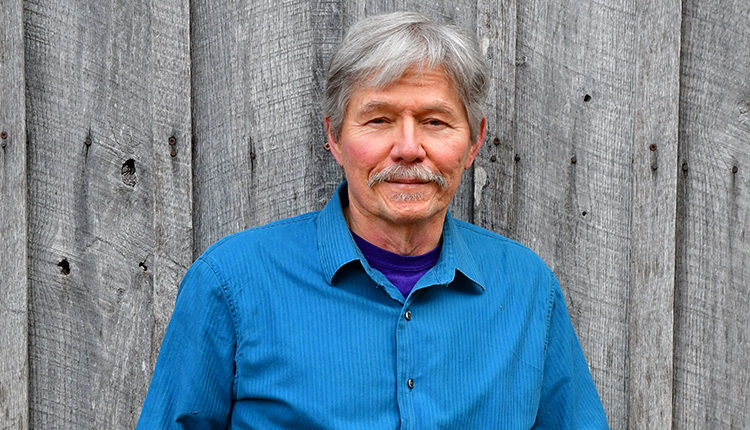 A book of prose poems that was first imagined and contributed to over 15 years ago is now coming to fruition.

Mid-Missourian Walter Bargen, one of Missouri’s former poet laureates, is publishing his 24th book this August. The prose poetry book, Pole Dancing in the Night Club of God focuses on well-known Biblical characters in present-day situations. Prose poems, Bargen explains, are similar to versed poems but they do not have end rhymes or stanzas, instead they may have internal rhymes (within sentences) and paragraphs.

Biblical characters may seem an odd choice, but they help set up the poems much quicker, he says. “One of the things I learned in the process of writing is that if you take a historical character and use that character, it helps you as a writer to not have to explain that person as much,” he says. “You don’t get bogged down determining which details you need to share, because the reader comes with a lot of knowledge already.” 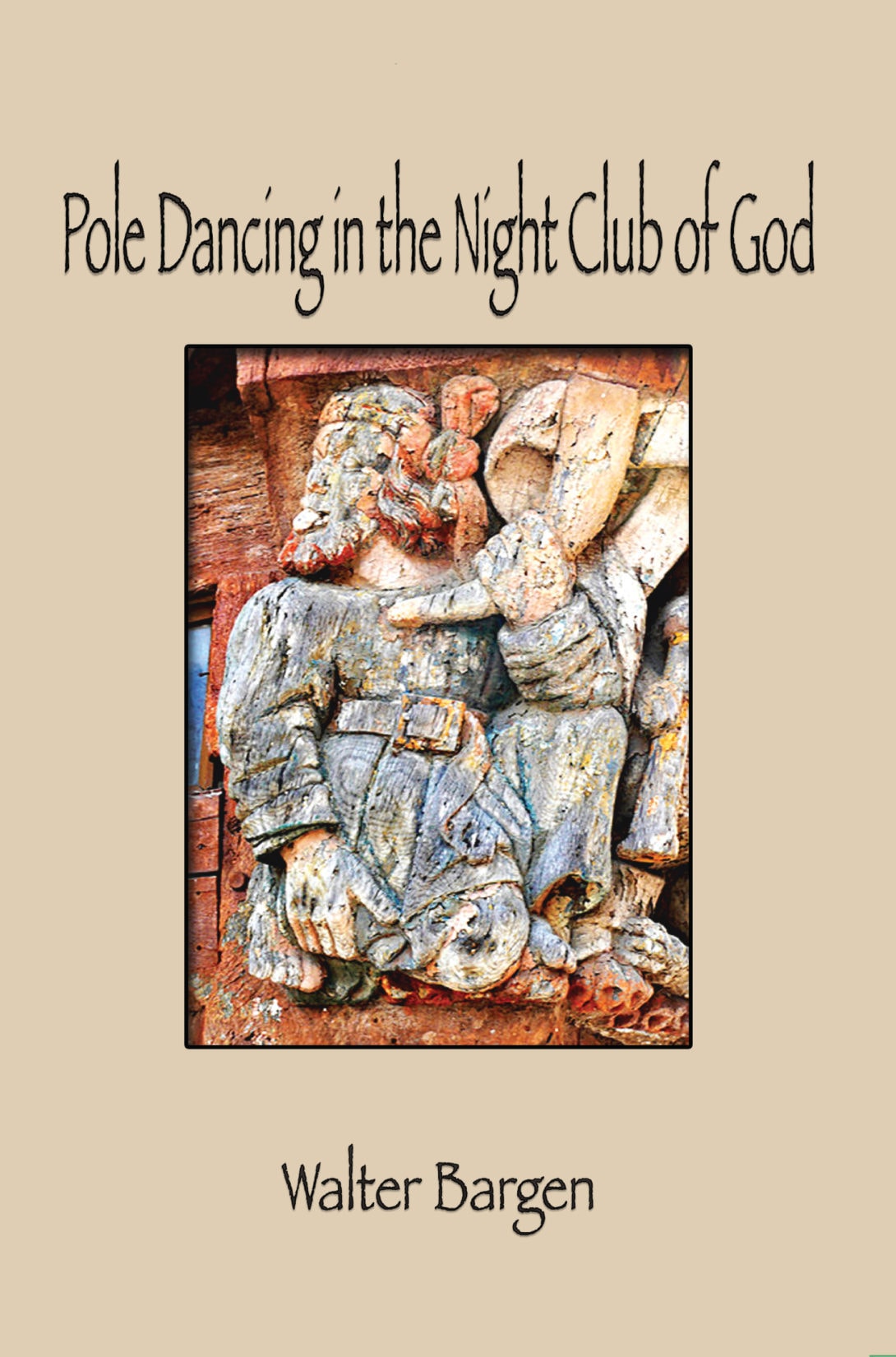 In the first “book” — the book is broken into parts titled “book 1,” “book 2” and so on, after the books of the Bible — of Pole Dancing in the Night Club of God, Adam and Eve are the main characters. The first poem, titled Collared, is an extended metaphor for a man losing his faith in God. Through using Biblical characters in his work, Bargen is able to discover new things about very old characters and their stories. “One of the things writers do is constantly reinvent stories,” he says. “If that’s the case, why write? You write to discover what there is that’s new to write about. And presenting old characters in modern day situations is to discover.”

Bargen takes this approach in all of his writing. “Often I don’t know what I think or feel until I write it down and discover it in the process. When you (I) approach writing like that, it really inspires me because I can’t wait to see what I will discover. When I’m not surprising myself in my writing, I know I’m not writing well enough to engage a reader. To quote Robert Frost, ‘No surprise for the writer, no surprise for the reader.’”

His newest release is the result of his imagination gone wild, he says. “What you see in Pole Dancing is me being able to throw in the kitchen sink and see how it fits. That’s what I like about prose poems — it’s a lot more free writing than poetry.”

When it comes to pleasure reading, Bargen says he enjoys fairly obscure poetry books. Recently he’s been reading a lot of poems by Derek Walcott, including Bounty and What the Twilight Says, as well as Marie DuRant’s Skirmishes on the Okie-Irish Border. DuRant explores the similarities and parallels between the Protestant-Catholic conflict in Northern Ireland and similar conflicts in the United States.

For someone just getting into reading poetry, he recommends starting with Mary Oliver. One of her better-known poems, Wild Geese “begins with such a great first line,” Bargen says. “First lines are really important in poetry and all prose — it can be what commits a reader.”

Now Bargen is finishing up another manuscript being published in Germany, with a title yet to be determined. The book contains 60 poems along with 60 photographs, most taken by Bargen and follows the format of a poetic diary, with both versed and prose poems. Looking even more into the future, Bargen says he has another manuscript to attend to after he finishes the one being printed in Germany.

On Par for Steady Growth