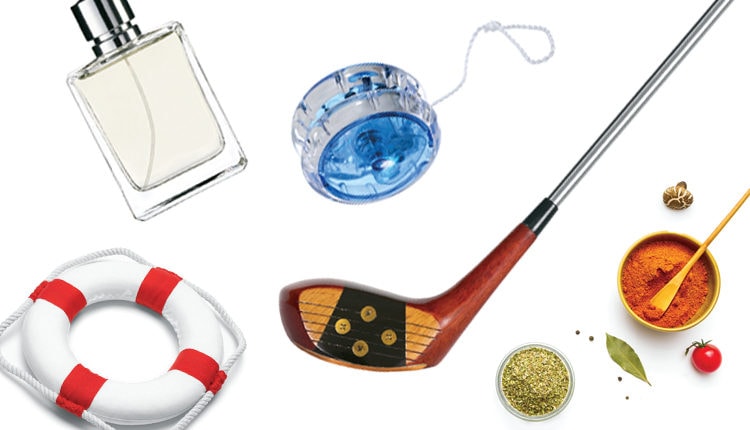 5 Things that Deserve the Star Treatment

Whether they’re athletes, movie stars, musicians, models or moguls, celebrities are often asked to endorse products, with many signing lucrative deals to do so. Other celebs come out with their own product lines — everything from clothing to wine. But there a few celeb/product pairings that seem like natural fits that haven’t happened. Yet. Here are five:

No doubt there are scores of other celeb/product pairing possibilities. Have suggestions of your own? Post them on our Inside Columbia Facebook page. Let the brandemonium begin!