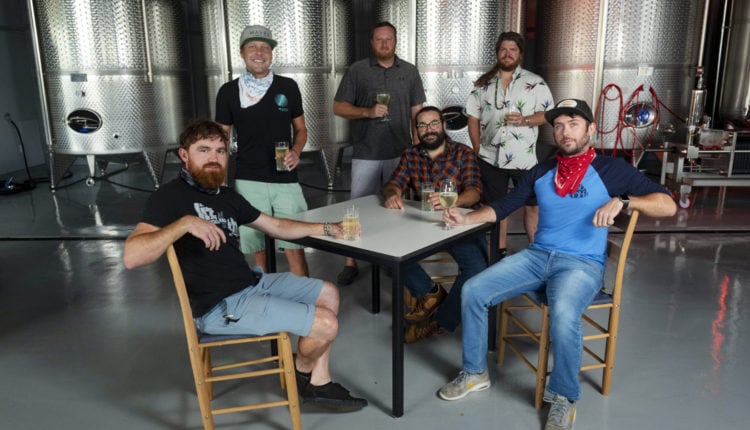 The idea for Logboat’s newest venture, Waves Cider Company, has actually been brewing for a while. Though fermenting would be more accurate. According to Judson Ball, from Logboat’s very beginning, he and the other co-founders wanted it to have a diverse line of beverages. But it wasn’t until Ball was diagnosed with a severe allergy to wheat and barley that he understood how important a gluten-free offering was. 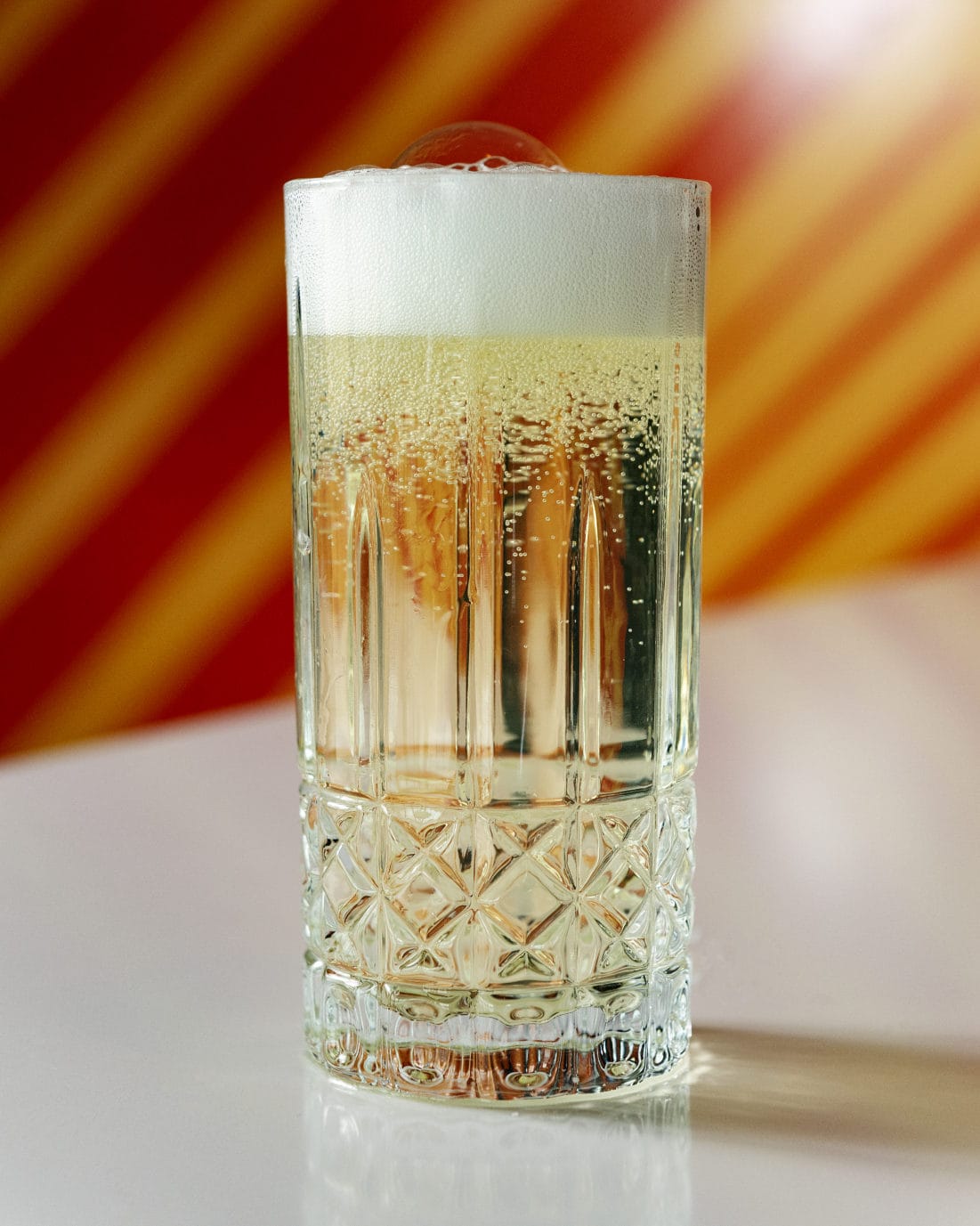 “After exploring and researching many different types of drinks we all kind of fell in love with apples, and how much you could do with them,” Ball says. Opening a cider company seemed a natural next step, although cider, since it’s fermented fruit juice, is more like a wine than a beer when it comes to production processes.

Those processes aren’t the only major difference between the local brewery and its new sister cidery.

“We wanted Waves to feel different than Logboat,” Ball says. “It is a different space, product, and needs to be able to stand on its own.” Indeed, the building is completely open with no walls separating production and retail. It will feature lots of plants, windows, natural light and a small patio. Ball says there will also be “some great music.”

His mention of music is not without significance. Ball says that although the word “waves” makes you first think “ocean,” yes, the name was somewhat inspired by that. However, it was more inspired by what brought them all together: sound waves. “Playing in bands and listening to music around a fire were all a huge part of the vision for Waves. Not to mention trips to the Pacific Northwest, adventures down river, and the moon.”

Head Cider Maker Josh Rein says they “are sticking with proven wine production methods to create an exceptional cider. These include fermentation vessels imported from Italy designed to make white wine and cider. Also, we use yeast derived from wine for our canned products,” he says. “Our bottled cider will utilize natural fermentation, allowing the yeast from the fruit itself to ferment the sugars, when it is appropriate for the style.”

The company’s two initial cider offerings are a dry and a semi dry. “Waves Dry is fermented with a champagne yeast and offering aromas of lime leaves, melon rind, oak and hint of vanilla with a tart finish,” Rein says. It has a 6% ABV and 0 grams of sugar. “Waves Semi Dry is fermented with a white wine yeast and is lightly back sweetened to enhance bright fruity apple notes and mandarin oranges.” It has a 6% ABV and 4 grams of sugar per serving. Both will be packaged in 12-ounce cans and kegs for draft options at local restaurants. Co-Founder Tyson Hunt hopes cans will be in the mid-Missouri market by Labor Day weekend. 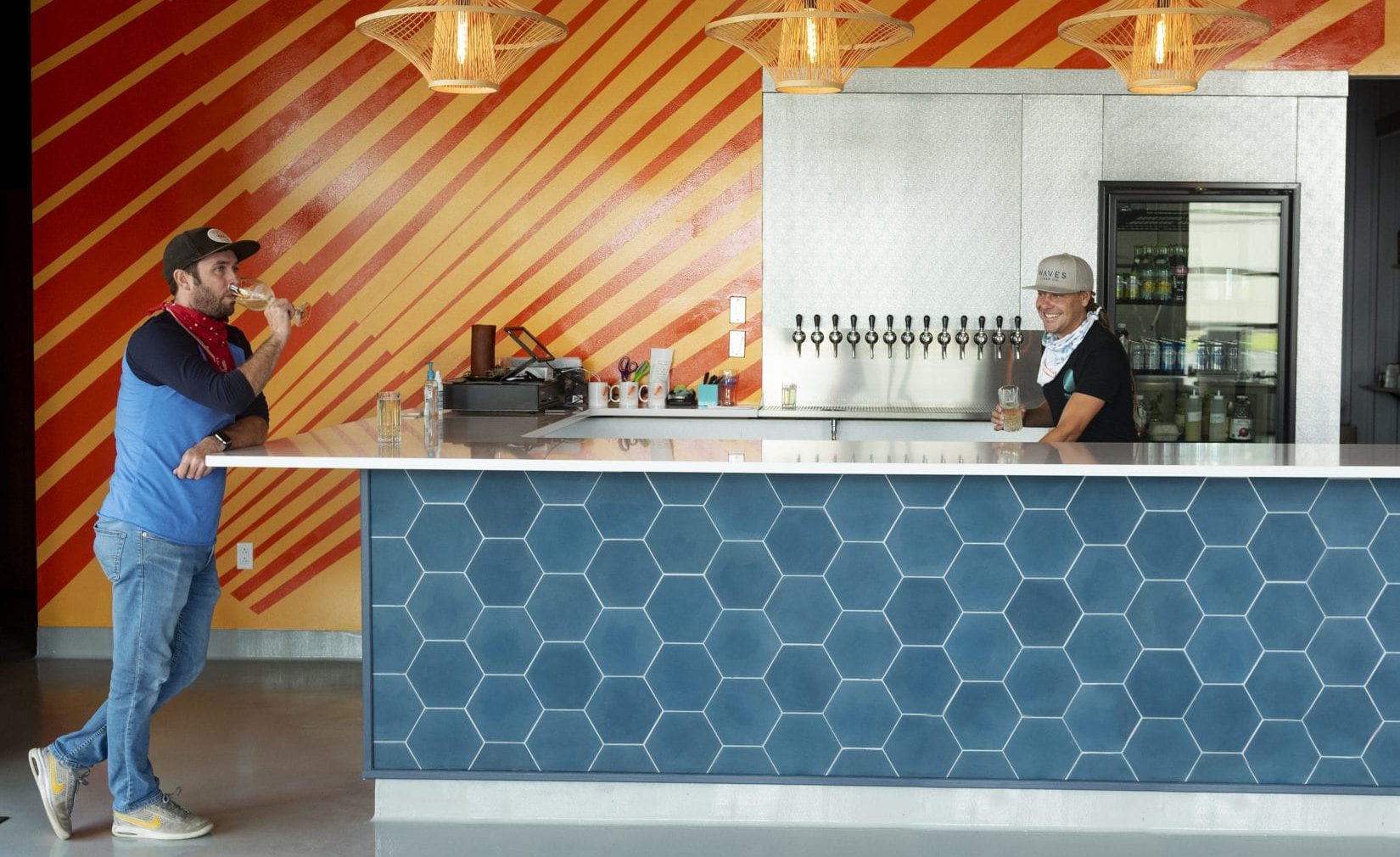 In addition, Rein says, the company’s 20-barrel foeder (a large oak cask made with Missouri-grown white oak) is currently filled with a blend of their base cider. “I think we will be able to package some of this cider later this fall for everyone to enjoy. He says they also plan to press apples from this fall’s harvest for cider that will be destined for bottles and a limited amount of draft. “These releases will focus on a traditional approach to the beverage and will highlight select apple varieties and blends,” Rein says. “ABV is likely to be a bit higher in the 7-10% range and be bottle-conditioned. I’m looking forward to trying our hand at traditional method cider, where cider is refermented in the bottle and aged on the lees (the dead yeast cells and other particles remaining at the bottom of the fermenting container) for 12 months or more before being clarified and sweetened for enjoyment.”

The company is pressing apples grown here in Boone county and throughout the state and has begun preparing 4 acres of land for its own orchard which will be planted next spring. “That orchard will focus on varieties of apples tailored towards producing cider,” he says. “Some English and French varieties as well as heirloom apples from North America.”

As at Logboat, Waves plans to partner with local food trucks, though Co-Founder Andrew Sharp says that because of the times, they have not committed yet to a full food truck schedule. Future special dinner events may also be in the works. “We will work in the occasional dinners with our favorite chefs as we settle in and I would expect to see something in a more limited capacity this fall.”