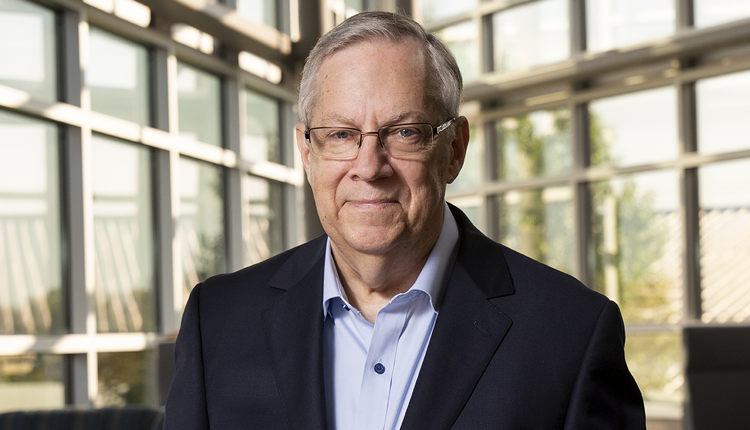 In September, the Columbia College Board of Trustees named Dr. David Russell the college’s 18th president. Russell is a familiar fixture in education: He has served as interim president of Columbia College, the chief of staff for nine presidents at the University of Missouri System and as commissioner of higher education for the state of Missouri for six years.

His first priority as president, Russell says, is responding to the changing state of education and ensuring Columbia College keeps pace. “Higher education has been evolving for some time, driven in part by concerns about the shrinking pool of high school graduates, evolving technology and the shifting needs of the future workforce,” he says. “These factors have forced colleges and universities to modify the way they deliver education.”

Additionally, Russell is focused on expanding the college’s Military Affiliated Benefit program to the spouses and families of military personnel and private contractors who work on military installations. He’s also developed a new initiative called the Talent Development Program to “attract, retain and develop our first-rate faculty and staff,” he says, which will soon contain a leadership development component.

Groshong Restores The History Of Agriculture One Tractor At A Time