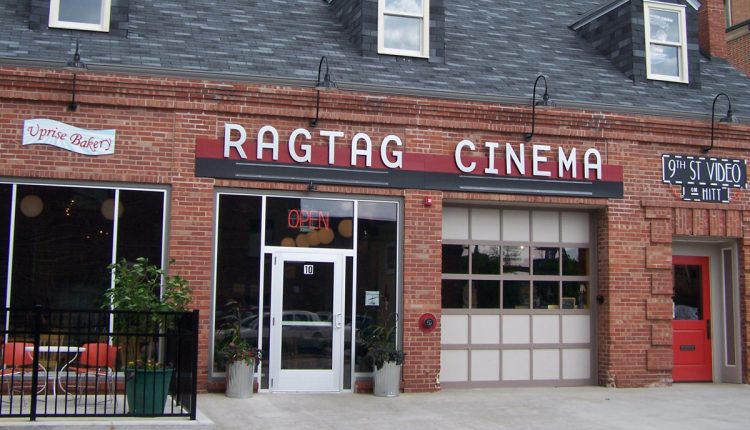 Chicago may be known as the Second City, but in this case, it’s Columbia! Our very own Ragtag Cinema was chosen for the second screening of the only 35mm print of an award-winning film BEFORE it heads to Chicago on a five-city national tour!

The Berlinale Jury called the film “an audacious take on genre cinema that confronts contemporary issues such as global power structures, sexual abuse, conspiracy theories and the dark corners of the internet in a wildly twisted, witty and subversive manner. Perhaps in recognition that polite decorum may no longer be an effective tactic in sparking discourse around these burning issues.”

Tickets for tonight’s 9 p.m. screening at Ragtag can be found here.

Register For A Morning Run