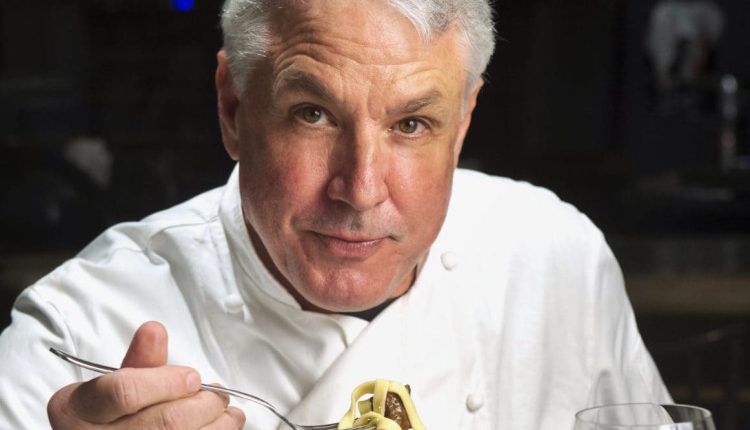 We’ve confirmed that one of Columbia’s popular longtime haunts, Chris McD’s Restaurant & Wine Bar, is changing hands. Not a lot of details yet, but we hope to bring you more soon. We do know that Chef Tyler Spurgeon is taking over the ownership reins, saying he’s “just an up-and-coming chef who has been trained by the man himself.”

The man himself is, of course, Chef Chris McDonnell. Spurgeon says McDonnell created a name and legacy here in Columbia that speaks for itself — many people who come into Chris McD’s have been customers for the entire 31 years that it’s been here. Inside Columbia has certainly seen McDonnell and his eatery garner gobs (or gobbles?) of votes in our annual Best of Columbia contest (BOC). Just last year, both made it into the top three in three of our categories!

Spurgeon is excited about the future saying, “There are big things on the horizon here at Chris McD’s!” But he is also eager for people to understand the significance of McDonnell’s legacy and learn more about “this great chef’s era and his travels all over the world to cook in places like Hawaii, Switzerland and many more.”