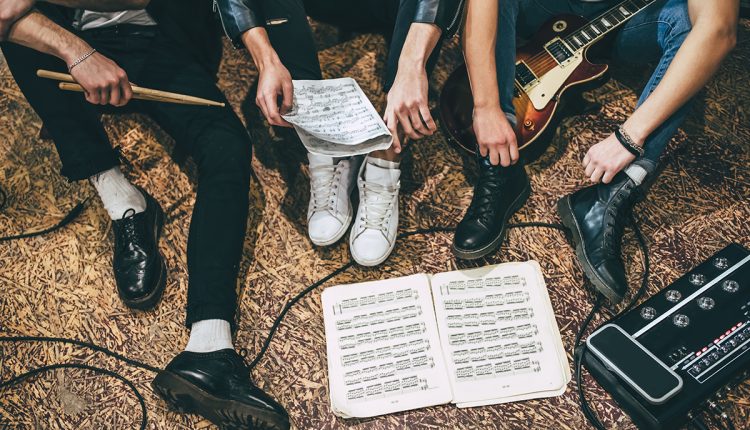 Go For A Record

Catch The Record Company at The Blue Note

This Sunday, catch Grammy-nominated L.A.-based group The Record Company at The Blue Note. The bands’ first full-length album, “Give It Back to You” was released  in 2016. The lead single, “Off the Ground,” reached  No. 1 on the U.S. Billboard Adult Alternative Songs chart. The album’s second single, “Rita Mae Young,” reached No. 12 on the Adult Alternative Songs chart. Get band info here. Get Blue Note tickets here or here.

Kick It Up A Notch

Thousands to Graduate from Mizzou This Weekend

Meet an Arabian Horse in Columbia

See the Dogs at DogMaster