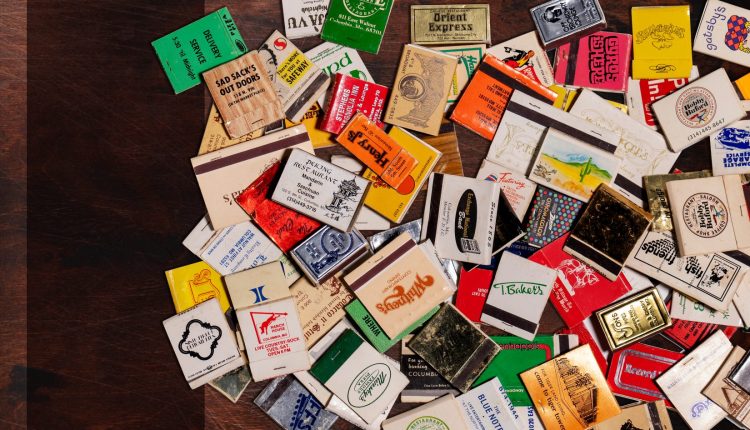 Many college students in the 1980s remember Bullwinkles for happy hour specials and good entertainers, including singer Sheryl 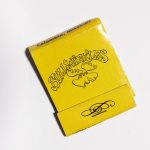 Crow. The nine-time Grammy winning artist in college could often be found play- ing at Bullwinkles with her local band Cashmere. Located at 1107 E. Broadway, Fieldhouse stands now in its place.

Located on Rangeline, this converted plantation home was the first upscale restaurant north of I-70. It was opened by Jack Crouch in 1974. The restaurant soon expanded to include Original Jacks and a ballroom, where prom and wedding guests frequented. Diners enjoyed the piano bar and southern-style fare featuring prime rib, cabbage casserole and ham and bean soup.

Located at the corner of Hitt and Locust streets, in the 1980s Famous Freddy’s was the only place to serve Chicago-style hotdogs with all the fixings. The restaurant was known for its cheese fries and onion bricks, which were thinly slice onions, dipped in batter and deep fried, and served as a square block.

Popular with the college crowd, Shattered was the late night, underground dance club. First located on the lower level of Cherry Street in the old Strollway Center, the bar later moved to 514 E. Broadway. 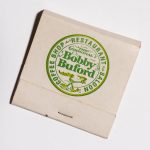 Bobby Bufords and its upscale sister restaurant, The Medium Rare, were popular destinations for upscale dining in the ’80s and early ’90s. Ali Hamrah and Jack Crouch owned the restaurants located off Stadium and I-70. Bobby Bufords’ signature meal was hog heaven pork chops, Caesar salad and brownie delight for dessert.